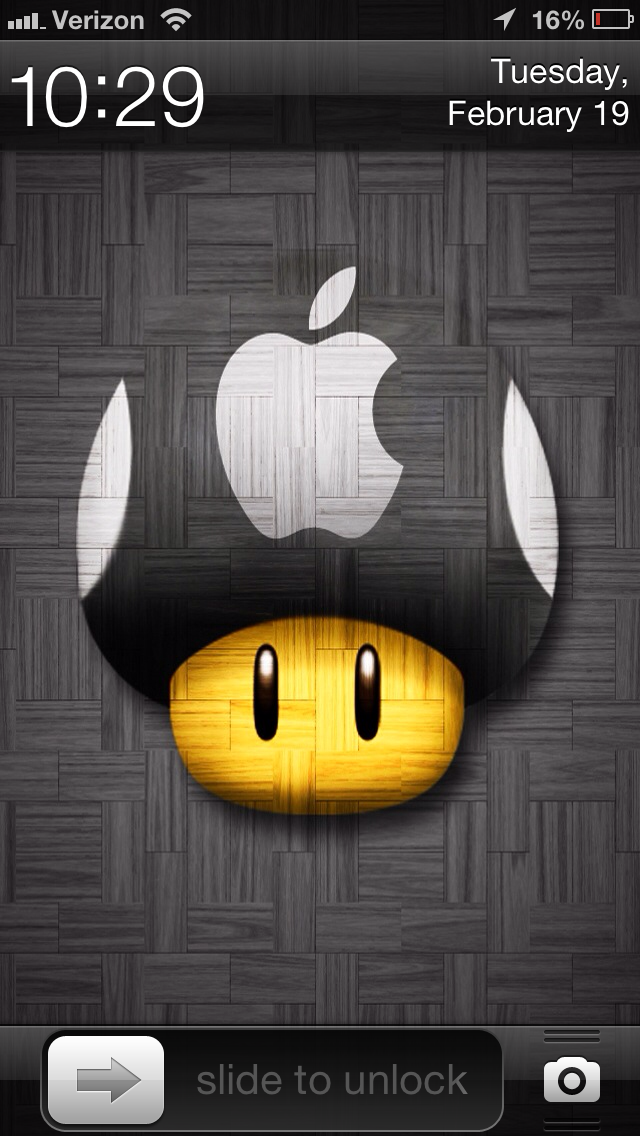 Looking for a Lock screen a bit on the unassuming side of things? Then try out this new jailbreak tweak entitled SubtleLock. This is a tweak that makes both the ‘slide to unlock’ and the clock section on your Lock screen a bit smaller.

The developer of SubtleLock says that his tweak reclaims almost 100 pixels from the Lock screen, lending more room to wallpaper and notifications. Take a look at our video walkthrough of SubtleLock inside.

Once SubtleLock is installed, a new Settings panel will appear in your Settings app. That panel contains a single toggle for enabling or disabling SubtleLock. The nice thing about this toggle is that it doesn’t require a respring, you can quickly switch between both the SubtleLock and standard Lock screens on the fly.

SubtleLock reminds me of a WinterBoard theme that I’ve used before, but I just can’t put my finger on it. The nice thing about this tweak is that it doesn’t, however, rely on WinterBoard to take effect, it’s completely standalone in its usage.

While it was a bit disappointing to find out that the promise of more room for notifications didn’t ring true for the iPhone 5, the developer says that he will push an update to fix the problem. He notes in the YouTube comments:

Hey, I’m actually the developer of SubtleLock, thank you for the review, I wanted to make the point that its an issue with iPhone 5 that the notifications cut of like that, I made the setting the height as a fixed size for the smaller sized screens, it will be fixed in the next update.

SubtleLock can be downloaded from Cydia’s BigBoss repo for the price of $1.00. If you’re browsing this post on your iPhone, you can venture directly to Cydia to download it by clicking this link.

Whether or not you think SubtleLock is worth a dollar will be a decision you have to make yourself. In my opinion, there certainly are worse tweaks that ask a dollar or more available on Cydia. In the end, I don’t think you’ll be too upset with the way your Lock screen looks after using this tweak.

Also, for those asking, here are how the music controls look with SubtleLock enabled. The controls simply replace the Lock screen clock at the top. See the image below: 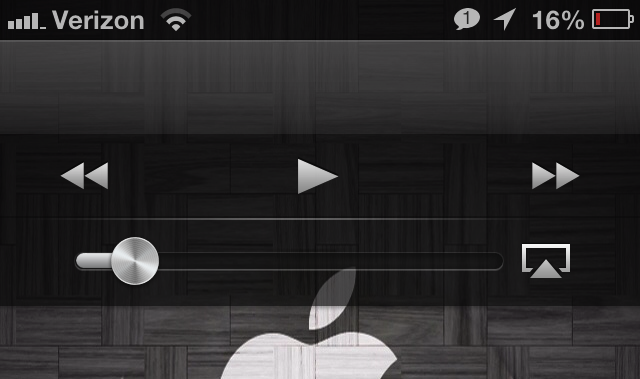 The developer notes that SubtleLock has also been tested to play nice with popular Lock screen tweaks, LockInfo 5 and Tempus. The tweak has been tested to work on the iPhone 5, iPhone 4S, and iPhone 4. Again, there’s the notification issue on the larger iPhone 5, but all other devices should perform just as stated in the tweaks description.

Will you try SubtleLock? Be sure to let me know what you think about it in the comments section below.