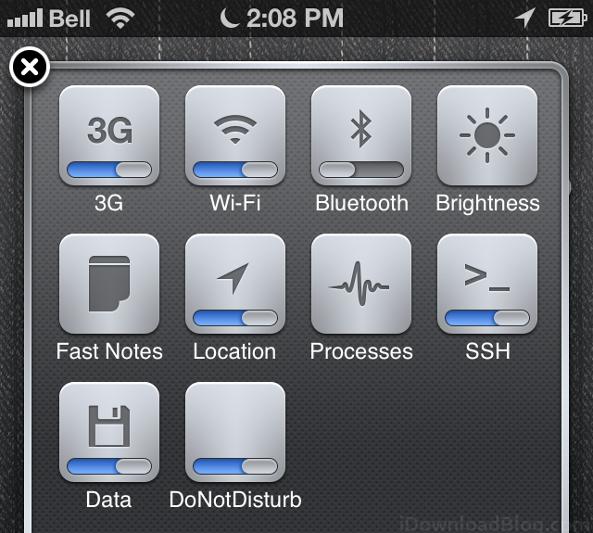 Ryan Petrich, developer of numerous tweaks including FullForce for iPhone 5, has just released a new plugin for Activator and SBSettings called the Do Not Disturb Toggle.

Activating the toggle at any time enables Do Not Disturb mode in iOS 6, which silences incoming calls and notifications while your phone is locked; that is unless you’ve enabled repeated calls or calls from your Favorites list… 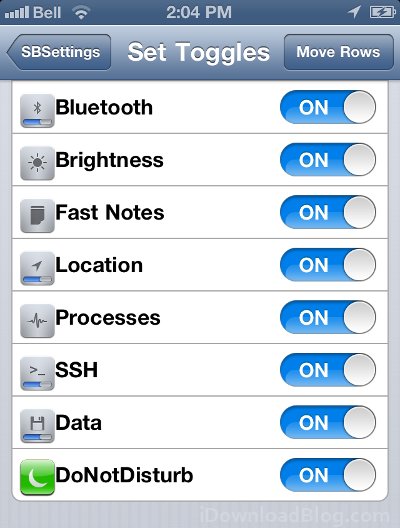 To enable the toggle in SBSettings, first open the SBSettings pane and press More. Next you will want to open Set Window Toggles (as well as Notification Toggles if you are using a separate list), From there, flip DoNotDisturb to ON. 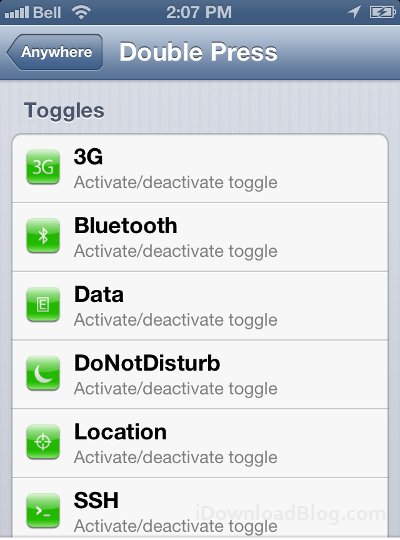 Enabling the DoNotDisturb toggle in Activator

The process is similar in Activator. Open Settings → Activator, choose your activation method, and select DoNotDisturb from the Toggles list. Since this is an Activator setting, you’ll be able to activate the toggle through other jailbreak apps and tweaks, including TerminalActivator and BeeKeyboard.

The Do Not Disturb Toggle is available for free in the BigBoss repo on Cydia for any device running iOS 6.

Would you use a SBSettings or Activator toggle to enable Do Not Disturb, or do you think Apple’s default functionality is adequate? Share your thoughts in the comments section.