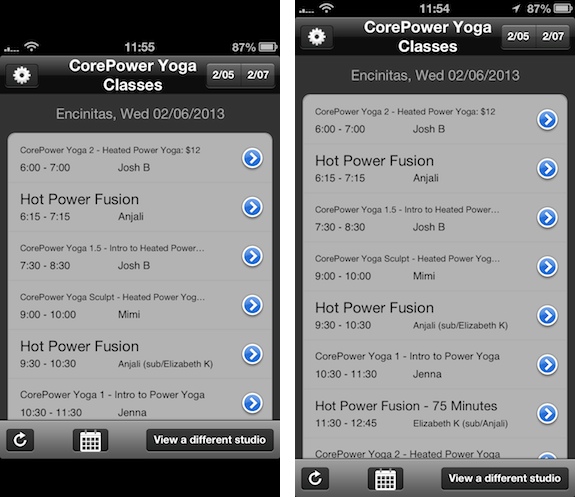 We recently published a post about ScreenExtender, a free tweak available in Cydia that forces legacy apps to stretch to the iPhone 5’s taller screen. As we published the post, Ryan Petrich came up with his own solution to stretch older apps to take advantage of the taller iPhone 5 screen.

Similar to his iPad tweak called FullForce, FullForce for iPhone forces applications to show in full screen mode on the taller device…

Looking at the comments on our ScreenExtender post, it appears people are having issues with the free tweak. More specifically, some users seem to not be able to “unstretch” an app once it’s been stretched with ScreenExtender.

While I haven’t tried ScreenExtender, I can testify that I have not encountered any similar issue with FullScreen for iPhone. As a matter of fact, it works pretty darn well.

Once you have installed the app, simply go to Settings > FullForce, and you will be presented with a list of apps that are not taking advantage of the taller iPhone 5 screen. BigBoss repo manager 0ptimo explained to me that Ryan Petrich’s tweak has a smart list of apps that might need to be stretched, leaving the ones that are already taking advantage of the iPhone 5 taller screen out of the equation.

Even better, if you launch a legacy app that hasn’t been stretched yet, FullForce will display a pop up asking you if you want to stretch the app.

As often, you really get what you pay for. ScreenExtender is free but seems to come with issues. FullForce for iPhone is $0.99 and works flawlessly. My recommendation, you might have guess it by now, is to use FullForce for iPhone should you need to force some of your apps to show in full screen mode.

Questions? Comments? Make sure to let us know by leaving a comment below.