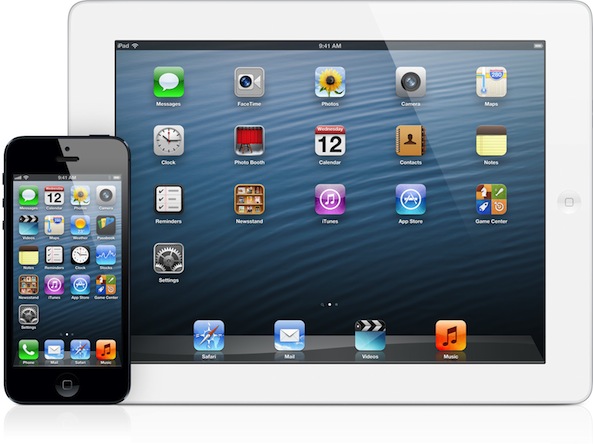 In addition to seeding the public version of iOS 6.1 this morning, Apple also published a press release announcing a number of interesting stats and milestones. The most notable landmark is that there are now more than 300 million users on iOS 6.0 and above.

That’s pretty wild, considering that last week the company said there are now more than 500 million iOS devices in the wild. That’s well over a 50% take rate in less than 6 months, which certainly bodes well for app developers. Keep reading for more details…

“iOS 6 is the world’s most advanced mobile operating system, and with nearly 300 million iPhone, iPad and iPod touch devices on iOS 6 in just five months, it may be the most popular new version of an OS in history,” said Philip Schiller, Apple’s senior vice president of Worldwide Marketing. “iOS 6.1 brings LTE support to more markets around the world, so even more users can enjoy ultrafast Safari browsing, FaceTime video calls, iCloud services, and iTunes and App Store downloads.”

As we reported last week, iOS 6.1 adds LTE support for 36 additional iPhone carriers and 23 new iPad carriers. The 4G cell service is now available in many areas that didn’t have it before such as Italy, Denmark, Switzerland, and several Middle Eastern countries.

In addition to these stats, Apple also announced that the App Store now contains more than 800,000 apps, with 300,ooo of them iPad-specific. And on the social front, users have sent over 9B photos to Photo Stream, and 450B iMessages, with 4 trillion notifications.

Of course, the big news of the day is the release of iOS 6.1. The update includes some developer-sided Map improvements, a new Siri feature involving movie ticket purchases, and some cool stuff for the Apple TV. Oh yeah, and it also bringing about a new jailbreak.