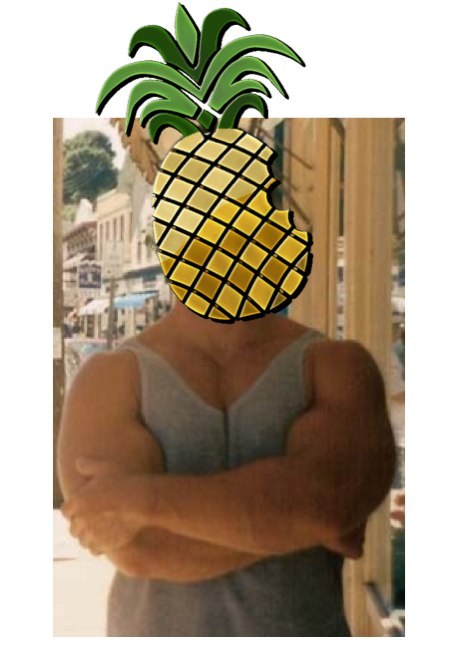 Oh how we love this time of year. iOS 6.1 was just released, in what is widely expected to be the last step that the hacking team behind the upcoming jailbreak needs to proceed.

To further intensify the aticipation, MuscleNerd, 1/4 of the team making up the evad3rs, just teased about the possible day in which we could see the jailbreak released. What are you doing this weekend?

Hey, did everyone know the Super Bowl is this Sunday? What will you be doing? /cc @evad3rs evad3rs.com

In the past, major jailbreaks have been released on a Sunday, prompting the phrase “Sunday is Funday” to trend on Twitter. It looks like this Sunday, which happens to be the same day as the Super Bowl, might be just as fun as times past, regardless of the game’s outcome.

Planetbeing, another member of the evad3rs, also tweeted that the code found in iOS 6.1 is susceptible to the exploits the team is planning to use:

iOS 6.1 appears to be vulnerable to the exploits we are planning on using. 🙂

He notes that the jailbreak will require merging two proof of concepts together, and of course, lots of testing.

In terms of code, we have two proof of concepts that we need to merge and polish, so we will not be ready to release until that and testing.

Will that be enough time to release the jailbreak this Sunday? I think it will, otherwise, MuscleNerd wouldn’t have said what he did. You might want to make sure you have some free time this weekend. Things could get interesting.

Update: we know more about the evasi0n jailbreak.