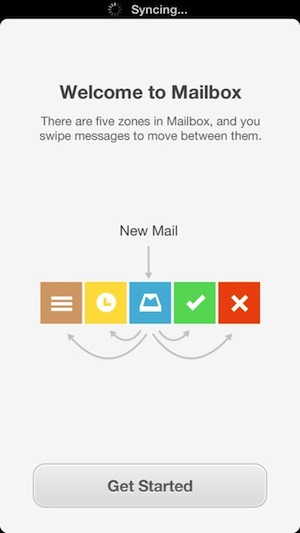 Over the past year, Apple has seen some of the most beloved third-party iOS apps swallowed by Google. To name just a few such acquisitions: in June 2012 mobile productivity suite Quickoffice became a Google property, the following month email client Sparrow was acquired by the Internet giant and in September 2012 the search firm snapped up developer Nik Software, the maker of the popular photography app Snapseed.

The Mailbox app was announced in December as a fresh take on iOS email and yesterday the team started accepting reservations ahead of the official launch. Orchestra, the company behind the software shares interesting ties with Apple that could signal a possible acqui-hire down the road…

There’s a college student named Adam Cue who works as a software engineer at Orchestra, according to his LinkedIn profile. Cue is also currently a senior at Duke University due to graduate in May.

I’m looking to apply my technical expertise and knowledge of the economics of business to make great products that enhance the human experience. Ideally, I’d work in all facets of the software design process in either the mobile software or web application industry.

He’s graduating from Duke University this year with a Bachelor of Computer Science. 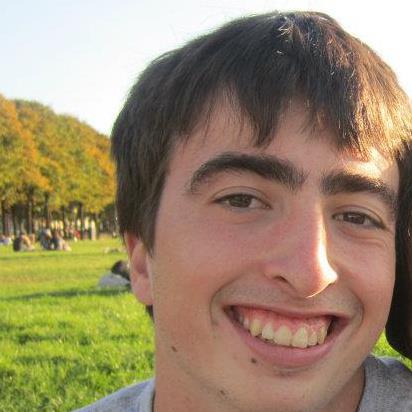 Adam Cue, the spitting image of his father, Eddy Cue.

Eddy Cue is in charge of all of Apple’s of Internet Software and Services, which includes iCloud email. 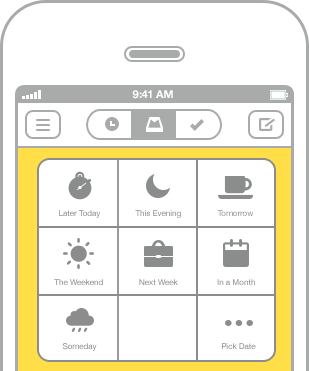 Of course, this is all pure speculation because it’s unclear whether Orchestra’s novel approach to iOS email and Mailbox’s unique design language would make a fit for Apple.

Business Insider agrees as much:

On a practical level, the relationship will probably complicate any talks between the companies, with Cue having to recuse himself from any formal discussions.

But we have to think Mailbox has been on top Apple executives’ radar long before most Valley insiders had decided it was the next big thing.

A good acqui-hire example, for instance, is flash memory expert Anobit that Apple purchased for a reported $390 million.

Looking at the big picture, Apple could benefit from taking talented app makers under its wing.

iOS is ripe for some fresh ideas and with Jony Ive in charge of the Apple user experience now and iOS boss Scott Forstall gone, perhaps some outside talent could help re-think key stock apps in iOS 7?

So, buy Mailbox and use their thinking to improve upon the iOS Mail app.

Am I going out on a limb here?