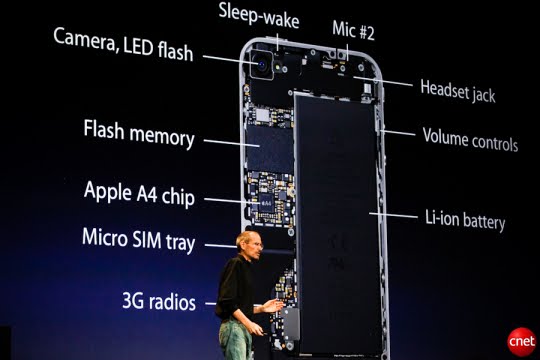 Apple has made some interesting purchases over the last couple of years. There was the Siri buyout, which is probably the most notable, and there have been multiple mapping companies, including C3 Technologies.

While most of Apple’s acquisitions have been software-related, reports are surfacing today that the company has just purchased a hardware company. Apple just landed itself a flash memory maker…

A Hebrew-language newspaper, Calcalist, is reporting that Apple has just sealed the deal with flash memory manufacturer Anobit. The iPhone-makers paid between $400 million and $500 million for the Israeli company.

Anobit is a 200-employee fabless semiconductor company with a masters degree in flash storage. The firm was founded back in 2006, and has over 100 pending and granted patents.

This pickup is big for a couple of reasons. First, it’s believed to be Apple’s first acquisition with Tim Cook at the helm. And second, the move could have a significant impact on the cost of flash memory for Apple’s iOS devices.

With Apple setting its own prices, we could see significant increases in the amount of flash memory available in future iPhones, iPads, and even Macbook computers. And not only that, but these products could get cheaper, as flash memory is typically one of the more expensive components.