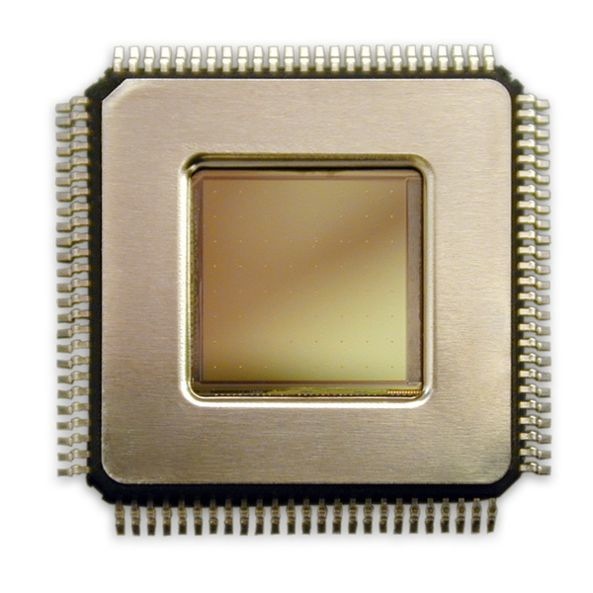 Cody yesterday relayed a note by KGI Securities analyst Ming-Chi Kuo who tried to guesstimate which products Apple may introduce or refresh in 2013. In addition to multiple iPhone models and all-high resolution iPad lineup (including the expected iPad mini with Retina display), the analyst expects the next iPhone to adopt a a fingerprint sensor. On the surface, that feature sounds a little off.

I mean, Apple just doesn’t put fingerprint sensors inside any of its gadgets, let alone phones, right? Then again, the company did acquire smart sensor maker AuthenTec for $356 million with very specific goals in mind. Shortly after, Apple even sold AuthenTec’s enterprise encryption business unit, signaling its intention to presumably focus on the Smart Sensor unit. Here’s how the built-in fingerprint sensor could enhance your next iPhone…

Such an interesting engineering solution would be difficult to copy for competing Android and Windows Phone devices, the analyst writes in a note (via AppleInsider).

By integrating the fingerprint sensor into the home button Apple would keep the handset’s design minimalistic while enabling some interesting features.

In contrast, many Android and Windows Phone devices have more than one button below the display, and those buttons frequently lack the mechanical push of Apple’s home button. As a result, attempts to integrate fingerprint scanning on competing devices would be less intuitive, and could frustrate users, Kuo said.

One of the capabilities that immediately comes to mind is an easier system-wide authentication and password management because your fingerprint becomes your main authentication method, replacing cumbersome user names and passwords.

Let’s not forget the stock Passbook app Apple launched with iOS 6 in September 2012. The built-in fingerprint sensor could go a long way toward improving the security and authentication of your boarding passes, tickets and other Passbook items. 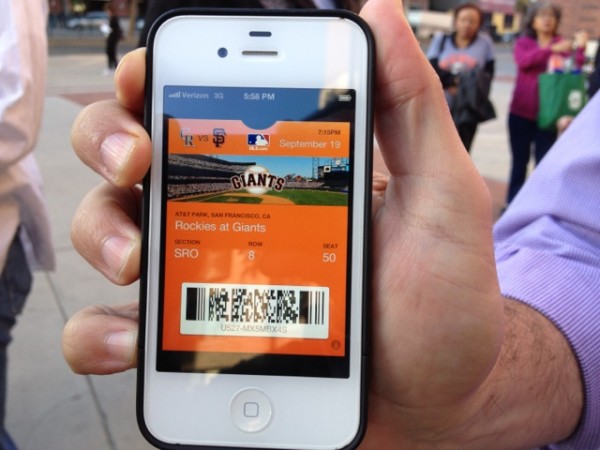 What the analyst doesn’t mention is a likely fingerprint sensor integration with a rumored Apple-branded payment service dubbed iPay. There is no evidence of an iPay platform being in development, but Apple has filed for a bunch of mobile payment related patents, like this iWallet solution. 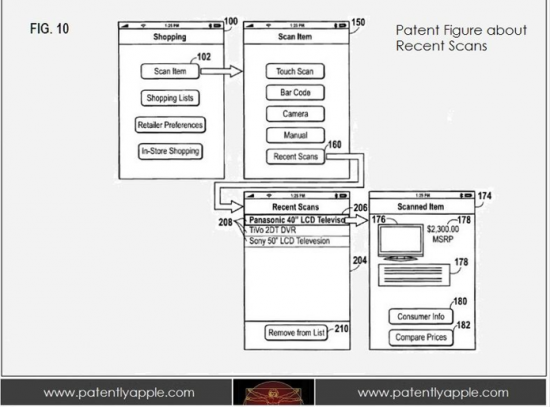 The company has also been hiring NFC experts, though marketing boss Phil Schiller said Passbook is not intended to become a more direct payment product. Remember, Schiller told The Wall Street Journal that digital wallet solutions are “all fighting over their piece of the pie, and we aren’t doing that”.

On the other hand, Apple now has more than 400 million iTunes account holders.

Given such a massive scale, the company would be foolish not to eventually tap into all these credit cards and turn your iPhone into the ultimate digital wallet, strengthened with fingerprint-based authentication.

SITA’s CTO Jim Peters predicted as much back in June 2012:

Who is thinking of the user? Apple. They don’t argue about it with anybody. They came out with Passbook last week, which is an electronic wallet that they are going to start putting stuff on.

They are going to get people using it (the Passbook application) and then all of a sudden they will allow credit cards to be used in there, on the next iPhone, which will include NFC.

I’m eager to hear your thoughts on the subject down in the comments.

How else could Apple take advantage of the home button-integrated fingerprint sensor to enhance the capabilities of future iOS devices?