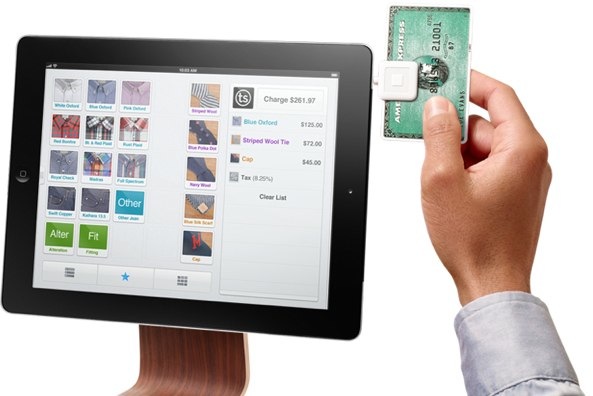 Yeah, I know analysts promised us flying cars many times before, but bear with me for a second. In addition to opining that the time is not right for an Apple-branded television set until 2014 due to dire economic conditions, the same credible analyst also advised clients that a mobile payment platform from Apple is to be expected.

The analyst is “more optimistic” that Apple is developing a mobile payment solution of its own. He thinks it’s going to be marketed under the iPay moniker and require future iPhones and iPads thought to implement the necessary near-field communication (NFC) technology.

NFC technology lets mobile devices talk to each other over short distances, using radio waves. One simply touches two NFC-enabled devices together in order to, say, confirm the payment, exchange contacts and photos and other items.

According to AppleInsider, Moskowitz wrote this morning in a note to clients:

Currently, we do no have any evidence of an iPay platform in development, but it is our view that the company’s current Apple Store app that enables consumers to check themselves out of an Apple Retail Store could be the stepping stone.

Though it’s just a speculation at this point, but it has its merits.

True, it doesn’t seem like iPay will make a whole lot of sense on iPad. That said, mobile payment capability undoubtedly sounds like a natural progression of the feature set folks have come to expect from their iPhones. 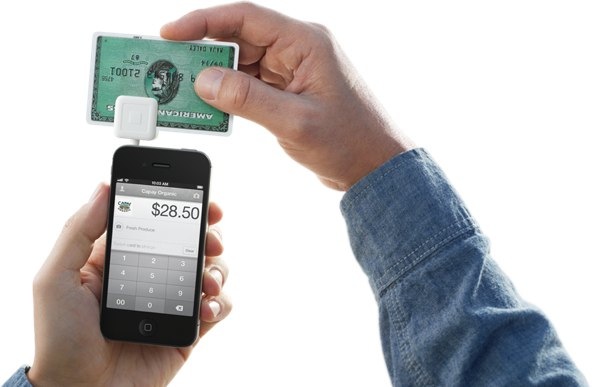 And if multiple reports from sources like The New York Times and China Times are anything to go by, the next iPhone will feature NFC technology.

The iTunes ecosystem is huge. Last month, Apple revealed it had a whopping 200 million credit card-enabled accounts on iTunes.

This makes the popular online store the biggest credit card hub on the web.

Adding mobile payment functionality that extends outside the confines of digital content purchases on iTunes is a no-brainer.

Tapping iTunes credit cards and the more than 365 million iOS devices in the wild, Apple’s iPay should take off in an instant.

But what about financial institutions such as credit card companies, banks and payment processors? Apple currently partners with these guys and covers credit card transaction fees incurred with each iTunes purchase.

However, the money guys are unlikely to hand over point-of-sale processing to a middle-man. On the other hand, Apple did disrupt some pretty powerful industries and bankers could be easily next for a sprinkle of Apple magic.

And while Google was the first to crack mobile payments with their Wallet thing, Apple is best poised – in my opinion – to simplify and mainstream this technology.

I can certainly see myself paying for groceries just by waving my iPhone.

Would you trust Apple with your expenses or perhaps you’d rather use good ol’ plastic?