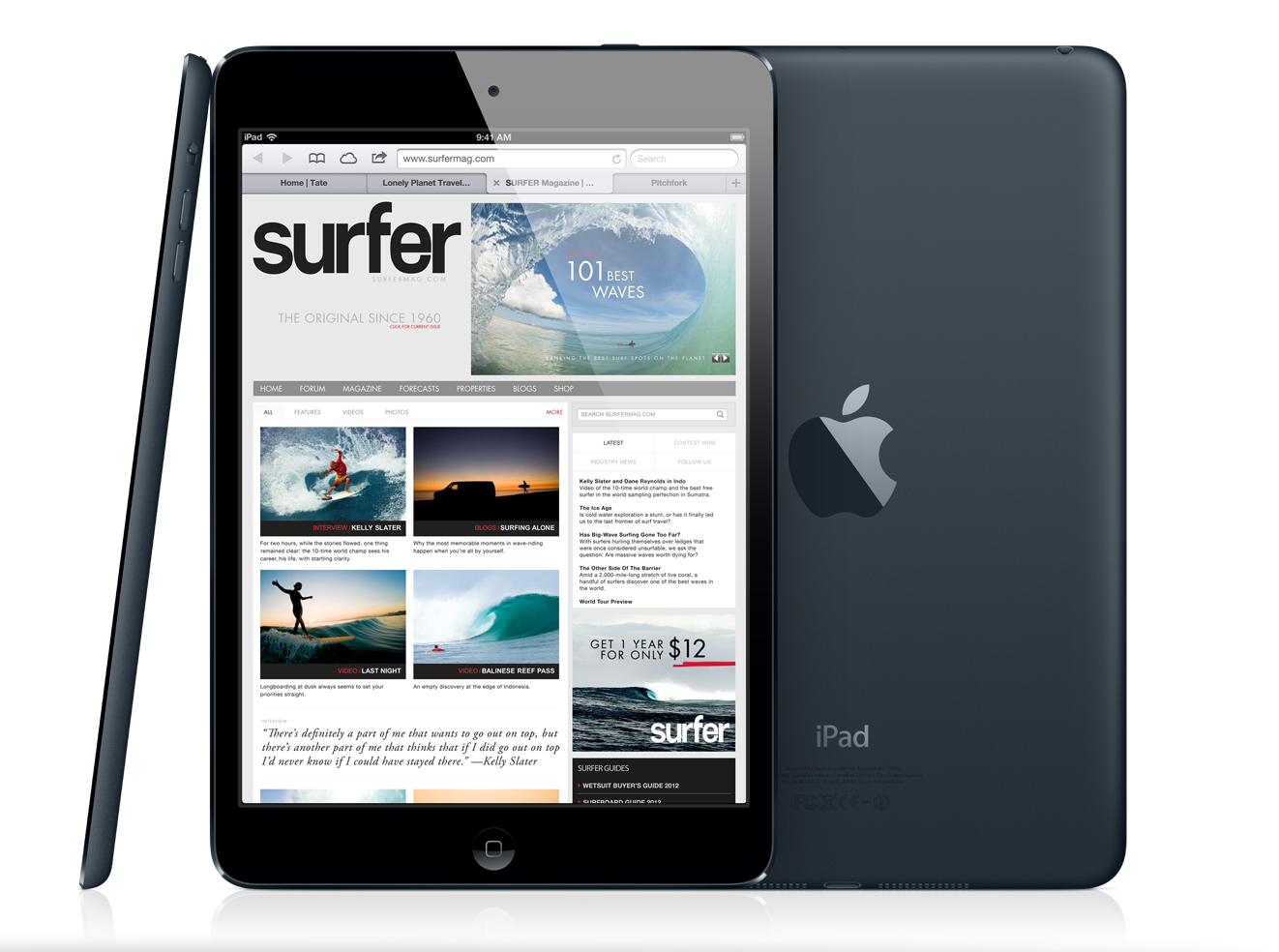 Here it is folks, the moment you’ve been waiting for since Apple unveiled the fourth generation iPad and iPad mini at its big media event on Tuesday. Both tablets are now available for pre-order.

As you may recall, the initial round of iPhone 5 pre-orders sold out within the first hour of availability. So if you’re thinking about getting one of the new iPads, you might not want to wait…

It’s also worth noting that we’ve seen multiple reports of trouble in Apple’s iPad mini supply chain, which will more than likely cause there to be limited initial availability of the new tablet.

Still trying to decide on which make and model to purchase? Here’s some info on both tablets:

The first round of pre-orders will ship November 2nd, the same time that the tablet should be available in stores. That’s for Wi-Fi only models though; add a week or two for the + Cellular models.

Update: It looks like white was the popular choice tonight. Here in the US, at least, all versions of the white iPad mini are now showing shipping estimates of two weeks.