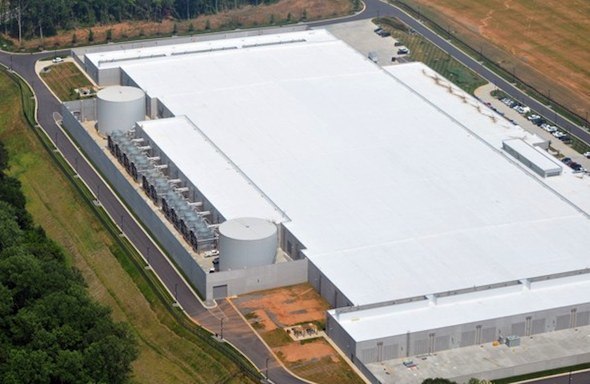 Apple’s already building another 500,000 square foot data center and a smaller tactical data center, both adjacent to its existing $1 billion iCloud facility in Maiden, North Carolina (which almost didn’t get built). In addition, the company operates a data center in Newark, California and has revealed plans to build another 500,000 square feet data center in Prineville, Oregon and an additional $1 billion facility in Reno, Nevada. And if that wasn’t enough, a report out this morning has it that another massive data center will crop up in Hong Kong SAR, China…

Seth Weintraub, who runs 9to5 sites, has the story:

We’ve received word that Apple is building another enormous data center—this time in Hong Kong SAR, China. Apple recently finalized a location in the New Territories region of Hong Kong near the Shenzhen China border for the data center.

An unnamed bidding contractor described it as a massive facility:

There is simply nothing to compare it to and therefore it is hard to make estimates on size based on the materials required.

Apple is thought to be in the process of reviewing bids from construction companies. According to the source, construction is slated to begin in the first quarter of 2013 and it will likely “take over a year for operations to start in the data center”.

This means the upcoming data center won’t go offline until 2015.

But why build a data center in Hong Kong SAR and not in mainland China?

To both prevent government snooping and be in the neighborhood of the 1.33 billion people market., of course. 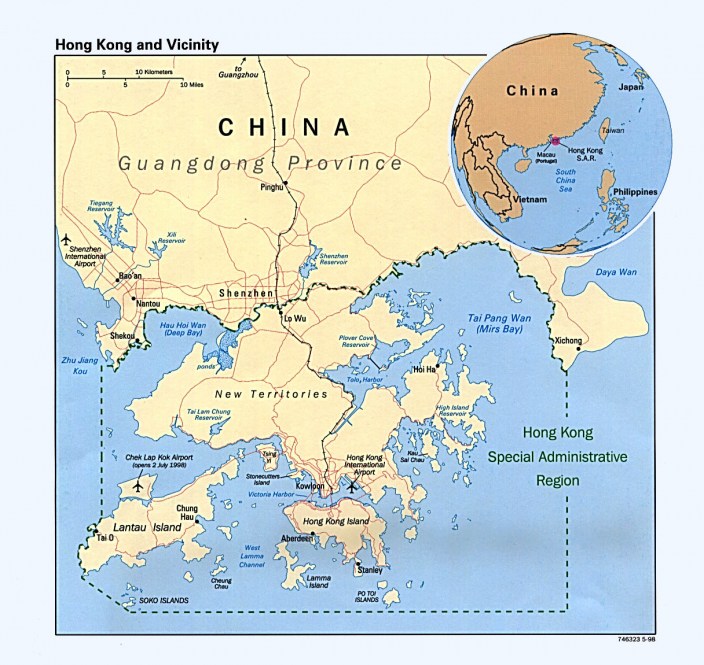 Apple CEO Tim Cook said at the September 12 iPhone 5 unveiling that Apple has more than 435 million iTunes accounts with credit cards on file, passing 400 million cumulative iOS device sales. And if Asymco is right, there will be one billion iOS devices in the wild by 2015. 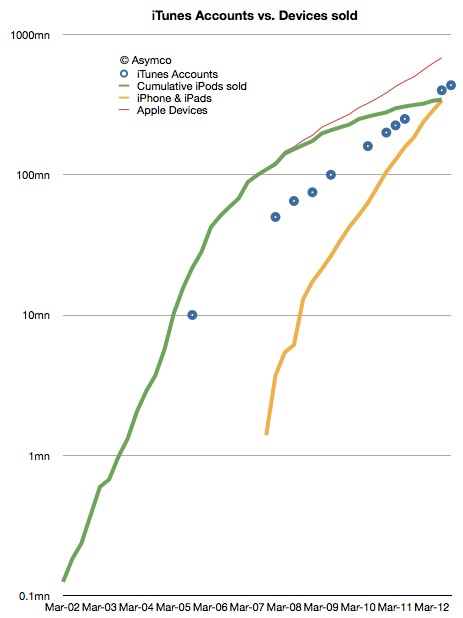 Serving that many customers requires significant computational resources, though somehow I don’t think Apple is building these massive facilities just to serve apps and keep your data safely backed up in the cloud.

To me, Apple strategically placing these super data centers all around the world indicates that it wants these facilities to be in the near vicinity of its key markets.

Ping matters (no, not that Ping), especially if you’re building a networked HD TV set (or a set-top box) and want to become a broadcaster for the 21st century, as Gene Munster pointed out a year ago.