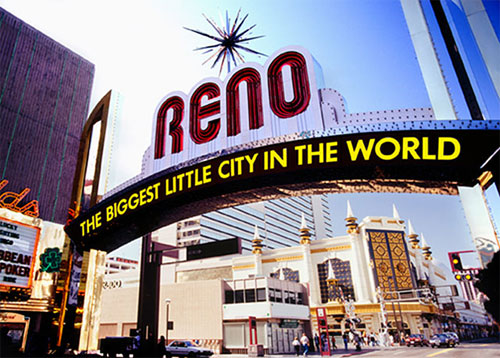 A new report is out this afternoon claiming that Apple is looking to spend in upwards of $1 billion over the next 10 years to build a new data center and other facilities in Reno, Nevada.

Codenamed “Project Jonathan,” this would be Apple’s third data farm, as the company already has a digital hive in Maiden, North Carolina, and one in northern California…

Here’s the report from Reno’s Gazette-Journal:

“Today, the Washoe County Board of Commissioners is considering abatements for Apple’s planned data center in the Reno Technology Park, located east of Sparks along Interstate 80.”

And Apple has confirmed the project in a statement to AllThingsD:

If Approved, this project would expand our presence in Nevada and create hundreds of construction jobs over the next year, plus permanent jobs at the data center will add to our existing total of nearly 400 employees in the state.”

Tim Cook recently announced that Apple is now facilitating over 125 million iCloud users, and more than 1 billion daily iMessages. So it’s no surprise that they are already outgrowing the newly-built Maiden building.

It’s worth noting that the company is also planning to build a new data center in Prineville, Oregon. But it’s not expected to be anywhere near the size of this one.