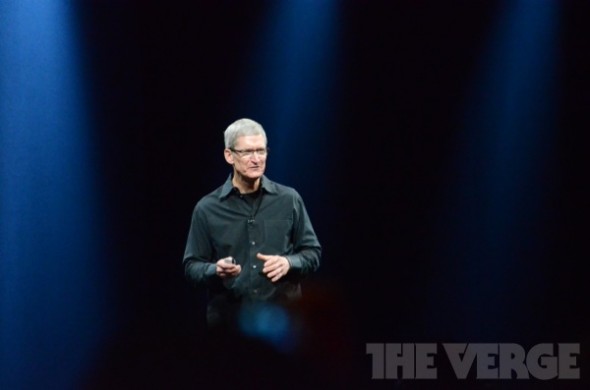 The moment that you’ve all been waiting for is finally here. Apple’s big WWDC keynote has started, and the company’s fearless CEO Tim Cook has taken the stage.

As usual, Cook’s kicking things off by going over some of Apple’s sales numbers and  other impressive accomplishments from the past couple of months…