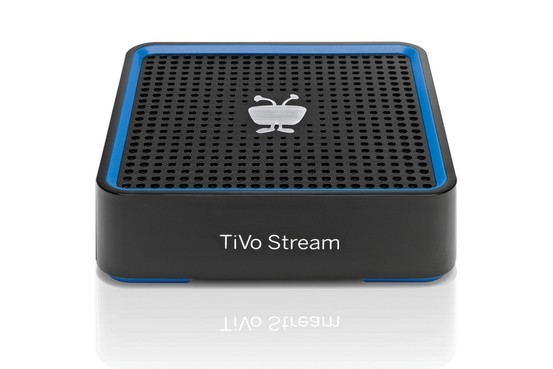 If you’re like most people, there are weeks of programming sitting on your DVR. Never fear. Now you can view ‘The Simpsons’ while brushing your teeth or catch-up on that PBS series while eating breakfast. TiVo Stream is the latest service which pumps those idle moments full of video goodness.

The $130 TiVo Stream box sends prerecorded content to your laptop, iPhone, iPad and latest iPod touch. Did you kill your TV? No problem. Your mobile device can become your television, allowing you to view the guide, record a show for later or watch the programming live.

Available Sept. 6 from TiVo.com and later Best Buy, TiVo Stream requires a TiVo Premiere service. The TiVo Premiere costs between $150-$400, not including the monthly $15 service charge.

Of course, streaming recorded content is nothing new for cable and satellite services which have watched their audiences literally vanish from in front of the TV to the Internet or tablets. Netflix and Hulu also provide streaming video services. Most recently, cable provider Time Warner and satellite system DirecTV have offered ways to stream their content to smartphones and tablets.

The TiVo Stream is about the size of a slice of bread, according to an All Things Digital review. Although your main TiVo device is wireless, you’ll need to dust-off your ethernet cable to connect the Stream. Be forewarned that streaming video (live or prerecorded) “used up a serious chunk” of the reviewer’s iPhone and iPad battery. It might be wise to just plug in your device before hitting the “play” button.

What do you think? How much video is on your DVR — and do you want to watch it on your tablet, or just read a book?