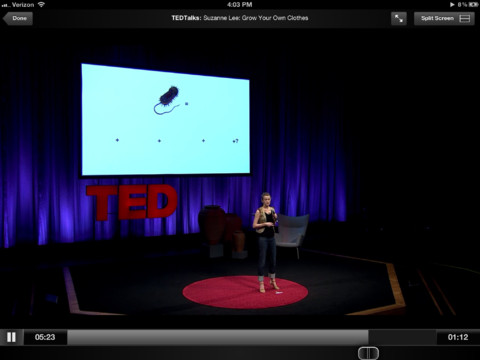 Hulu has finally updated their iPhone and iPad video player with the much-needed support for the Retina Display of the new iPad.

They also redesigned the user interface and brought out an enhanced video playback engine that takes advantage of the iPad’s bigger canvas.

Other enhancements include the obligatory bug fixes and support for browsing and discovering new shows by genres.

The company also announced in a blog post ten new summer shows, including basketball comedy We Got Next and Spoilers and other exclusives featuring KEvin Smith. 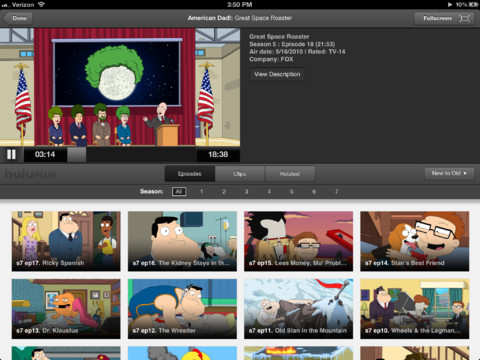 And here are two more screenies. 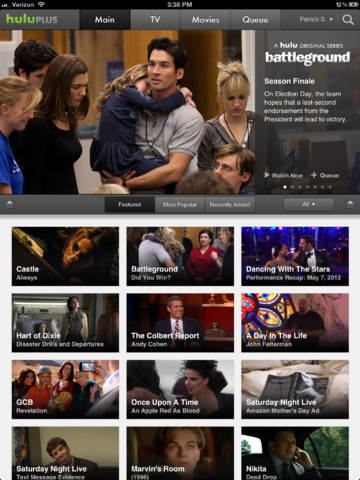 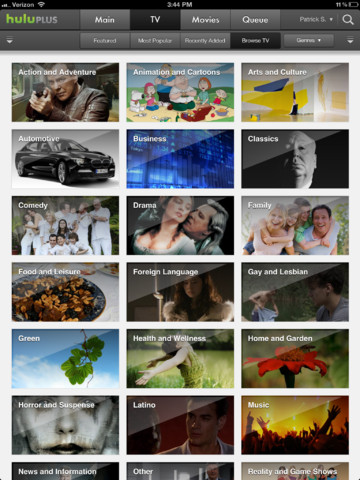 The Hulu Plus app is a free download right from the App Store.

It requires It requires a Hulu Plus subscription that goes for eight bucks a month.

If you’re a Hulu subscriber, let us know down in the comments if the new app streams higher-quality video on the new iPad.