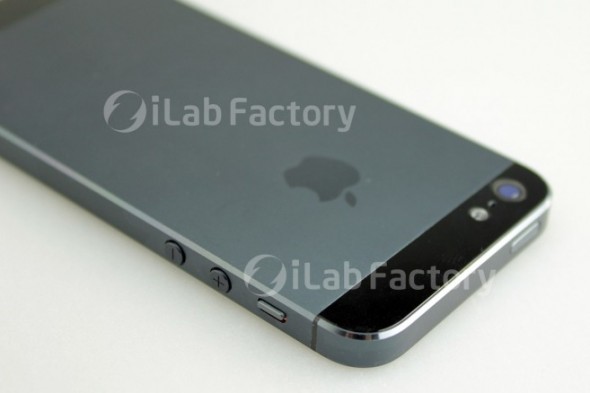 A surprising amount of tidbits that have come out of the rumor-mill point to a two-tone design for a sixth-generation iPhone, be it home buttons, front and back plates, leaked schematics and engineering samples or even fan artwork.

The case for a two-tone iPhone has become much stronger earlier today when a repair shop put together all those parts floating around Asia, seemingly depicting what a fully-assembled iPhone 5 could look like. The thing ticks all the right boxes, like a relocated headphone jack on the bottom, a smaller 19-pin dock connector and a taller four-inch display (both confirmed by credible media outlets).

No matter from which angle you look at it, the assembly does look legit. It’s plausible design-wise with its high-quality milled aluminum feel, thinner appearance and a slightly beveled shiny edge. As always, some people will love the new look and others will loathe it simply because it doesn’t look new enough. Which side of the fence you’re on?

I imagine folks who fell in love with this purported two-tone design appreciate its assumed sophistication, unibody construction and inherently high manufacturing precision. I can also easily see the legions being disappointed because last year’s crazy rumors (remember whispers of a teardrop-like design?) have probably set expectations too high. 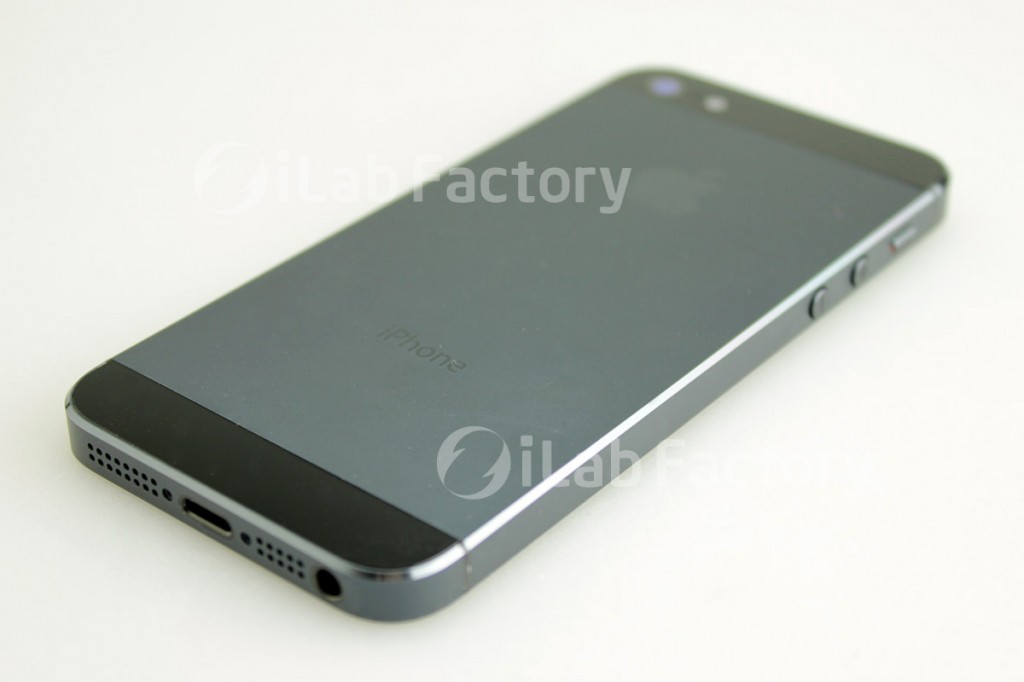 Let’s pretend for a moment that this fully-assembled iPhone represents the real deal.

Do you love or hate its two-tone design?

Firstly, while the assembly is realistic-looking in that all of the leaked parts fit together perfectly, we still don’t know a thing about the battery, camera modules and internal electronics. 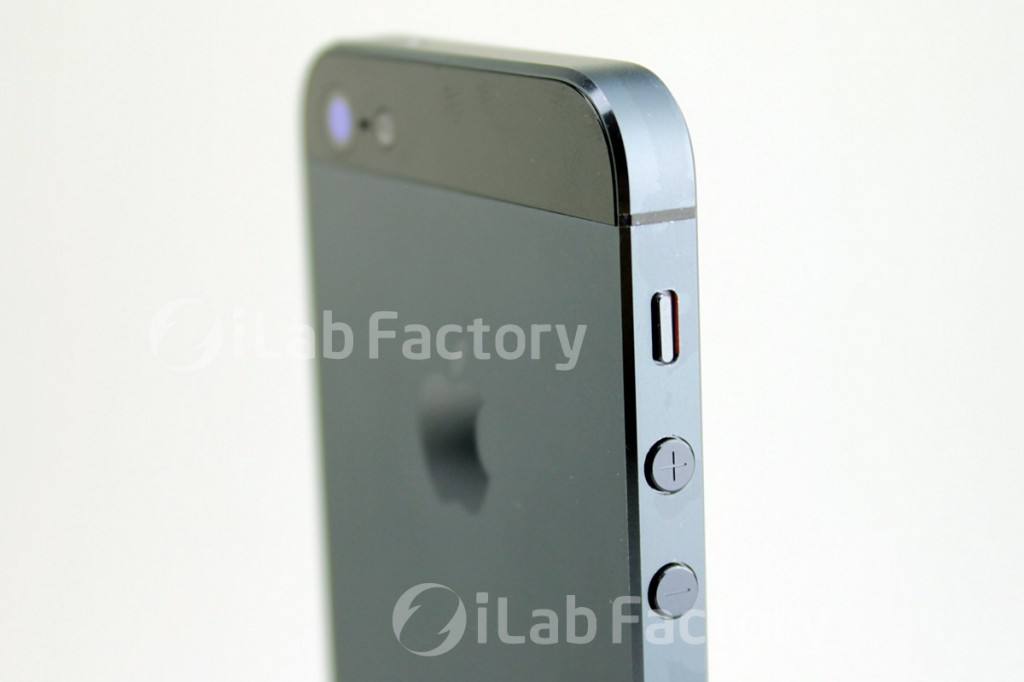 Because it indicates the previously leaked parts may not have come from Foxconn’s assembly plant. Another hint: a backplate lacks the usual legal mambo jumbo. Henceforth, if this thing is pieced together from parts sourced from third-party suppliers, the possibility of this being just one of the designs Apple might or might not have tested grows exponentially.

Secondly, notably absent from this assembly is a SIM tray. Apple’s carrier partners are reportedly stocking and testing 40 percent smaller Nano SIM cards rumored to be featured on the device and the lack of a drawer of sorts raises suspicion, especially given a familiar looking SIM tray that leaked back in May.

And thirdly, isn’t it funny how Apple isn’t issuing take down notices as they’d done with Gizmodo’s stolen iPhone prototype?

On that relocated headphone jack: it’s gonna cause headache to people who dock their device and connect it to speakers through the audio jack.

All told, perhaps Apple is taking us all for a ride and they’ll stun the world with a completely new design no one saw coming?

I guess we’ll find out how folks feel about this unmistakable rehash of the more than two-year-old iPhone 4/4S design come this fall. Look at it from the bright side: we’re lucky to not have gotten disheartened with an octagonally-shaped iPhone.

As always, we invite you to detail your vote and post additional observations down in the comments.