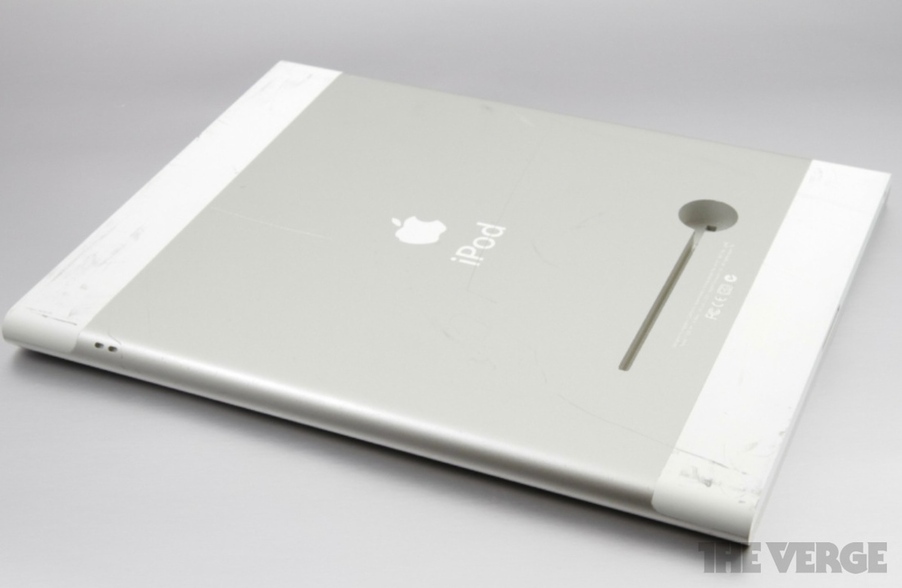 Earlier in the month, we showed you one of the earliest known iPad prototypes dating back to 2000, looking particularly bulky when compared side-by-side to today’s iPad. Today, we also caught a glimpse of an early mockup envisioning a Sony-inspired iPhone that Samsung is now using to establish prior art in the courtroom.

Court documents related to the upcoming July 30 trial contain a bunch of other mockups of several iPhone and iPad prototypes, including an iPad with a kickstand. Bear in mind that Jony Ive and his team iterate hundreds and hundreds of prototypes in their secretive design bunker so these renderings depict just one of the many design considerations that were evaluated (and dropped) at some point…

Bryan Bishop, reporting for The Verge, highlights one particular prototype labeled the N90:

The N90 was widely believed to be the codename for the iPhone 4, and while this narrow device definitely bear aesthetic similarities to Apple’s glass-and-metal design, this variant appears to feature a much smaller screen.

Back in early-2011, the N90 was widely considered to be a code-name for what would become a GSM variant of the iPhone 4, while N92 was its CDMA counterpart.

Another prototype called for an eight-sided iPhone with diagonal corners. 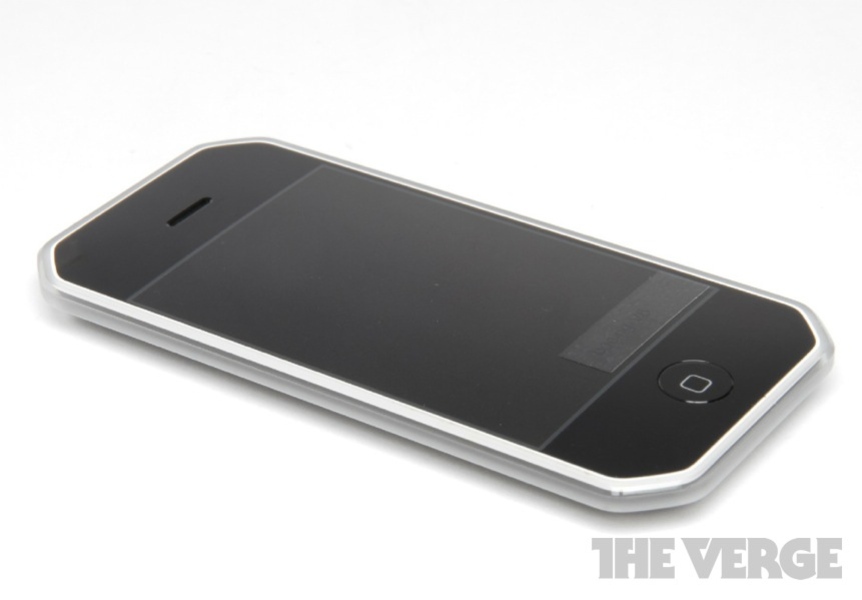 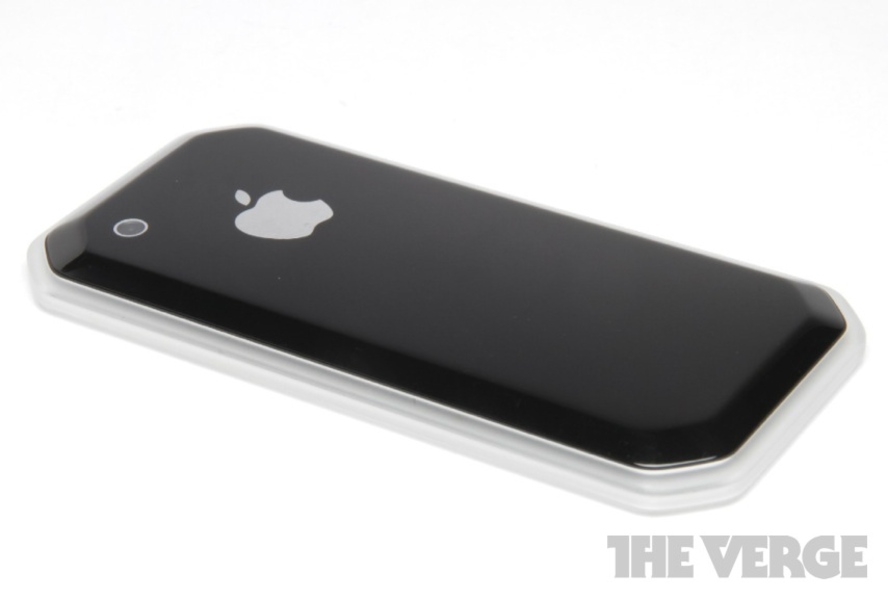 So glad Apple didn’t pursue this unwieldy and fugly design.

Here’s another look at it. Notice how it’s taller and narrower compared to today’s iPhone 4/4S design. 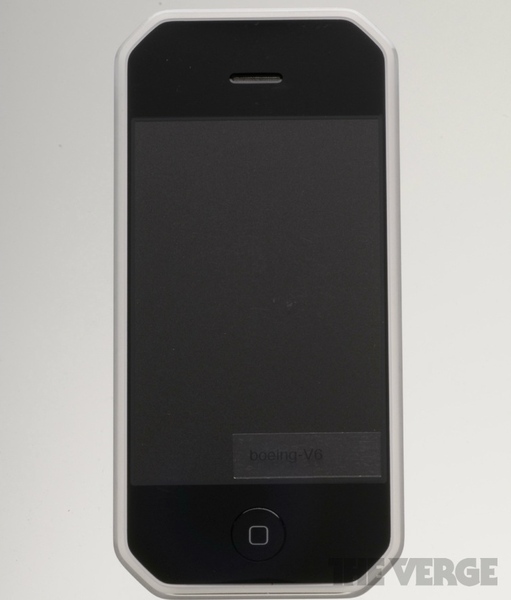 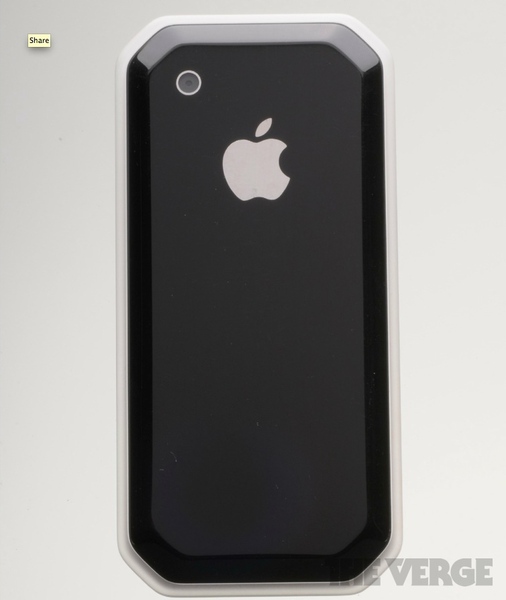 So, who the heck thought diagonal corners were cooler and more practical than rounded? Imagine holding this thing in your hand or pocket. Someone must have been high while designing a smartphone concept like this and I have a hunch it wasn’t Jony Ive.

The iPod Godfather Tony Fadell (now the creator of the Nest thermostat) said back in April that first prototypes of the iPhone included one with an iPod click wheel, another one with a physical keyboard and a final iteration, now widely recognized as the original iPhone’s design.

Here’s an interesting look at one of the concept render’s for a sixth-generation iPhone (left) and Apple’s early iPhone prototype (right), courtesy of MacRumors editor Arnold Kim.

Both feature a radio-lucent area, also found on the original iPhone.

Shown at the article top is the first CAD rendering of the iPad, which dates back to 2004. Here’s how designers envision its back (notice the iPod branding). 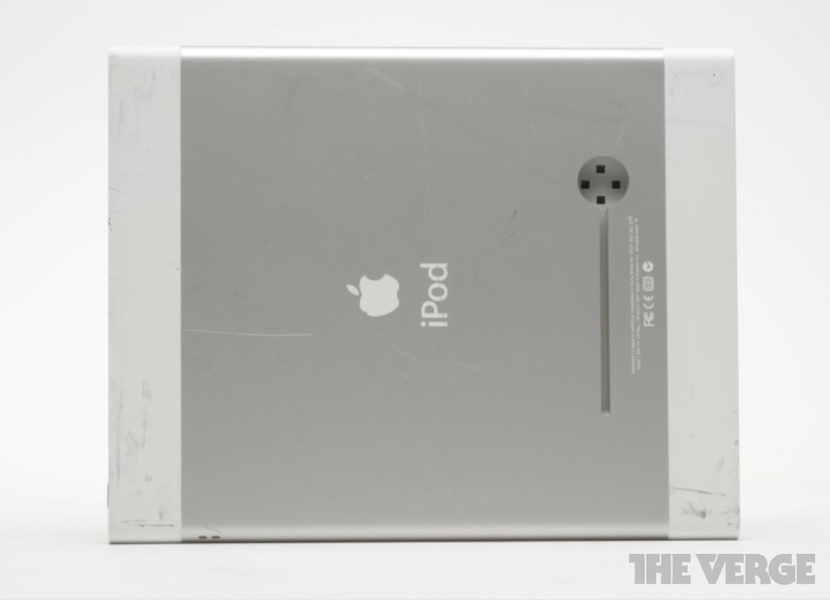 And here’s the front. 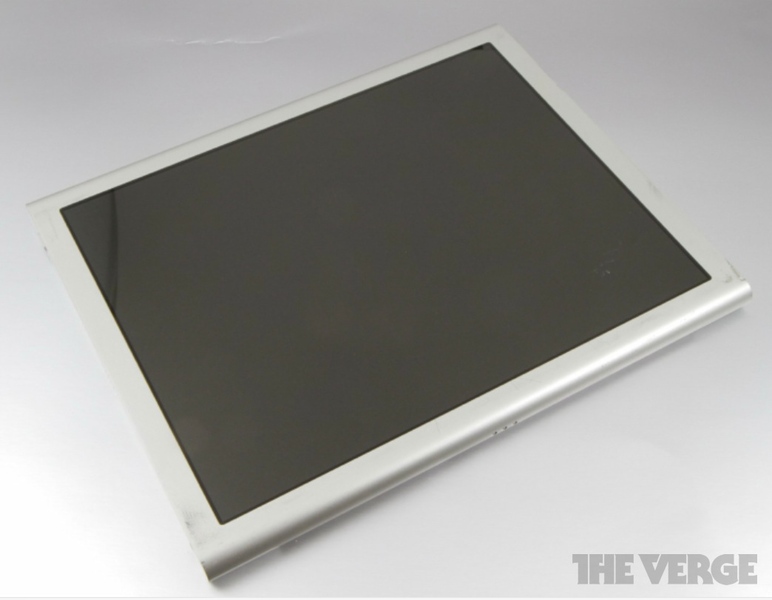 It doesn’t look too bad and while I’m sure an iPad like this would have wowed people, I’m really glad Apple abandoned it in favor of today’s design.

You’ll also recall a recent iPad prototype that surfaced on eBay, looking weird with two dock connectors, one on each side, for portrait and landscape charging and syncing.

Indeed, sometimes the most striking design is one which strips a product down to its bare essentials.

Are these prototypes hideous or interesting?

I’m also eager to hear your opinion on the octagonal iPhone mockup.

You can find a whole bunch more of these fugly prototype mockups over at The Verge and Buzzfeed.