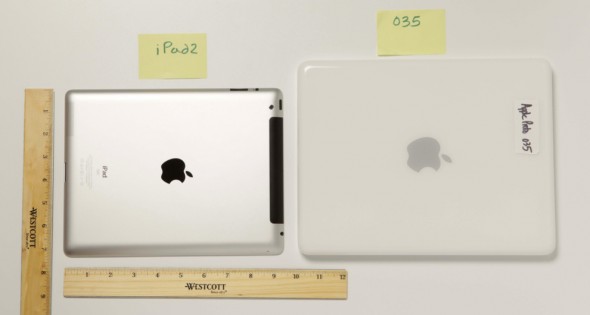 Earlier today, leaked images of the original iPad prototype started making their way around the internet. The ‘035 mockups’ depicted a significantly larger tablet that Apple is believed to have worked on between 2002 and 2004.

The photos included several fuzzy, black and white snapshots of the prototype, and were obviously several years old. But this afternoon, new pictures of the tablet have surfaced, showing how big it is compared to newer iPads… 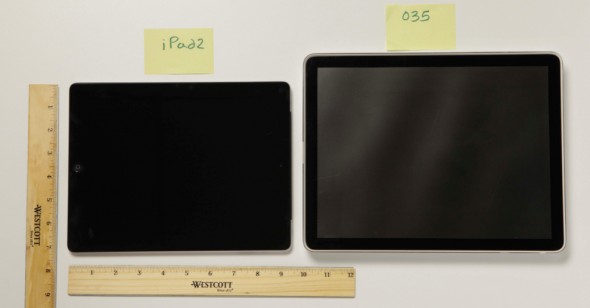 BuzzFeed has managed to get its hands on some actual color photos of the original iPad prototype. And as you can see, it was much bigger. The site says that it measures nearly an inch thick, and is noticeably wider than the iPad 2.

It’s interesting, though, that from the back, it actually looks more like the discontinued white MacBook. But from the front, looking at the screen, it doesn’t look all that different from present-day tablets. And this was 10 years ago.

At any rate, we’re glad Apple decided to wait to release the slate until technology caught up with it. Can you imagine trying to use this thing?