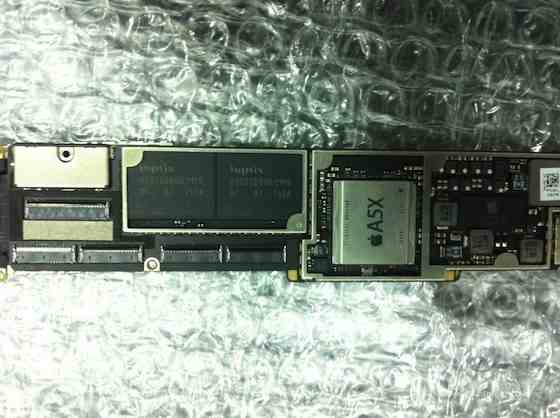 AllThingsD has published a report on the latest out of analyst Steve Mullane. Mullane says he’s been hearing from supply chains that the iPad 3 will feature the dual-core A5X processor…

BlueFin Research Partners analyst Steve Mullane says information coming out of the semiconductor supply chain suggests that Samsung, Apple’s chip fab partner, isn’t equipped to manufacture 28-nanometer quad-core chips, as the A6 is presumed to be….we believe the 32-nanometer ramp validates the recent rumors that the iPad 3 will likely use a higher speed, die-shrink version of the A5 dual-core processor, named the A5X processor, as opposed to the next-generation A6 quad-core processor.”

At this point, it’s hard to tell.

Apple is rumored to announce the iPad 3, at an event hosted in California, during the first week of March. US retailers have already slashed the priced of the iPad 2 and have begun removing the iPad 2 from their shelves, welcoming the arrival of the iPad 3. The iPad 3 has also reportedly begun shipping from China.

We want to hear from you guys. Do you think the iPad 3 will feature an A5X processor or A6 processor?