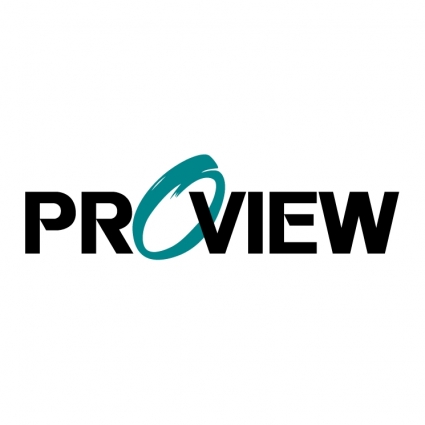 It seems that Apple’s legal team just cannot catch a break these days, and the company’s lawyers certainly seem to have their work cut out if they are to avoid a large payout to Proview, a monitor and display company.

Proview is apparently the owner of a Chinese trademark for the term “iPad” and is currently locked in a legal battle with Apple over the use of the word for its – you guessed it – iPad.

The matter has already found its way into the courts, with large sums of money currently being discussed. The biggest number to come across our computer screens today is a staggering one, with Proview apparently set to ask Apple for a cool $1.5 billion in compensation for the whole ordeal…

Proview originally registered the iPad trademark as long as twelve years ago, long before Apple announced the iPad. With Apple clearing such trademark issues up across the globe, China is proving something of a sticking point with Proview seemingly set to fight Apple at every juncture.

“Proview made a formal complaint to the Xicheng administration in 2011 and they had planned to slap Apple with a 240 million yuan ($38 million) fine, but it was suspended after Apple’s objections,” said Xie Xianghui, a lawyer from the Shenzhen branch of Grandall Law Firm. Xie says that Proview has also filed lawsuits against Apple authorized retailers and plans to ask for 10 billion yuan ($1.5 billion USD) in compensation from Apple.

Apple could do without such distractions at a time when its legal eagles are already embroiled in legal battles with various companies strewn across the globe. Motorola, Samsung and HTC are already in Apple’s crosshairs, and Proview will now become a very prominent target for those in Apple’s underground war bunker.

We hear it’s lined with cash!