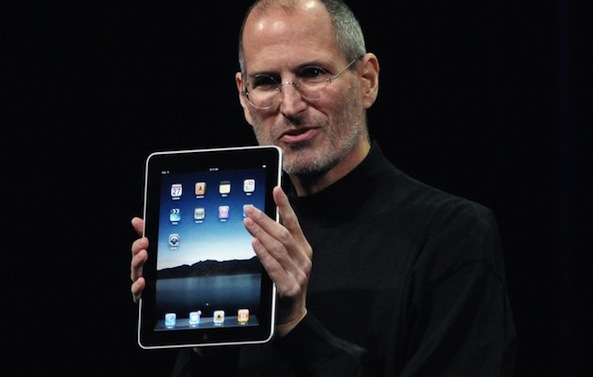 In the latest round of trademark roulette, Apple has appealed a Chinese court decision that asserts a local monitor company owns the “iPad” trademark.

The company in question, Proview, apparently sold a selection of trademarks to a company representing Apple in 2006 but, according to Proview, the iPad trademark for China was not one of them.

Proview had claimed as much back in 2010, saying that it had sold the global trademark for “iPad” to IP Application Development, but that two trademarks in Mainland China were not included…

Apple had sought control of the trademark by filing suit in December. However, a court decided that the transfer was only made through a subsidiary of Proview, rather than the company proper.

The original Chinese ruling in favor of Proview went through in December of 2011, with Apple’s appeal lodged on January 5th according to ComputerWorld. Apple is now seeking that the trademark be transfered to the iPad maker, and apparently wants compensation to boot.

“Xie Xianghui, a lawyer representing Proview, said that Apple had asked for the transfer of the iPad trademark to it in the appeal. It is also asking for compensation from Proview to the tune of 4 million yuan ($636,204) in legal fees.”

Proview has already initiated legal proceedings against Apple, asking for the company to be banned from selling its iPad tablet in the area.

This is just another legal headache that Apple’s lawyers could no doubt do without right now. The company is already locked in a bitter legal battle with Samsung on various fronts, and this latest trademark war will simply add more pressure to what must be an already overworked legal team.