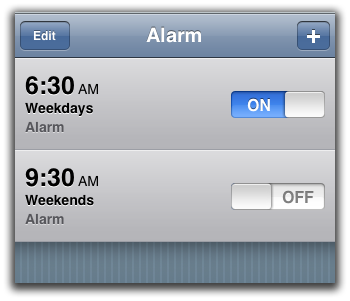 ﻿On January 1st, we warned you that you should probably set a second alarm for the next morning. A new iPhone clock bug was turning off non-reoccurring alarms in the built-in clock app. This was affecting those who use their iPhone’s alarm functionality for important things, like waking up in the morning. People were missing work and other important appointments.

There was a temporary fix for this problem; the bug was only effecting one-time alarms, not reoccurring ones. If you set a repeating alarm, it should have overrode the bug and your alarm would sound like normal. Apple promised that this bug would only last for two days, and end on January 3rd. But, for some reason, that doesn’t seem to be the case…

We’ve been reading your comments on this issue, and a lot of you have said that your alarm was non-existent this morning, even though Apple said that the bug would have fixed itself by now. We’ve done a little research, and it seems that many people are still having an issue with their iPhone alarm not working.

Reuters and the Apple Discussion Boards have given evidence from enough users that the iPhone alarm has not completely fixed itself. While the bug was gone for some users this morning, some have non-reoccurring alarms that didn’t sound on January 3rd like they were supposed to.

Luckily, the solution to this problem is easier than you think. The calendar bug that was causing this glitch has been fixed, but your iPhone will not register the fix until it is rebooted. 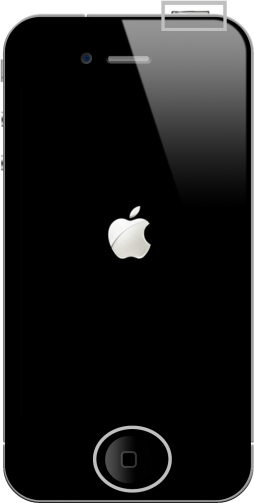 A simple “soft” reboot (holding the home button and the sleep/wake button simultaneously until the Apple boot logo appears) will cause your iPhone to dump its temporarily stored files and fix the alarm bug.

If you haven’t rebooted or shut down your iPhone in the past 24 hours, that should be the reason that your alarm didn’t sound this morning. And if you have rebooted since this morning but you still have the problem, reboot again now. If your iPhone is jailbroken, chances are you reboot or “respring” frequently, and you shouldn’t have experienced this problem.

Even though it is a quick fix, Apple really has no excuse for this glitch. After the Daylight Savings Time problem with the iPhone’s clock, and now this, I’m sure someone has lost their job in Cupertino.

Did your iPhone alarm sound like normal this morning? Let us know if your problem is, or isn’t, fixed once you reboot your iPhone.