It’s been a long time since we’ve heard anything new about the Odyssey Team’s rootless Cheyote jailbreak for iOS & iPadOS 15.0-15.1.1, and inline with statements by lead developer CoolStar in the Sileo & Odyssey Team Discord channel late last night, we may continue to not hear anything new for a while to come. 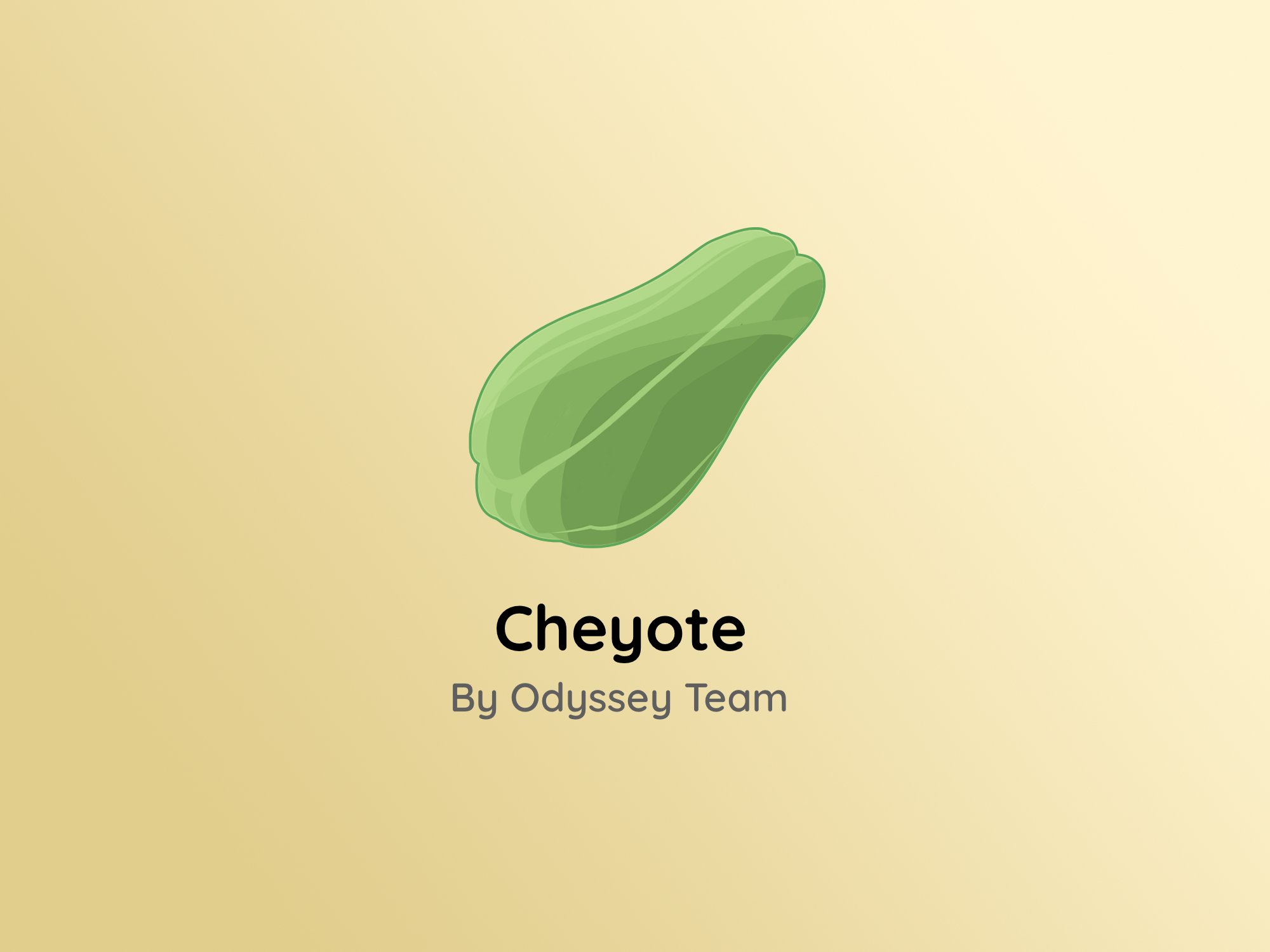 As it would appear, some confusion arose from CoolStar’s August announcement that Cheyote was still more than “four weeks out.” At the time, CoolStar mentioned this with the mindset that it would be a realistic timeframe only if she dropped everything else she was working on to work solely on Cheyote. This obviously hasn’t happened, as CoolStar has been tinkering more in the ChromeBook modding scene lately.

In her latest comments, CoolStar said that the jailbreak community shouldn’t expect anything from her in 2022, and was reluctant to offer anything more than the confirmation that she would demo-able iOS & iPadOS 15 jailbreak in April of 2023 — nearly half a year from now. 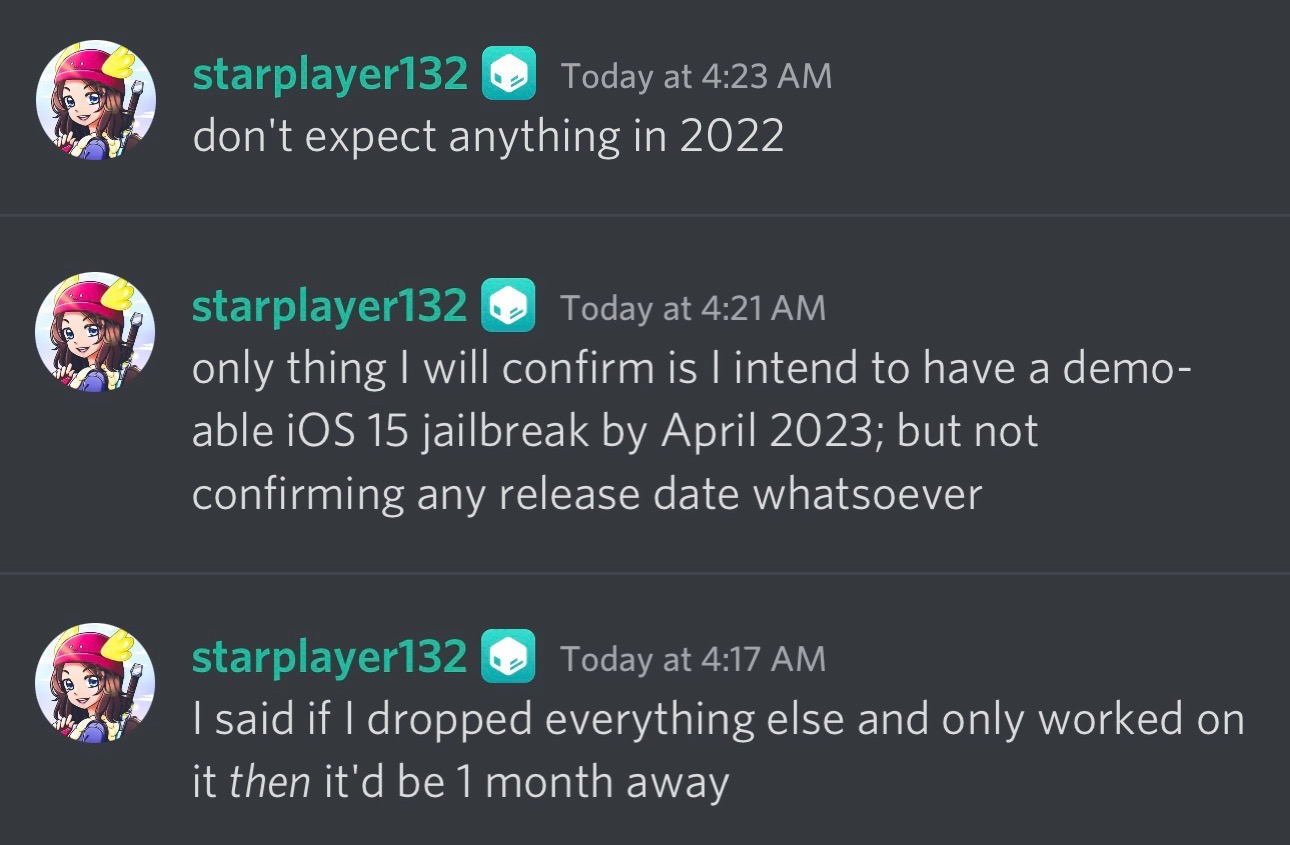 Moreover, the demo-able iOS & iPadOS 15 jailbreak CoolStar mentions should not be construed as a timeframe for a release, as she hasn’t promised that. Again, there is no ETA for when Cheyote will be released, especially since tweak injection still needs to be fixed to support the newer rootless dynamic.

This is obviously not what a lot of the jailbreak community wanted to hear, especially with all the commenting, teasing, and hyping that the Odyssey Team has done over the past several months. Many have specifically stayed on a compatible iPhone or iPad firmware awaiting this release, only to feel like they’ve been forgotten.

Other teams continue to work on iOS & iPadOS 15 jailbreaks in the meantime, with one of the most prominent being the checkm8-based palera1n jailbreak for developers, which only supports A9-A11 devices. It’s also worth noting that Linus Henze recently released his Fugu15 jailbreak for developers, which includes support for newer devices and firmware up to and including iOS & iPadOS 15.4.1.

While other developers are purportedly working on iOS & iPadOS 15 jailbreaks, we haven’t heard much about them lately.

If you’ve been waiting on an iOS or iPadOS 15 jailbreak all this time, and you plan to continue waiting, the best option is to continue staying on the lowest possible firmware and avoid updating, as unappealing as that may sound…

What are your thoughts on the Odyssey Team’s latest comments? Let us know in the comments section down below.