Apple Arcade is adding Football Manager 2023 Touch to its roster of iPhone, iPad, Mac and Apple TV titles that are offered on the game-subscription service. 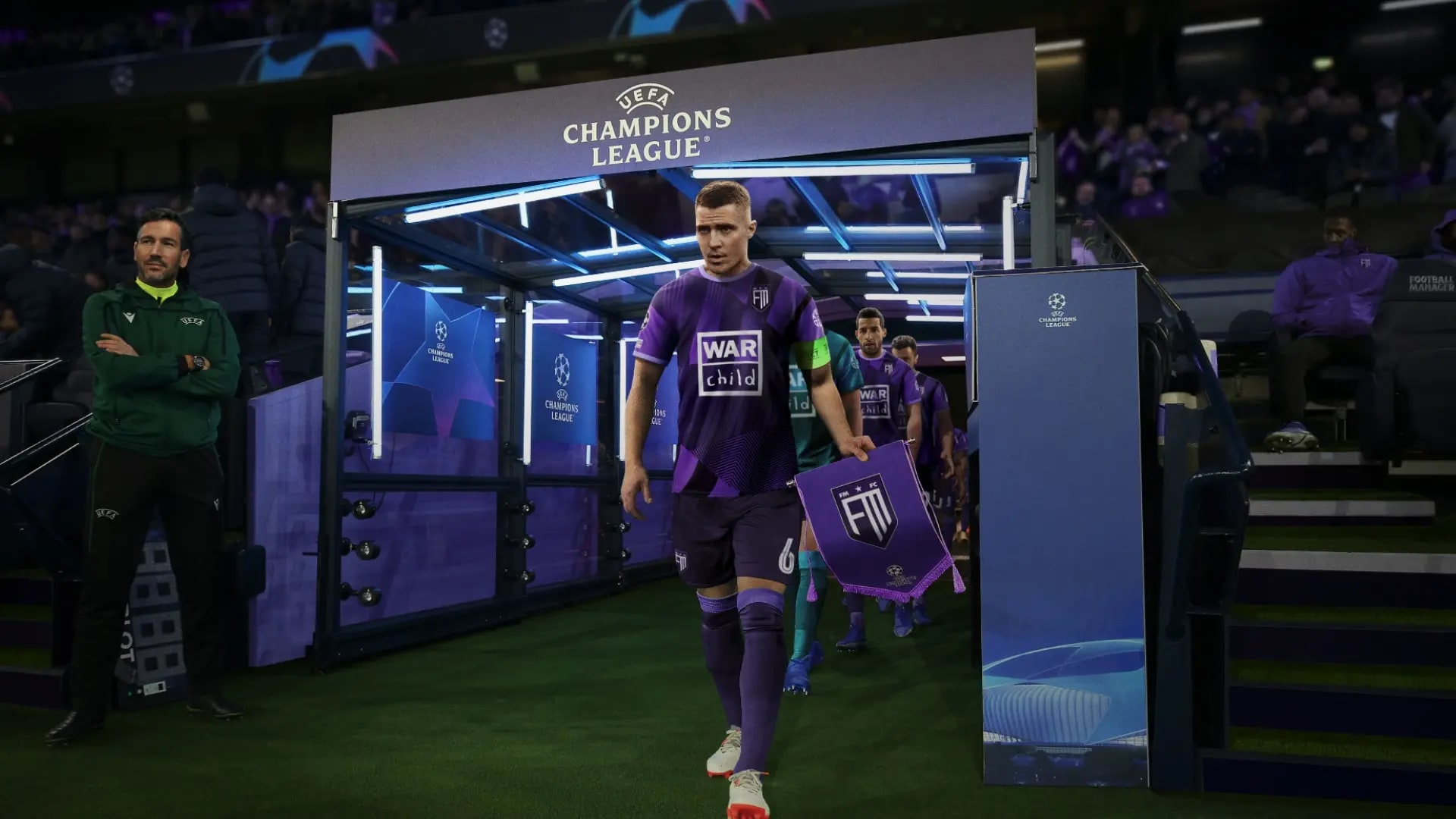 Developed by SEGA, Football Manager has been a true desktop classic, and now it’s coming to mobile with touch-optimized controls.

This is a licensed title, make no mistake about it. As a result, there are more than 120 leagues from the world’s biggest footballing nations offered. As a manager on the rise, you’ll dispatch scouts to find the right players to assemble your dream squad.

Football Manager 2023 Touch offers a bunch of built-in templates for tactics modeled on the world’s most popular styles. So how do you control actual action?

Well, you don’t. As a football manager simulator, the game is all about the transfer market, tactics board, pitch and the like. Just like with the desktop version, you can either savor the action from the digital dugout or choose to skip straight to full-time.

You’ll be able to play with a compatible PlayStation, Xbox or MFi controller although one won’t be required to fully enjoy Football Manager with touch controls. Football Manager 2023 Touch is hitting Apple Arcade on November 8, 2022 [App Store link].

To see a list of upcoming Apple Arcade titles, hit the “Arcade” tab in the App Store and scroll all the way down, then choose “See All Games.” On the “All Games” screen, filter the list by release date and toggle on the switch labeled “Coming Soon.”

Apple may remove tiles from the catalog due to poor engagement as it did when it pulled 15 games because its contracts with those developers had expired. Any removed title is available to play on the service for two more weeks.

Apple Arcade gives you access to a growing library of more than 200 titles across the iPhone, iPad, Mac and Apple TV devices. All games are free of ads and in-app purchases. Apple Arcade costs $5/month after a free trial.

You get three free months of Apple Arcade with a new iPhone, iPad, Mac or Apple TV purchase. For further information and details, visit apple.com/apple-arcade.

Apple Arcade is not a game-streaming service. Every title must be downloaded to execute locally on the device. Many Apple Arcade titles support compatible Sony, Microsoft and MFi controllers. And with iOS 16, you can also use Nintendo’s Joy-Con and Switch Pro. Read: How to switch Apple Arcade users on Apple TV