15 titles were removed from Apple Arcade due to expired agreements, with Apple allowing subscribers to play leaving games for two more weeks. 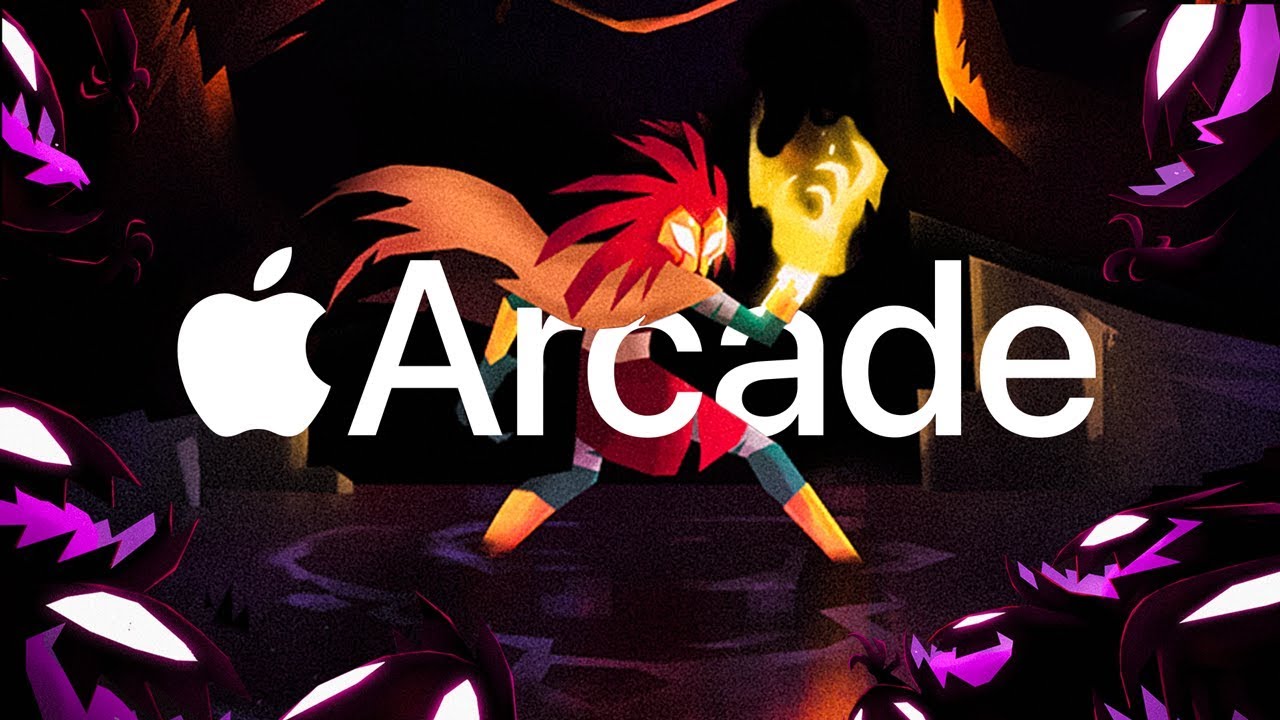 These 15 games are no longer available on Apple Arcade

On July 18, 2022, Apple announced the first games that would get removed from the Apple Arcade service due to expired agreements. As of July 2, 2022, the following Apple Arcade titles are no longer available to download:

So what happens on August 16?

Apple’s support document states that subscribers will have two weeks more to play leaving Arcade titles. “If you download a game before it leaves Arcade, you can play the game for at least two weeks after,” it reads. “If you try to launch an Arcade game that is no longer playable, you receive a No Longer Available message.”

In other words, you should be able to continue playing removed games until August 16. As Apple spells it out, you can only play titles that you’ve downloaded to your device before the removal. After August 16, the game may still work for a certain period but don’t count on it.

Apple says developers are free to relaunch any of their removed Arcade titles on the App Store for anyone to download. “After a game leaves Arcade, the game developer might choose to make their game available on the App Store,” it clarified.

Relaunched games will differ from their Arcade counterparts in terms of ads, in-app purchases and tracking. No Apple Arcade games are allowed to ask for cash, serve you ads or invade your privacy. “If the developer makes their game available on the App Store and allows you to load your saved progress, you can pick up where you left off in the Arcade version.” Read: How to cancel an Apple Arcade subscription

What will happen with my saved progress?

As for your saved games, developers may let you transfer your progress from the Apple Arcade version to the relaunched app. This is also up to the developer, so some developers may decide that it’s not worth their time and effort to add that functionality to their game. For further information, read our FAQ about what happens when games are removed from Apple Arcade.