It has been years since Apple was hit with a major class action lawsuit over the defective butterfly keyboard Apple utilized years ago. In 2020 Apple introduced the redesigned 13-inch MacBook Pro, and, with it, a return to the old, familiar keyboard design. And, despite the changes, the company still needs to face the result of that class action lawsuit. Which means paying out a lot of money. 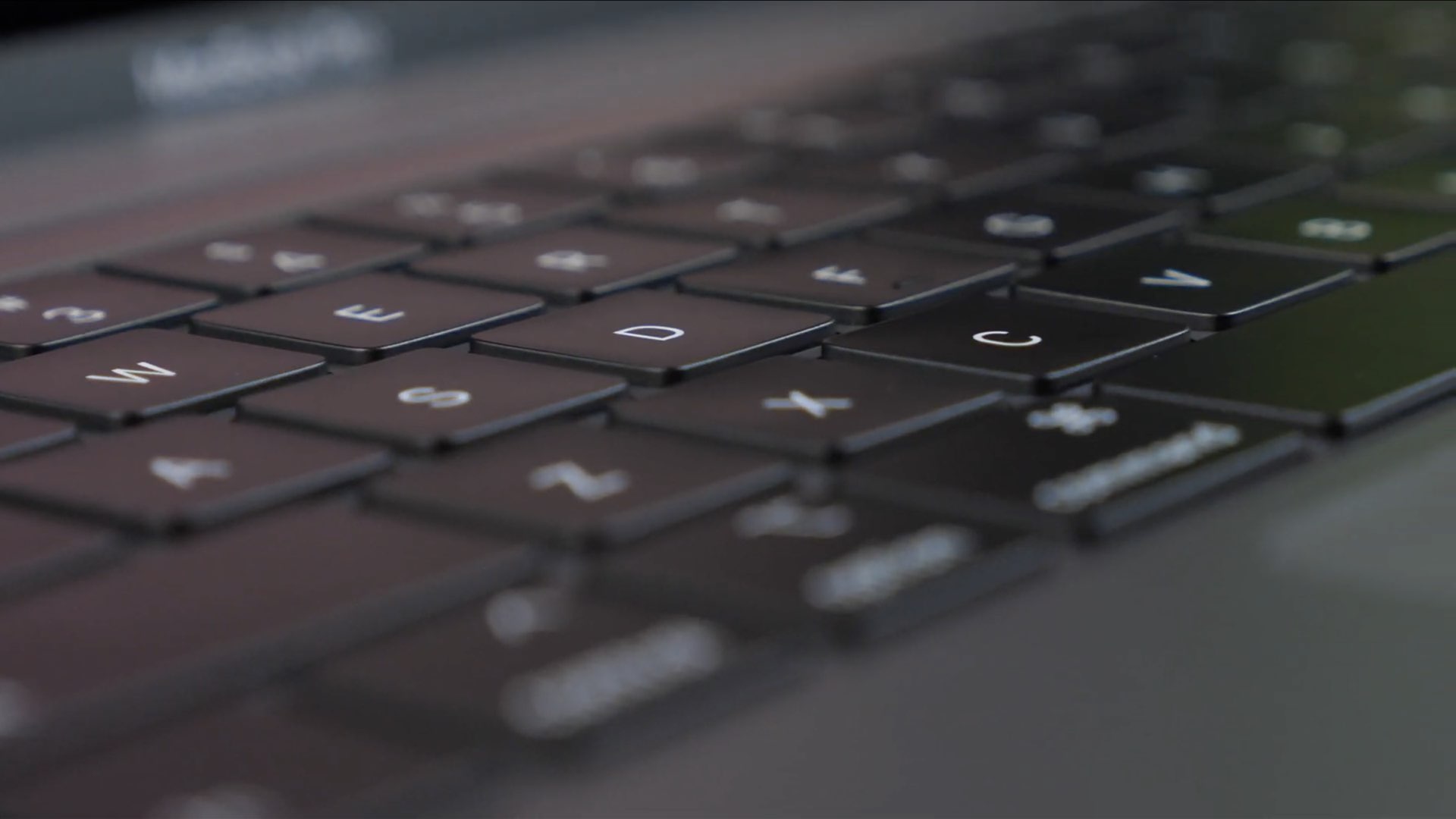 As reported by Reuters, Apple has accepted a settlement offer that will see the company pay out $50 million due to the defective butterfly keyboard. This keyboard design was used in the MacBook, MacBook Air, and MacBook Pro lineups between 2015 and 2019, and the class action lawsuit was brought against Apple by customers in several different states, including California, Illinois, New York, New Jersey, and others.

Apple not only launched that repair program, but also made changes to the overall design of the butterfly keyboard in hopes of alleviating some of the issues. However, none of this was enough and many customers continued to run into issues.

The lawsuit covers customers in the following states:

Did you ever run into any issues with the butterfly keyboard?