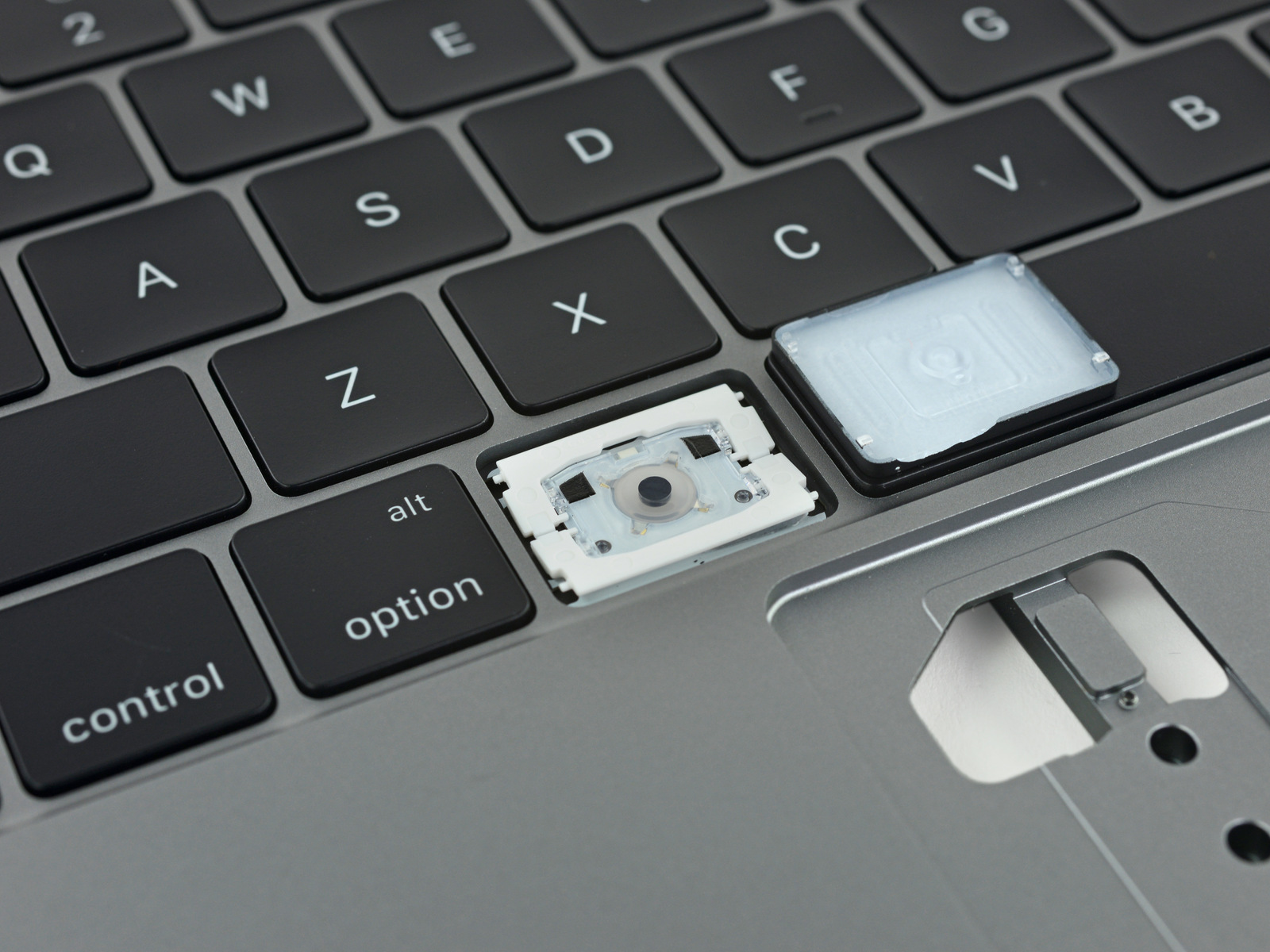 Apple has been hit with a class action lawsuit over the so-called butterfly switch keyboard that’s found on all MacBook models from 2015. The plaintiffs claim Apple knew the keyboard was a flawed design even before the product launched and are seeking damages.

The complaint, filed May 11 in the Northern District Court of California, targets MacBook models manufactured since 2015 and MacBook Pro models produced from 2016. The butterfly keyboard features a low profile which Apple says is more responsive than traditional scissor-type keyboards.

As noted in the filing, “thousands” of MacBook users have had problems with the butterfly switch keyboard, which, in some cases occurs when “minimal amounts of dust or debris accumulate under or around a key.” In doing so, the laptop’s “core functionality” becomes compromised and the keyboard needs to be replaced. Once the MacBook is no longer under warranty, it costs the user hundreds of dollars to fix.

Ultimately, this case will hinge on whether the court believes Apple knew of the alleged butterfly keyboard defects from day one and still released the product. Those involved in the lawsuit claim:

The suit wants Apple to pay damages, legal fees, and remedy or replace defective units. For the latter, it expects Cupertino to reimburse for the purchase of replacement laptops.

Apple has not yet commented on the filing.

Next month, Apple may unveil 2018 MacBook models at the Worldwide Developers Conference (WWDC), which kicks off on June 5. It would be interesting to see whether the refreshed models will include the butterfly-type keyboard, or something else.