But that doesn’t mean the anger is gone from the years that Apple used the butterfly keyboard. Many believe the company knew, right from the get go even, that the keyboard design wasn’t great, and prone to failures. As a result, class action lawsuits cropped up. In May of 2018, for instance, one such case dropped onto Apple’s lap.

Apple tried to dismiss those class action efforts, aiming to reduce the severity of the cases against it. However, in December of 2019 the federal judge rejected Apple’s effort in that regard. That was by Judge Edward Davila, and now that same judge has made another decision. 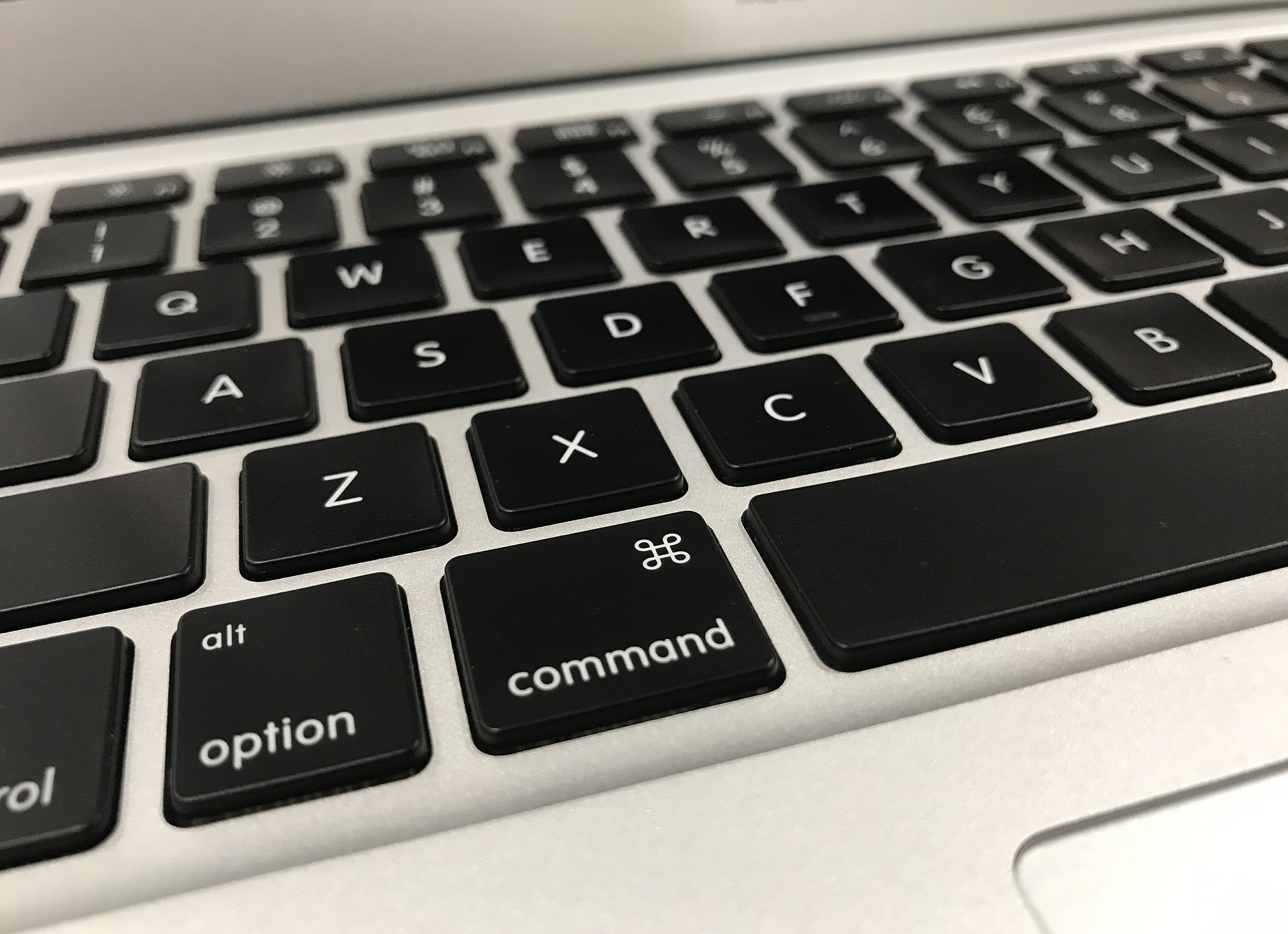 As first reported by The Verge, Judge Davila has certified a class action lawsuit against Apple for the butterfly keyboard in MacBook models dating back to 2015. Specifically, it covers the original 12-inch MacBook released in that year (and until 2017), the MacBook Pro released between 2016 and 2019, and the MacBook Air launched between 2018 and 2019.

Now, in 2021, things are moving forward after the suite as originally filed in 2018. The original report notes that Judge Davila certified the case at the beginning of March in California, but it has remained sealed until this last week.

That original filing had this to say on the matter:

The lawsuit does note that Apple made changes to the original butterfly keyboard design, apparently in an attempt to fix the issues. However, those fixes didn’t really address the underlying issue, and, all the way up to 2019, Apple just ignored the growing complaints.

The plaintiffs accuse Apple of violating several laws across the seven states mentioned above, including California’s Unfair Competition Law, the Florida Deceptive and Unfair Trade Practices Act, and the Michigan Consumer Protection Act. They aren’t asking for a nationwide certification at this time, but the law firm behind the suit has invited any US buyer of an affected MacBook to complete a survey.

The judge agreed with the plaintiffs when it comes to the multiple changes that Apple introduced with the butterfly keyboard over the years. As mentioned above, Apple tried to argue against class action certification, but the judge decided that despite the various changes Apple made, it didn’t fix the underlying issue. The suit reads, “None of the design differences that Apple points to changed the tight spaces between the keys, nor the low-travel aspect of the design”.

We’ll have to wait and see how this one shakes out. Are you part of this class action lawsuit against Apple?