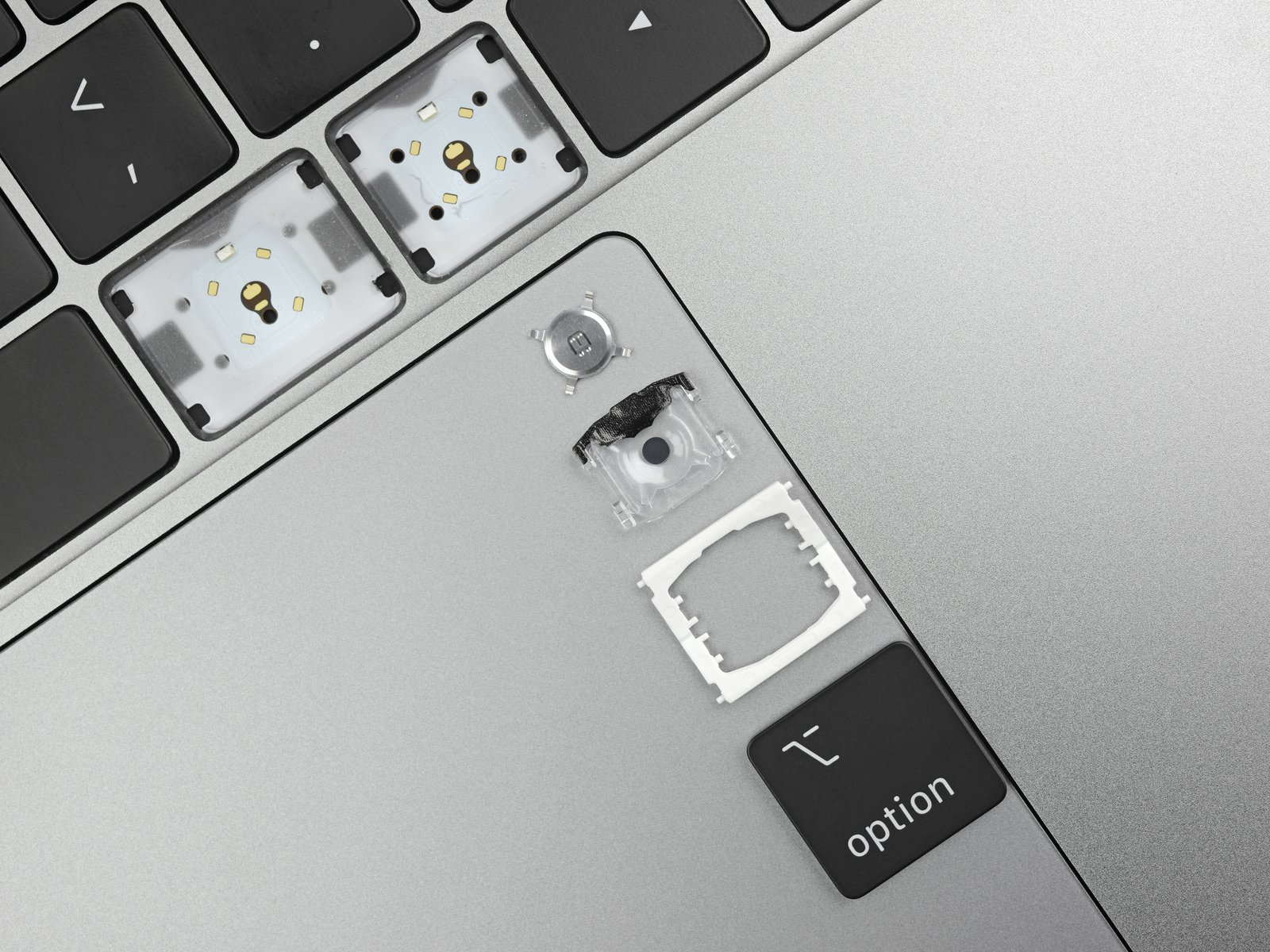 Apple wanted to change the keyboard game when it introduced the butterfly design with the original MacBook years ago. Unfortunately, that plan did not pan out.

Apple refused to give up on the idea for years, though, even as the number of complaints regarding general reliability mounted. It wasn’t until 2019 that Apple decided to change things up, and, with the introduction of the 16-inch MacBook Pro, re-adopt the scissor switch style for keyboards.

So you probably remember that, back in 2018, a class action lawsuit was leveled against Apple due to those faulty butterfly keyboards, with so many of them apparently prone to issues and, unfortunately, repair requirements. Apple, unsurprisingly, tried to get that lawsuit dismissed, but a federal judge this week has decided to reject that offer, as Reuters reports on Monday.

Here is what those involved in the original lawsuit claimed at the time:

United States District Judge Edward Davila is the one handling Apple’s effort to dismiss the lawsuit, and has ruled against Apple. As a result of that decision Apple will see this class action lawsuit go forward.

Apple should absolutely answer for this debacle, and now the company will have to face the class action lawsuit. It will be interesting to see how it all turns out.