The latest Apple Pay promotion offers special deals and discounts on hotels, food and parking from popular destinations when using the feature at checkout. 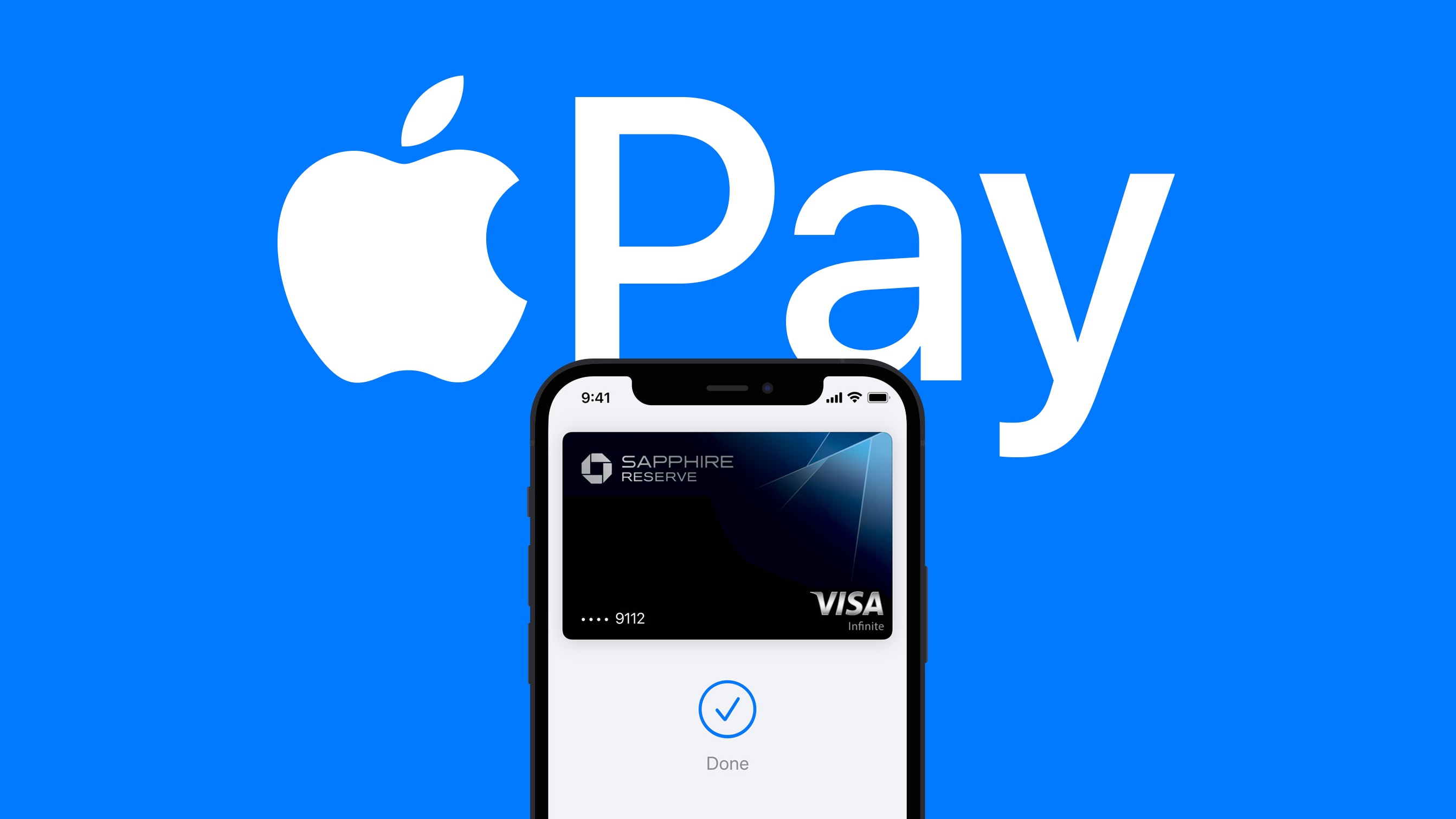 Apple Pay mass-emailed customers to inform them about the latest limited-time promotion in partnership with popular destinations such as Hotel Tonight, Jimmy John’s, ParkWhiz, Sonic and Wawa. The company is offering the following road-trip savings when using Apple Pay at participating retailers from Thursday, July 7 through Wednesday, July 13. Read: What is an Apple Account card in Wallet? How to use it?

Get 10 percent off your hotel reservation by using promo code APPLEPAYHT when reserving your room with Apple Pay (US only).

Get $4 off each of your next four parking reservations of $4 or more using Apple Pay and promo code APPLEPAY4 in the app and on the web. This offer runs longer than the other ones, it’s valid until July 31, 2022, at 11:59 pm PST.

Get 50% off a Sonic Blast for your next order (add-ins cost extra) when using Apple Pay within the app at a participating location. You’ll find your Blast Reward in the Sonic app within 24 hours of the qualifying purchase. You can use it on one future order for 14 days from the date of issue. Only one reward can be earned per guest Not valid with Combos, delivery or any other offers.

Get $5 off when you spend $20 or more using the ordering feature in the mobile app with Apple Pay and promo code APPLEPAY at checkout. This US-only deal excludes gasoline, tobacco, dairy and alcohol purchases.

The iOS Feature and Availability webpage lists the countries where Apple Pay is available. Redemption codes aren’t redeemable for cash, gift cards or previous purchases. Discounts are calculated on the base reservation price.

Apple currently offers other deals. Students, for example, can net a free pair of Beats Flex earphones worth $70 when they subscribe to Apple Music. And in a rare Apple TV deal, the company treats you to a $50 gift card for your purchase of an Apple TV or Apple TV 4K. A free gift card is also offered on eligible Mac or iPad purchase in the company’s current Back to School promotion in the US.