With Earth Day 2022 rapidly approaching, Apple is making some moves to help celebrate. We already know about the company’s Earth Day Activity Challenge for Apple Watch owners, for instance. And now the company is aiming to make some monetary donations for good measure. 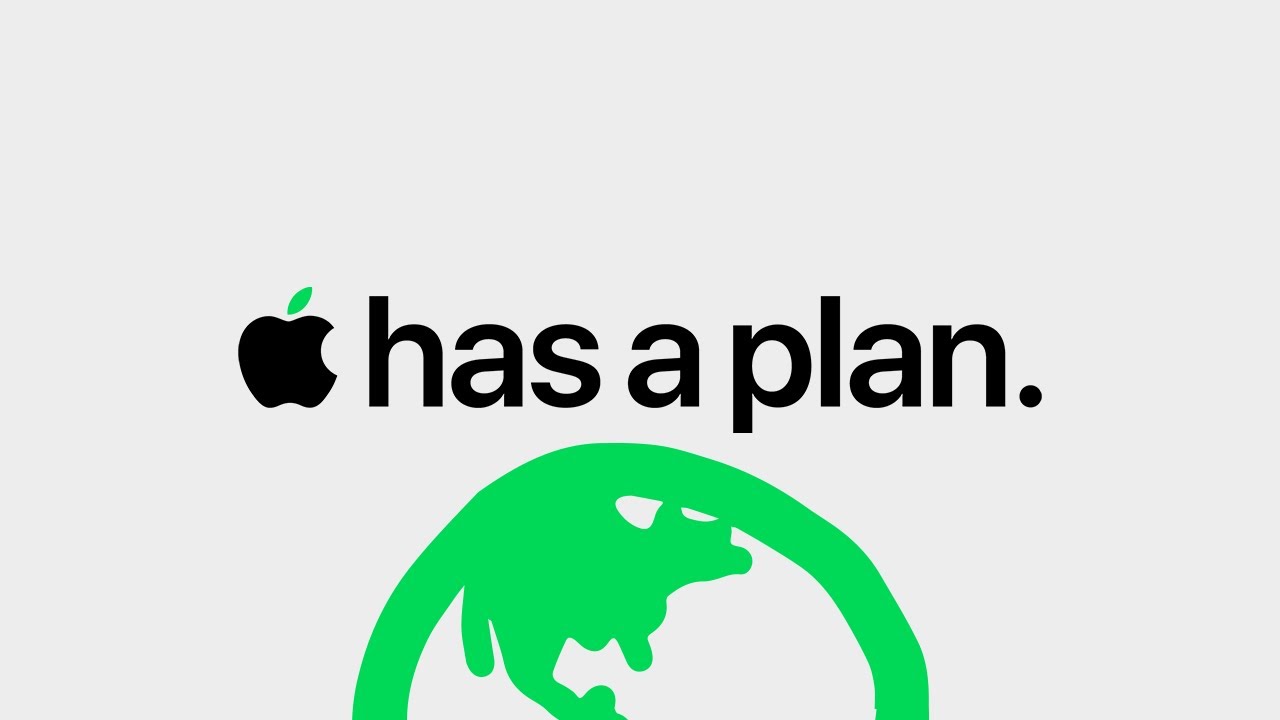 Apple has sent out emails to customers letting them know that, for a limited time, the company will be making a $1 donation to the World Wildlife Fund (WWF) for every Apple Pay transaction made within its physical retail stores, via the online store, or in its Apple Store app.

It might be a small amount up front, but, considering the length of time the promotion is running and how much business Apple handles on a daily basis (especially with all three avenues of potential customer purchases), hopefully this can turn into a pretty significant donation for the WWF.

Apple has a pretty significant focus on making a positive impact on the planet, and this is just one of the smaller steps on that path. Not that it usually doesn’t equal a pretty big donation by the end of it. For example, in 2018 Apple raised over $8 million for the World Wildlife Fund.

One can hope the company can do even better this year.