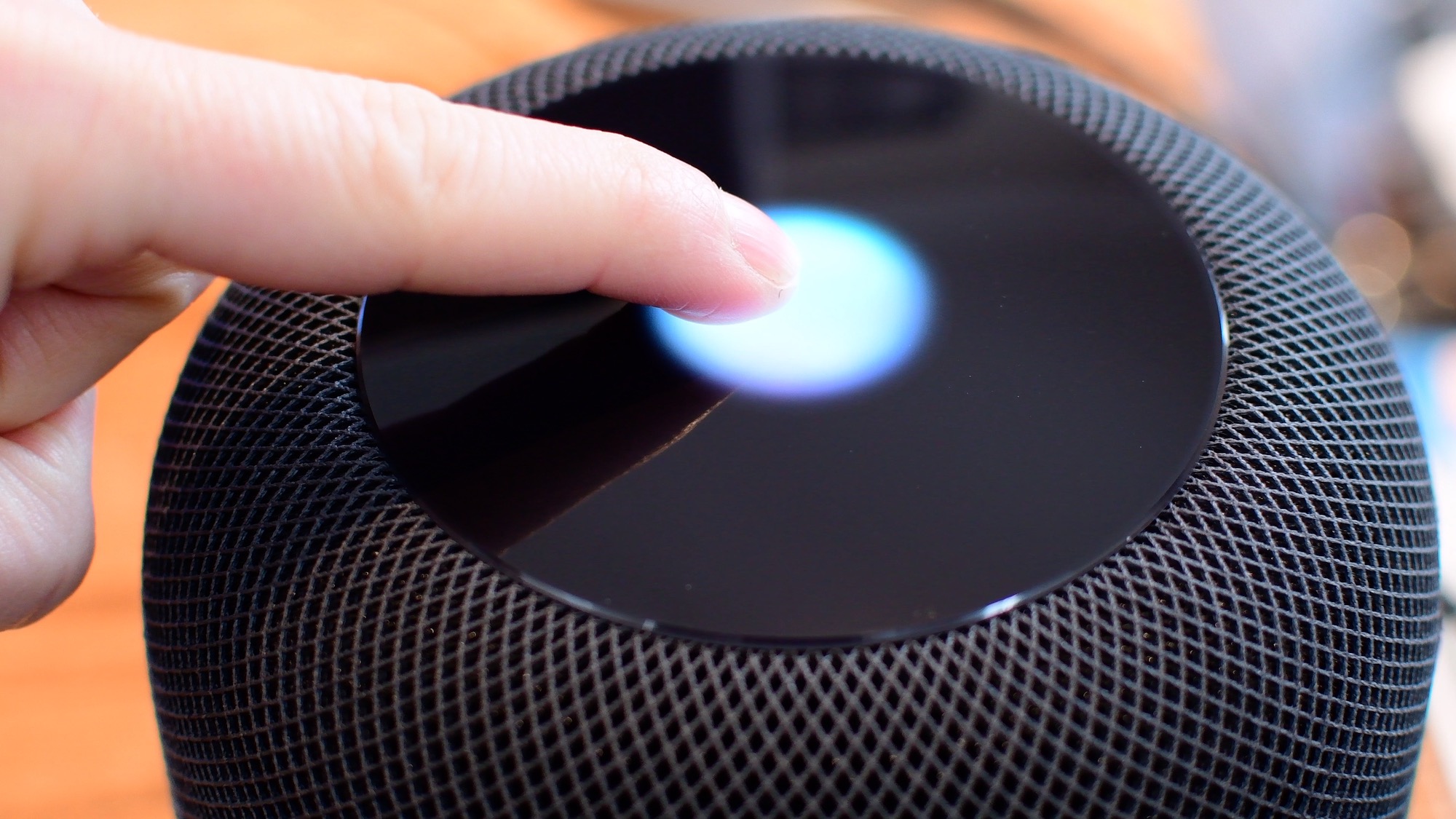 Apple yesterday released the first developer beta of iOS 15.5 and there are two new noteworthy improvements for the Home app including Wi-Fi signal bars for HomePod connectivity. In addition, the Home app now features a new notification type for critical alerts, as first reported by Jeff Benjamin at 9to5Mac.

With iOS 15.5 installed on your iPhone and when you access the settings for your HomePod or HomePod mini in the Home app, you’ll almost miss a small but useful addition: Wi-Fi signal bars showing you, for the first time, the strength of the wireless signal of the Wi-Fi network your speaker is currently connected to. This wasn’t possible before and is an awesome feature addition for troubleshooting purposes!

With iOS 12, Apple introduced a new notification type dubbed critical alerts which break through Do Not Disturb modes and cannot be silenced. Not all apps are allowed to send those. Critical alerts typically deliver crucial notifications for things like important health alerts, weather emergencies, battery notifications and the like.

Are those features iPhone-only?

No. The Home app provides the same set of features across the iPhone, iPad and Mac. Both Wi-Fi signal bars for HomePod connectivity and support for critical alerts should be accessible in the Home app on iOS 15, iPadOS 15 and macOS 12.4.

What about other iOS 15.5 goodies?

iOS 15.5 code contains some interesting assets that hint at unreleased features. For starters, Apple will be rebranding iTunes Pass to “Apple Account Card” and it comes with its own dedicated card in the Wallet app that can be used to access your Apple ID funds. You can even use it with Apple Pay when shopping at Apple stores instead of showing the QR code. On top of that, the iOS 15.5 code references Apple’s upcoming classical music app based on the Primphonic acquisition.

When will iOS 15.5 launch for public consumption?

Apple has just released the beta of iOS 15.5, iPadOS 15.5, tvOS 15.5, watchOS 8.6 and macOS Monterey 12.4 to its registered developers. There will be at least a couple more beta releases before those updates are ready for prime time. If history is anything to go by, iOS 5.5 and other updates should launch publicly in May. Watch this space as we’ll be covering iOS 15.5 more in the coming days and weeks.