When you screenshot a Snap, the poster is notified that you took a screenshot. However, if you want to take a screenshot on Snapchat without informing the other party, here are three workarounds to do just that. 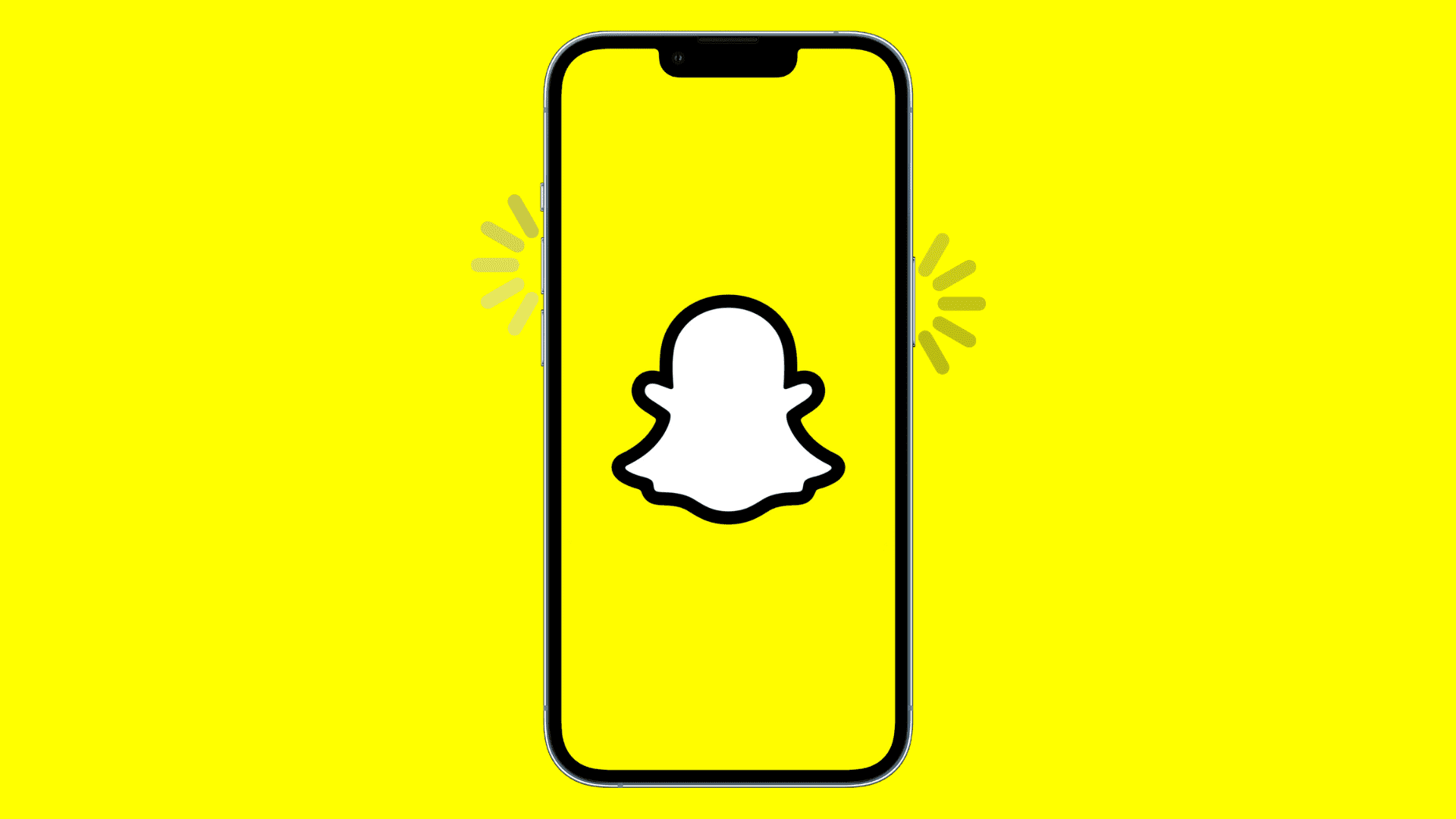 1. Use Airplane Mode and then delete the app

For a long time, you could load a Snap, put your iPhone in Airplane Mode, take a screenshot, and turn off Airplane Mode. Doing this didn’t notify the other Snapchat user that you took a screenshot of their Snap.

Yet another hack involved taking a screenshot in Airplane Mode and then going to Snapchat settings and clearing its app cache.

However, all these methods to secretly take a screenshot no longer work in recent versions of Snapchat. So, now your only option is to delete the Snapchat app after taking a screenshot!

Here’s how to take a screenshot on Snapchat without the other person knowing:

1) Open Snapchat and go to the Snap you want to grab a screenshot of.

2) Turn on Airplane Mode on your iPhone.

3) Touch anywhere outside the Control Center to close it and return to Snapchat.

4) Take a screenshot of the Snaps in question.

5) Close Snapchat and return to the Home Screen. 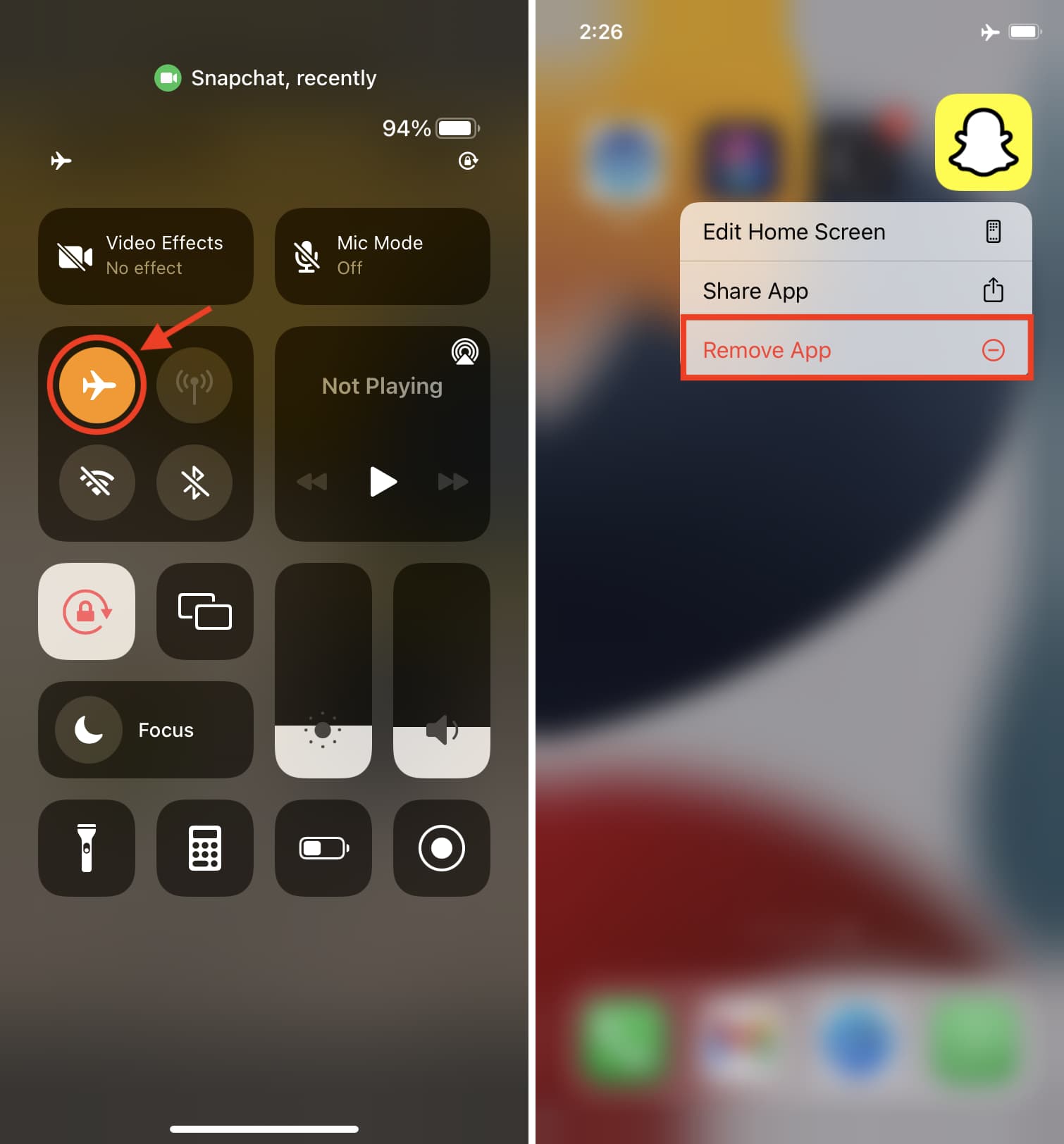 You have successfully taken a screenshot without informing the other person.

Next, restart your iPhone, turn off Airplane Mode, and re-download Snapchat from the App Store.

This is a really unpractical way of screenshoting a snap, but it works.

2. Take a screenshot of Snapchat on iPhone using your Mac

Your iPhone has a built-in screen recorder. But just like screenshots, when you make a screen recording on iPhone, it will inform the other Snapchat user.

However, if you have a Mac, you can use QuickTime to see the contents on your iPhone screen and then take a screenshot. This is probably the best way to screenshot Snapchat without sending a notification.

We have a tutorial that shows you how to use your Mac to record your iPhone screen. But to make things easier, here’s a summary:

1) Follow the steps to record your iPhone screen on Mac using QuickTime Player.

2) Once you’re all set to start the iPhone screen’s recording on Mac, open Snapchat on your iPhone. You’ll see the Snapchat app screen on your Mac.

3) Now, you can start the recording on Mac. This will create a video of everything happening on your iPhone screen, including recording the Snaps inside Snapchat. Or, a better way is that instead of video recording the screen, you can take a screenshot on Mac of this QuickTime Player window (that shows your iPhone’s Snapchat). 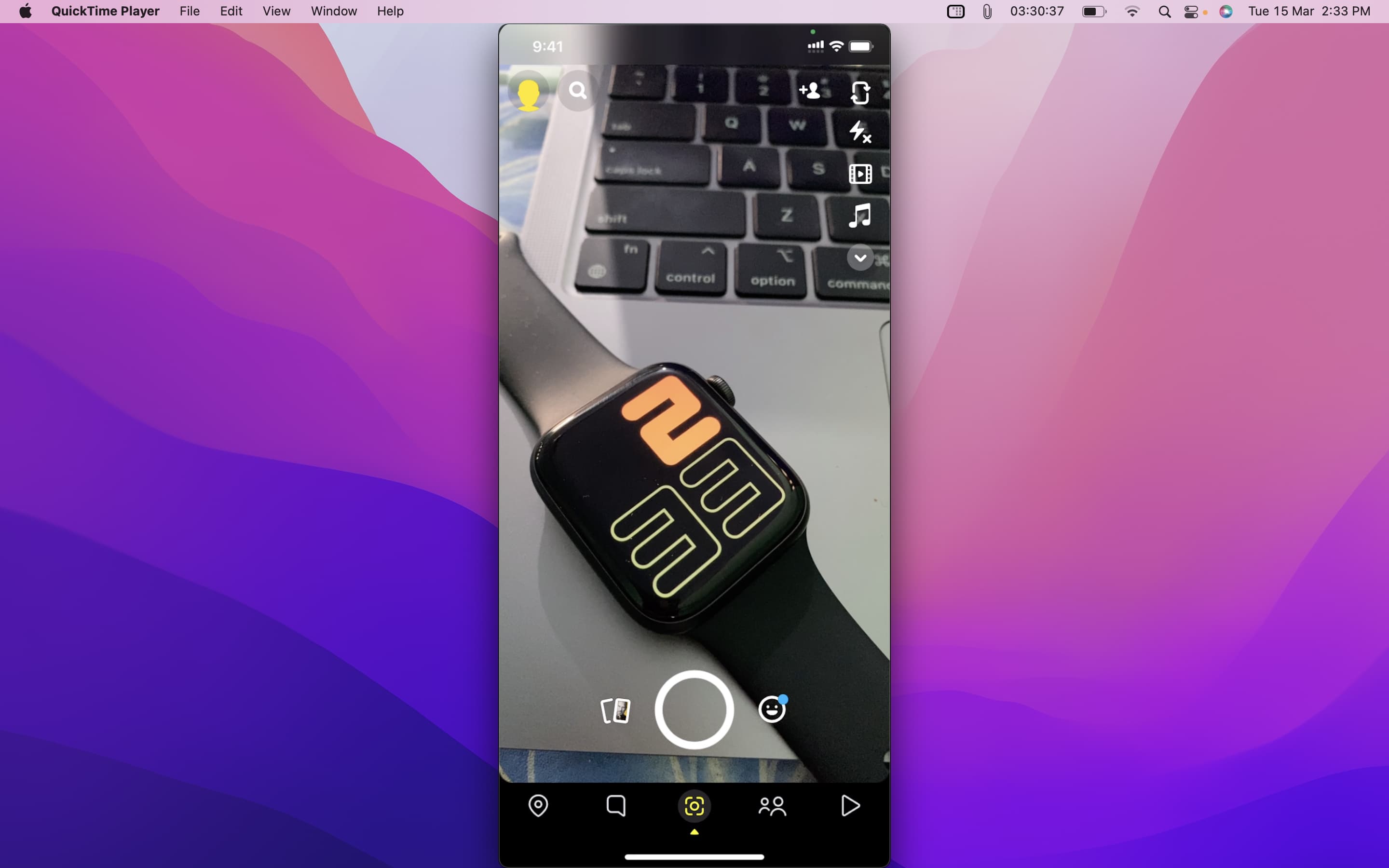 3. Use another device to take a picture of the Snap

I’m sure you already knew this, but still, here’s a reminder.

You can open the Snap on your iPhone and then use a different phone or camera to take a picture of this Snap. If you like, here are some of the best iPhone camera and photography tips to help you take a good picture.

If you would prefer to avoid the App Store and use a jailbreak tweak instead, you’re in luck. Snapchat Log is a free package on Cydia in the BigBoss repository that records all of your sent and received Snaps on Snapchat. The other person is never notified of this behavior, and you can store as many old Snaps as desired. Snapchat Log is integrated directly into Snapchat with a button to open it, accessible by tapping the settings icon in the top-right corner.

As suggested by our readers, Phantom for Snapchat is also a great jailbreak tweak for gaining fine-tuned control over Snapchat. The tweak integrates directly within Snapchat to provide several features, including the ability to permanently keep Snaps, disable the hold gesture for keeping Snaps open, automatically save sent photos and videos, select multiple contacts at once, type unlimited text for captions, crop images, and more. Phantom is free on Cydia in the BigBoss repo. 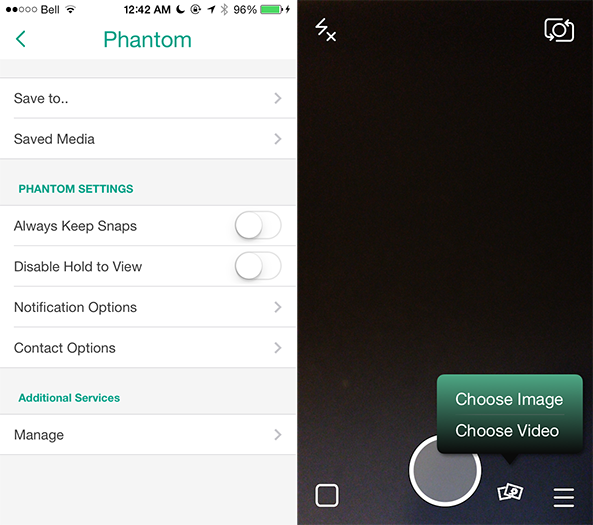 There are other jailbreak tweaks that allow you to take screenshots without sending notifications but also offer tons of additional features that remove any limitation from Snapchat. Such jailbreak tweaks include Snap + for Snapchat and GhostPrefs.

Earlier, you could also use iOS apps like Sneakaboo, Snapkeep, SnapBox, SnapSpy, and KeepSnap to save a Snap without informing the other party. However, most of these apps are no longer updated or work.