Whether you’re upgrading from an old Mac notebook or are new to Apple, be sure to watch these M1 MacBook Pro tips and tricks to get the most out of your notebook.

In 2021, Apple swapped the Intel CPU in its flagship 16-MacBook Pro notebook with its own silicon. It also introduced a similarly-specced but smaller model featuring a 14-inch display. Both machines are screamers that offer great battery life and speedy performance made possible by the company’s own M1 Pro and M1 Max processors. On top of that, the new MacBook Pros feature magnetic charging, a slot for memory cards, an HDMI slot and more. Read: How to find out your MacBook’s battery cycle count

We thought that MacBook Pro owners—whether they happen to be upgrading from an old Mac or are new to Apple—might want to learn a few things about setting up and using their notebook so we’ve asked our resident videographer, Harris Craycraft, to put together a little tips’n’tricks video, embedded near the top of the article. 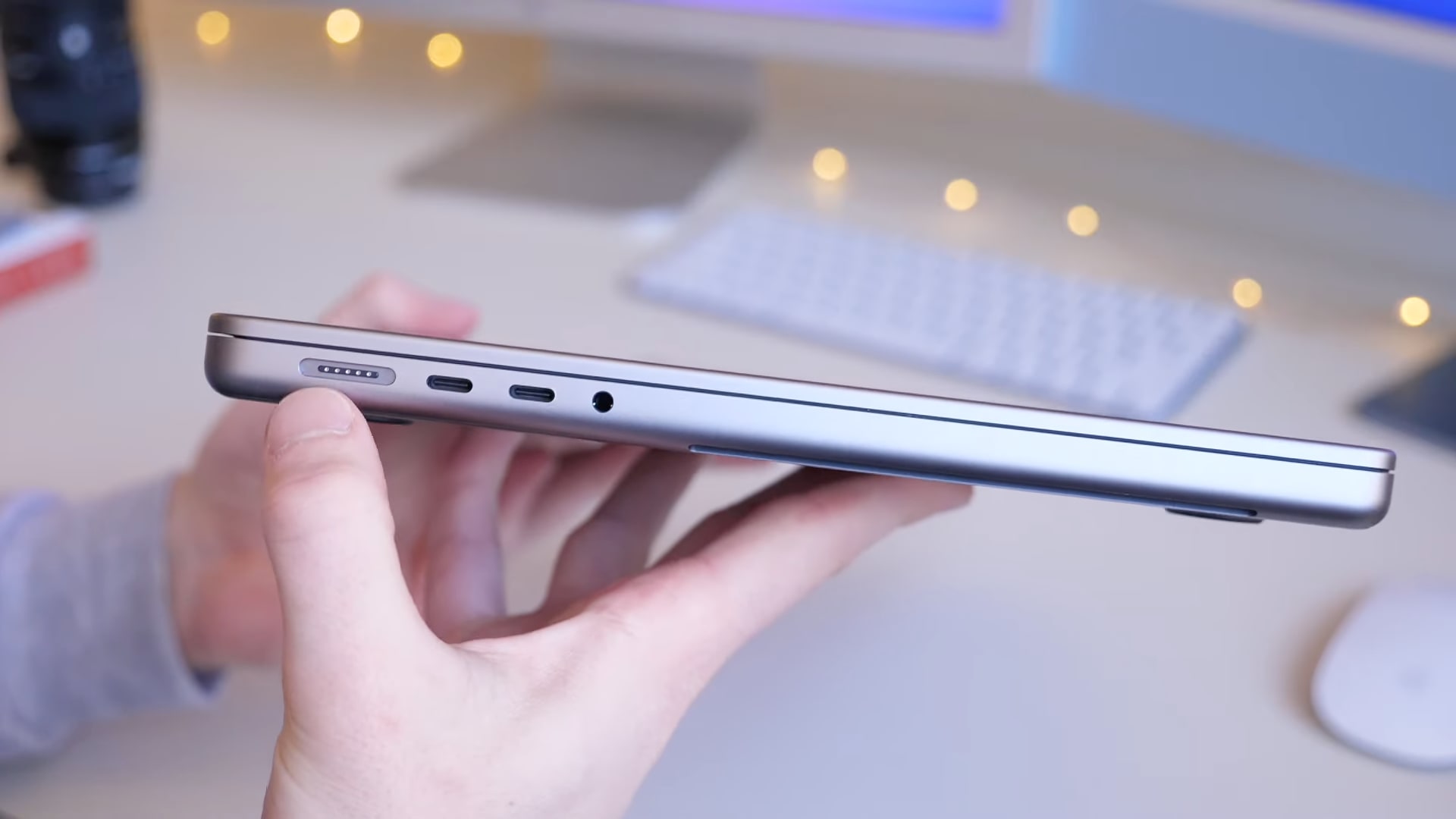 For those asking about charging, every other 14-inch MacBook Pro is bundled with a 96W brick standard except for the base eight-core CPU model, which comes with a 67W power brick in the box. If you want a more powerful USB-C charger, you can purchase your MacBook Pro with a 96W brick for an extra $20 when configuring the base model on Apple.com. Read: How to AirPlay to Mac from iPhone, iPad or another Mac