Earlier this year, after the public launch of macOS Monterey 12.2, some MacBook Air and/or MacBook Pro owners that utilize Bluetooth noticed a bug, rather than an improvement. That bug causes the MacBook that has Bluetooth enabled to drastically drain the battery while the machine is in sleep mode. Which is less than ideal. 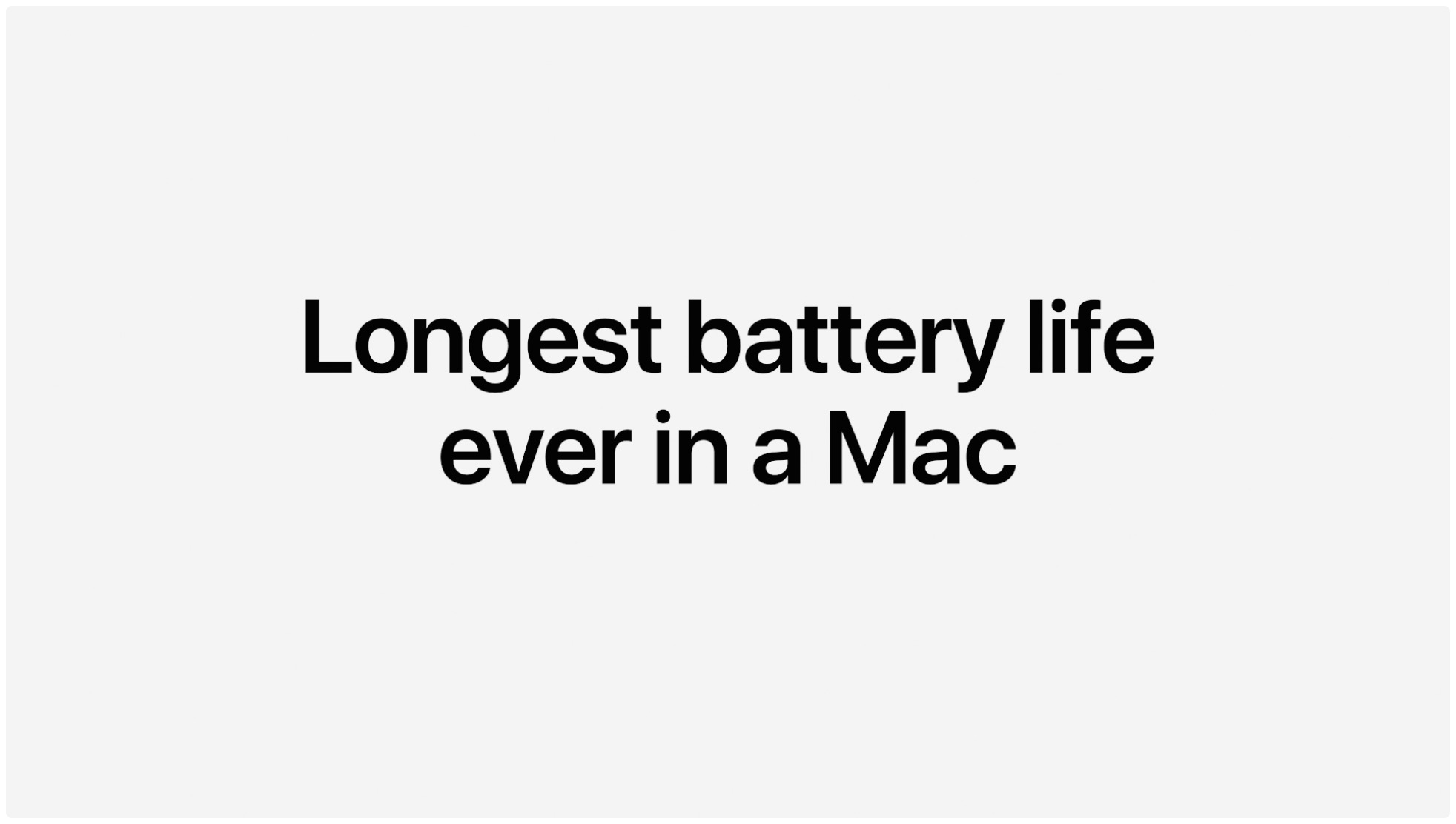 But it appears that a fix is in the works. Twitter user Mr. Macintosh (@classicll_MrMac) took to the social networking platform to confirm that it appears the second beta of macOS Monterey 12.3, which Apple seeded earlier today, addresses the Bluetooth battery drain in Apple’s laptops.

According to the individual, they tested three times and “didn’t see a single ‘DarkWake'”. Which is good news for folks who have been running into the Bluetooth battery drain issue since it reared its ugly head.

It’s worth noting that this beta is important in the process, because the battery drain issue is present in the first macOS Monterey 12.3 beta. But at least Apple is aware of the issue and working towards fixing it.

We don’t know when, exactly, Apple will launch the upcoming update to the public. However, it will likely launch sometime in the spring.

Until then, if you are having the issue, you can always turn off Bluetooth, or disconnect connected Bluetooth accessories, when they put the MacBook to sleep. This should address excessive battery drain until Apple releases the update.