Apple’s Music app is being rebuilt as a fully native app in macOS Monterey 12.2 powered by AppKit, resulting in much snappier performance than the current Catalyst version. 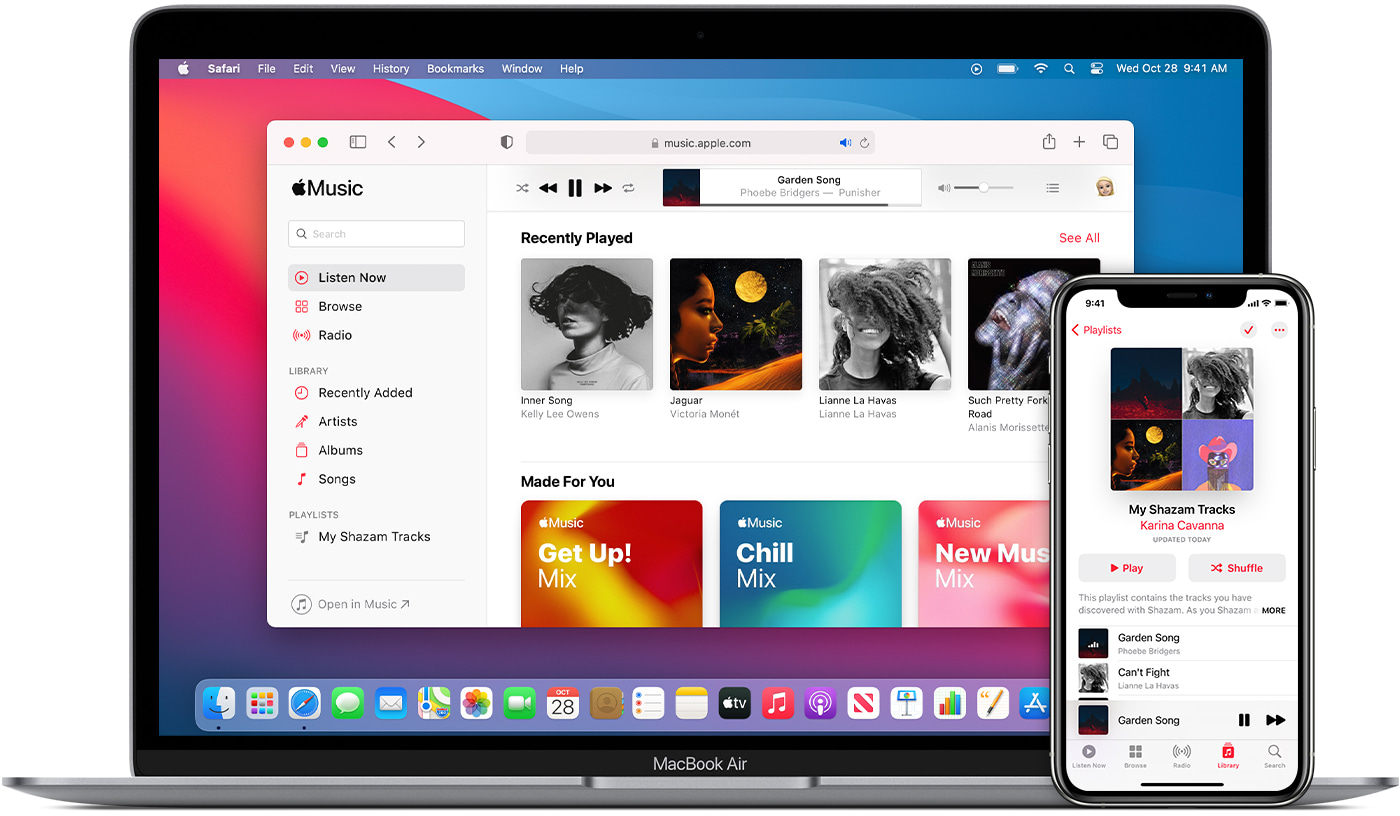 When Apple broke up iTunes for Mac into highly focused apps, the company used its Catalyst technology to port iPad versions of TV, Music and Podcasts to macOS. But Catalyst leaves a lot to be desired so it isn’t surprising that those apps didn’t feel like good macOS citizens. Also, Catalyst apps don’t perform as fast as would be desired. The bigger problem is that the Music app continued using the iTunes backend that serves web content. Read: How to download and use Progressive Web Apps on Mac

Thankfully, Apple has now started to do something about it.

The Monterey 12.2 beta code proves Music is being rebuilt as a fully native app on macOS. Not only does the Music app on macOS Monterey 12.2 uses the App Kit framework for native interfaces but also takes advantage of Apple’s JET technology to turn web content into native apps.

Some parts of the Music app were already native, such as the music library. But now Mac users will notice that searching for new songs in Apple Music is much faster as the results pages are displayed with a native interface instead of as a webpage. Scrolling between elements has also become smoother with the beta app, and trackpad gestures are now more responsive.

The TV app has already undergone a similar treatment.

The publication writes that Apple’s TV app was previously refreshed with JET, resulting in a snapper app that is finally starting to feel native on macOS. This has happened in macOS Monterey 12.1, the publication has discovered, which is available for everyone.

Apple has used Catalyst to revitalize the macOS version of the Messages app two years ago, which is now a fully native app on macOS Monterey.