If you have a Fugu14 untether-compatible device and you’re interested in using it to untether your unc0ver jailbreak, then you’re in luck because recent updates to AltStore, Fugu14, unc0ver have tied it all together to make the installation process easy and straightforward. 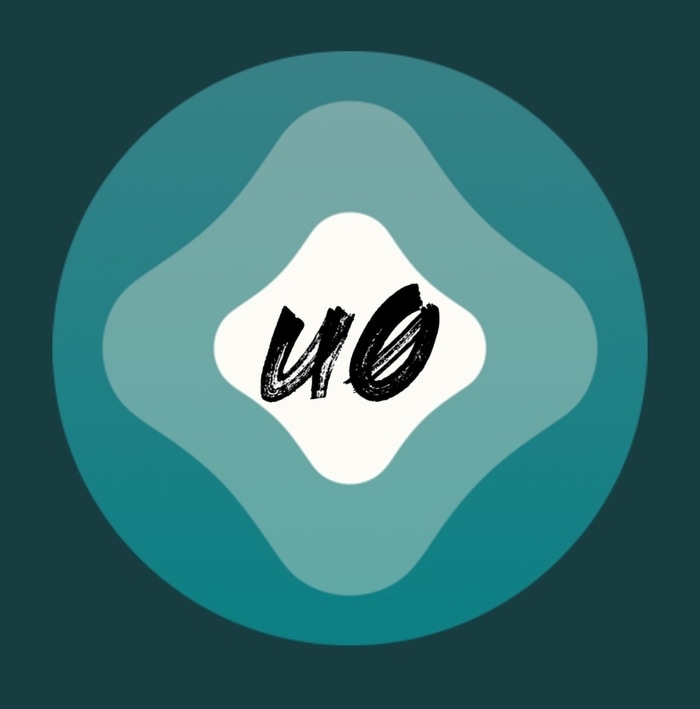 Since many are antsy to give the untether a go right now, we decided that we would publish a tutorial to guide you through the process, step-by-step. Take note of the requirements below to confirm you’re eligible for the untether, and if so, you can follow the steps in this tutorial.

At the time of this writing, the Fugu14 untether is only intended for arm64e devices (iPhone XS and newer) running iOS or iPadOS 14.4-14.5.1.

Fugu14 may receive an update to support arm64 devices (iPhone X and older) in the future, and may also add support for older version(s) of iOS and iPadOS 14, however there is no such ETA for these two things happening.

It should also be noted that unc0ver is still a semi-untethered jailbreak with Fugu14 as of right now. It is still considered semi-untethered because rebooting the device boots into a jailed state and requires the user to re-jailbreak with the unc0ver app to return to a jailbroken state. What Fugu14 accomplishes in its current pairing with unc0ver is it permanently signs the unc0ver app so you don’t need AltServer to re-sign the app every 7 days. A full-fledged untethered jailbreak could come at a later date. You can read about more of the nitty-gritty details if you’re interested.

If you meet the requirements above and have an arm64e device running iOS or iPadOS 14.4-14.5.1, then you can download and install AltStore v1.4.8 or later to side-load the unc0ver jailbreak app (v7.0.1 or later) and install the Fugu14 untether.

Please note that the Fugu14 untether is still very new and may contain bugs. These bugs are continuously being fixed as they’re discovered, as made evident by a recent update to Fugu14. Only proceed if you feel comfortable gambling with the risks.

Assuming you’re onboard with everything outlined above, you can move on to the steps below to get started:

1) Go to our basic unc0ver tutorial and follow steps 1-19 to install AltServer and AltStore if you haven’t already.

After you’ve installed the latest version of the unc0ver jailbreak app via AltStore, AltStore will display a pop-up message that says the jailbreak requires untethering. Please note that you won’t see this pop-up if your handset isn’t Fugu14-compatible.

2) You may now choose between proceeding with the untether or continuing without the untether to use unc0ver semi-untethered as you always have. Tap on the Install Untethered Jailbreak button: 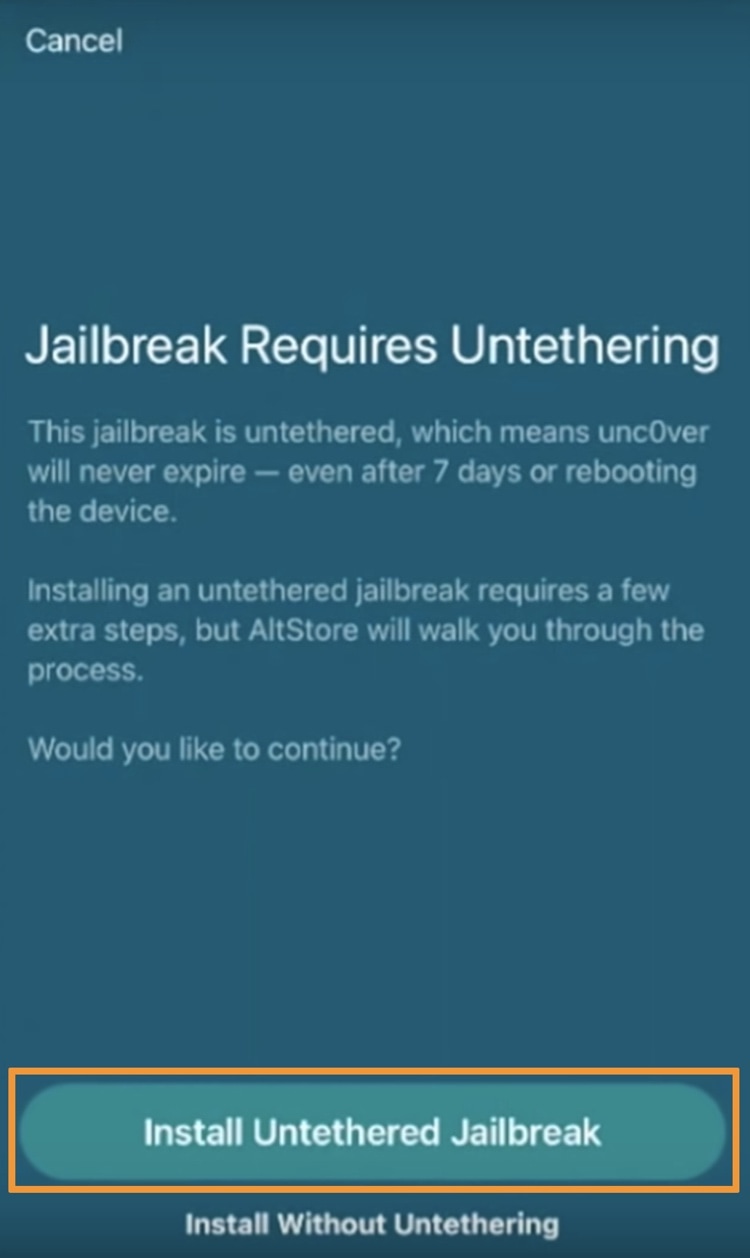 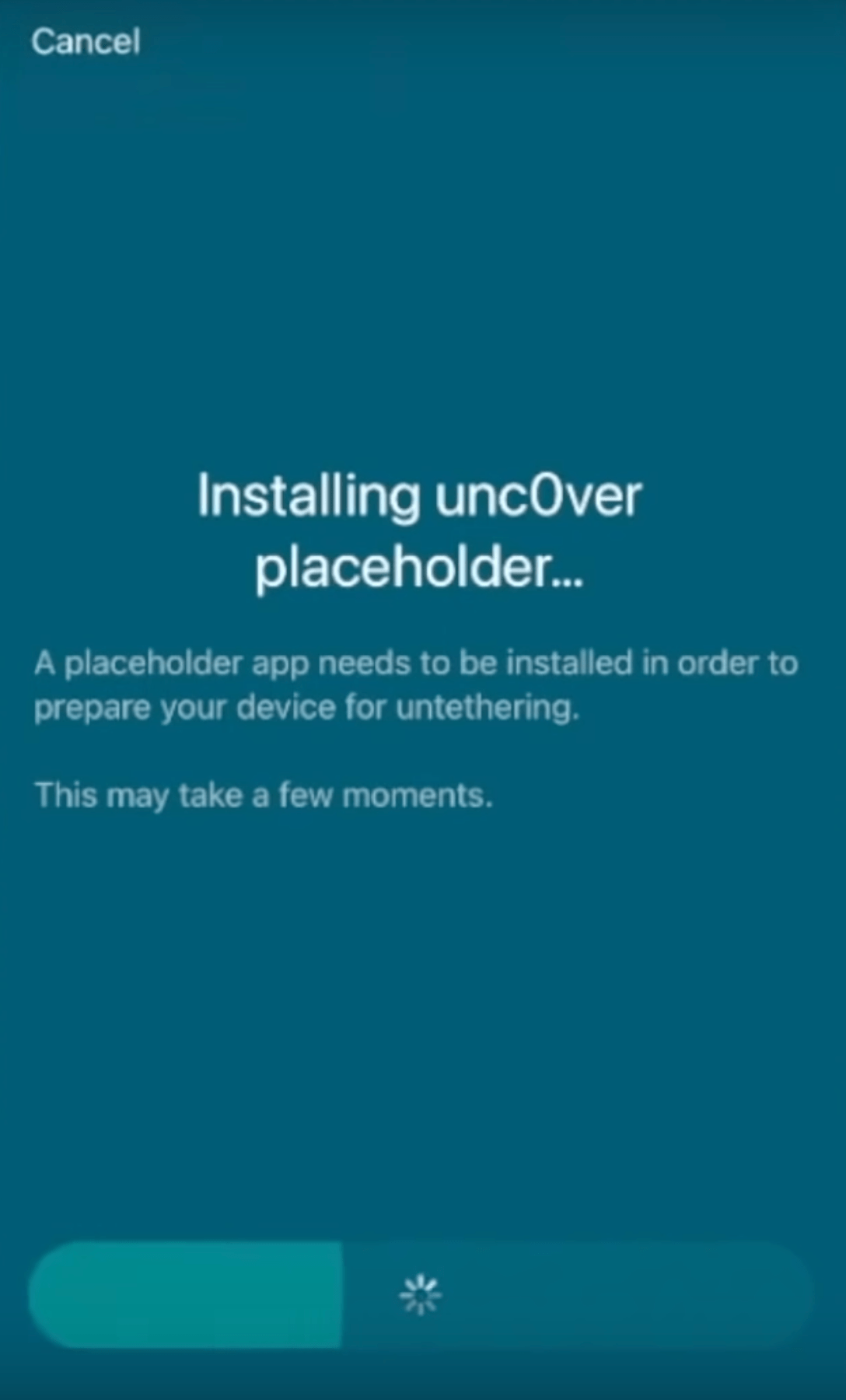 3) When finished, tap on the Open Placeholder button: 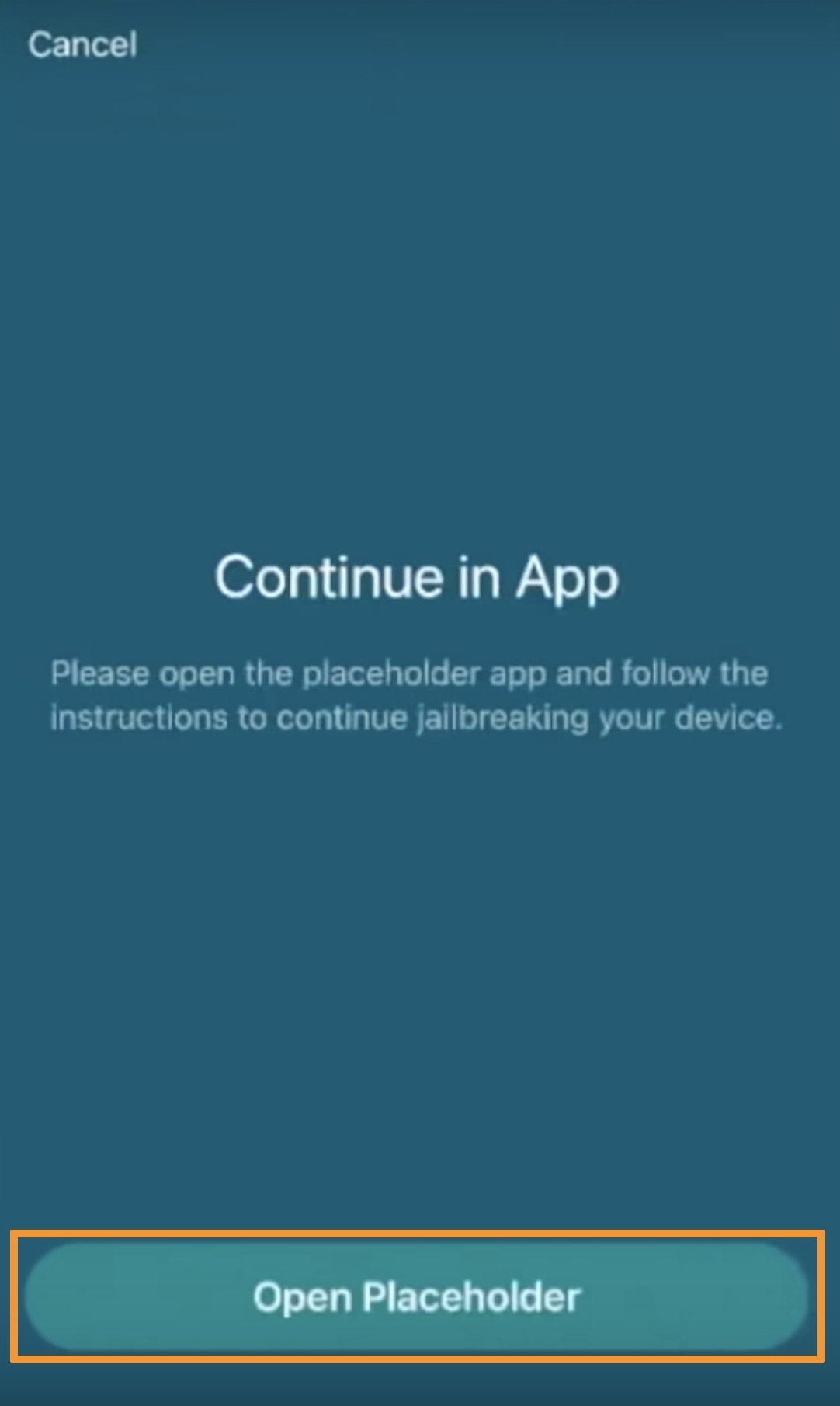 The interface for configuring the Fugu14 untether appears after AltStore installs the unc0ver placeholder. 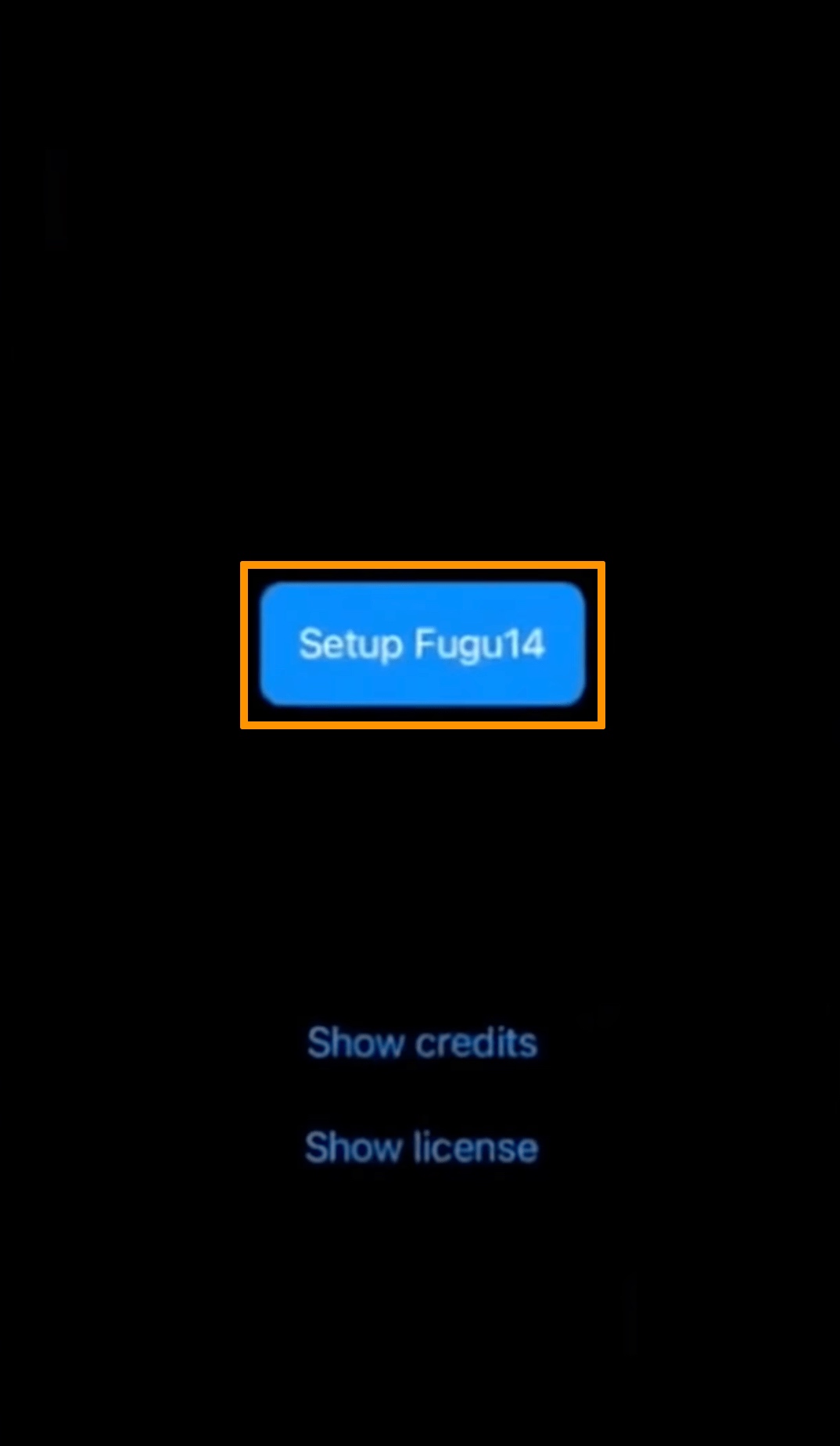 The setup wizard runs commands and then prompts you to return to AltStore to continue the installation.

5) Tap on the OK button when the commands complete: 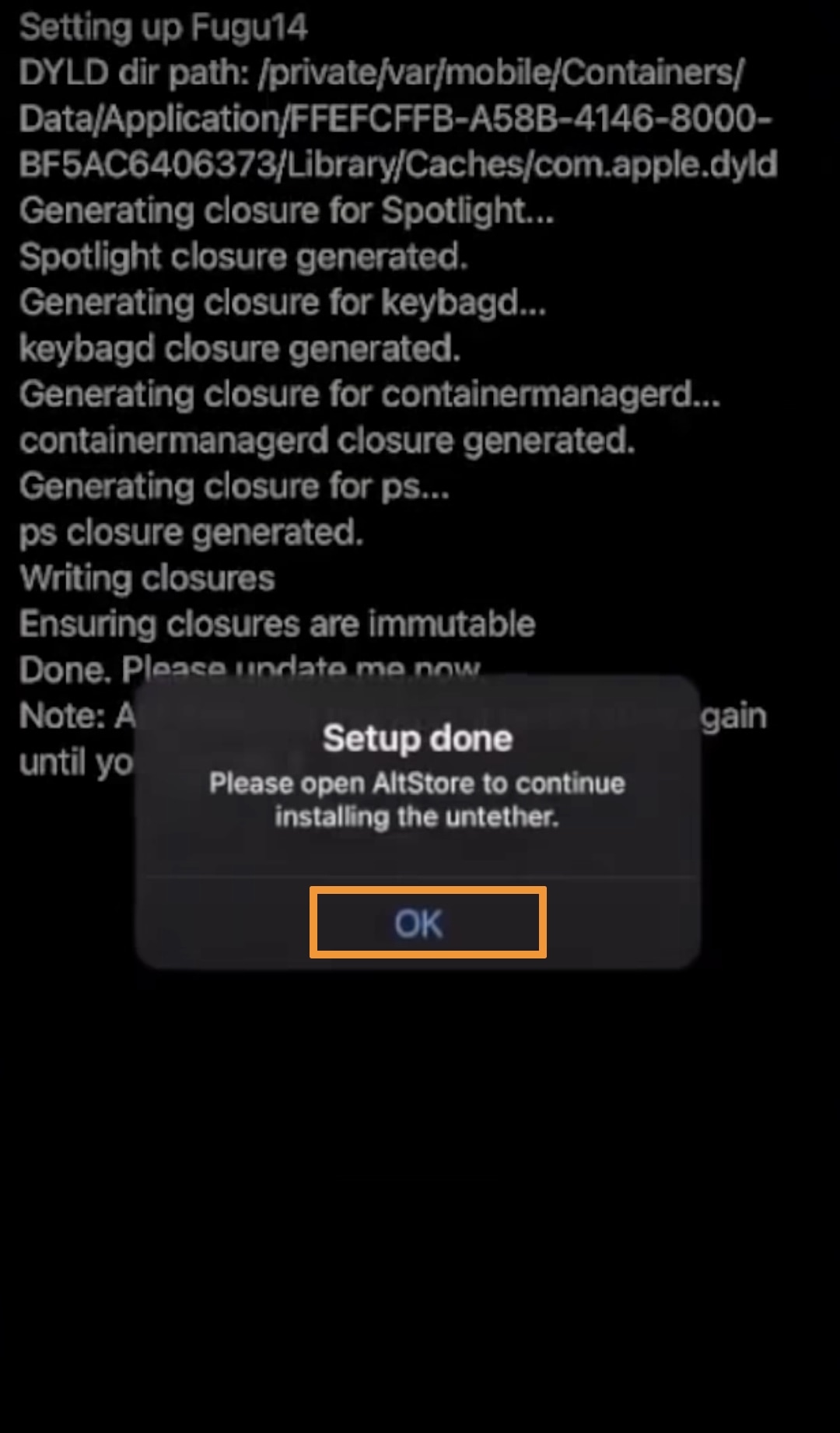 Next, AltStore will now begin patching the unc0ver placeholder. 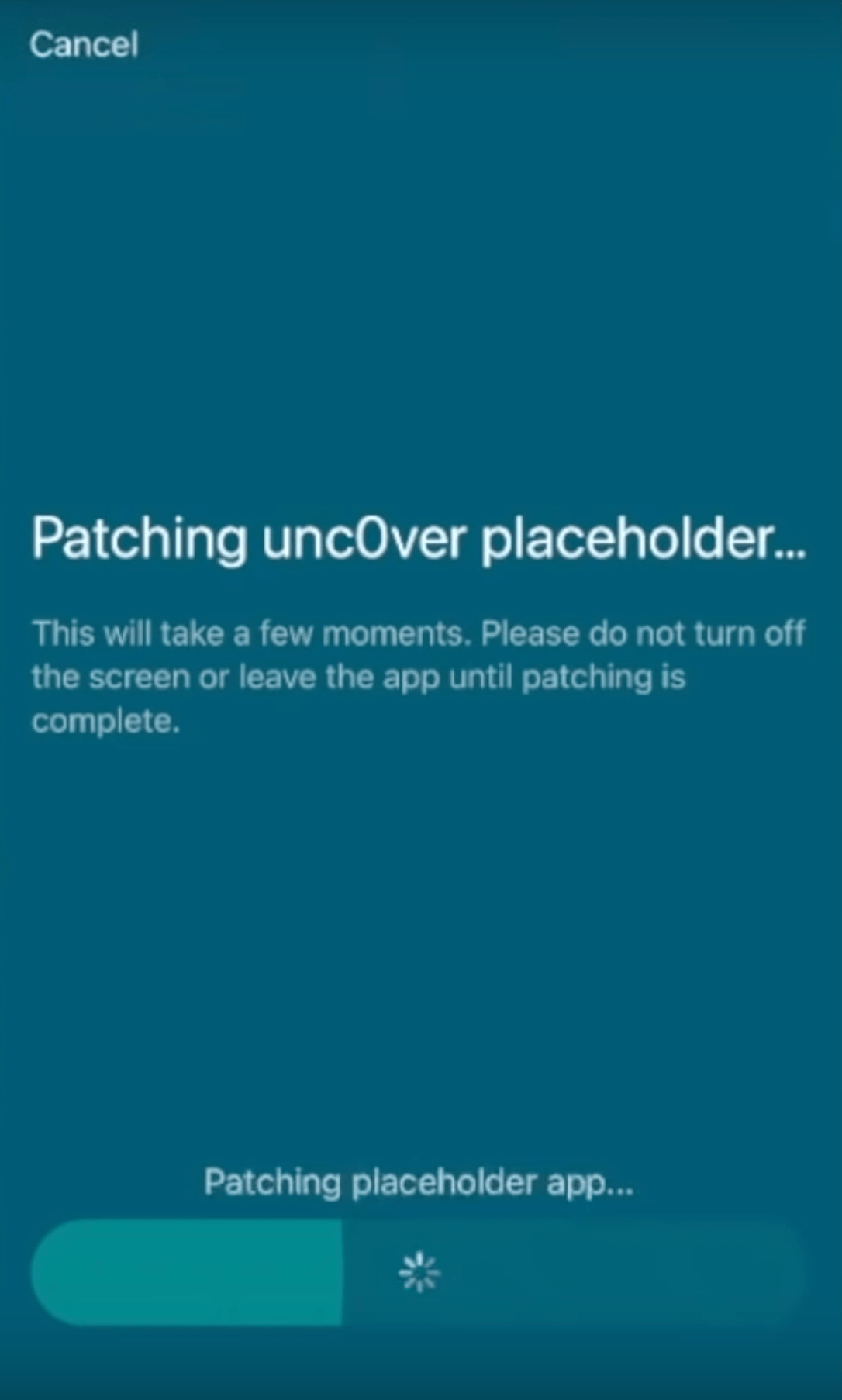 6) When it finishes, tap on the Open Placeholder button: 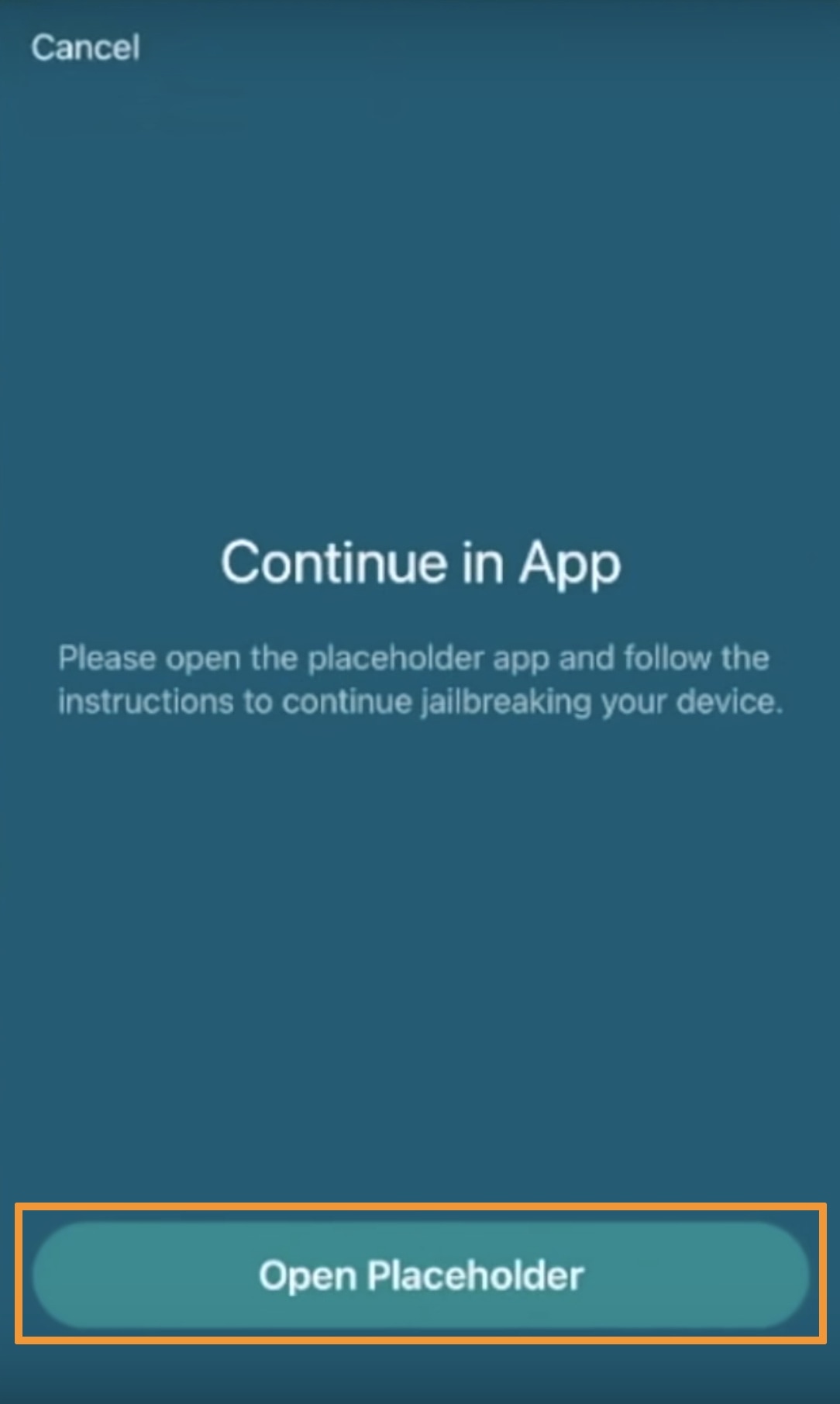 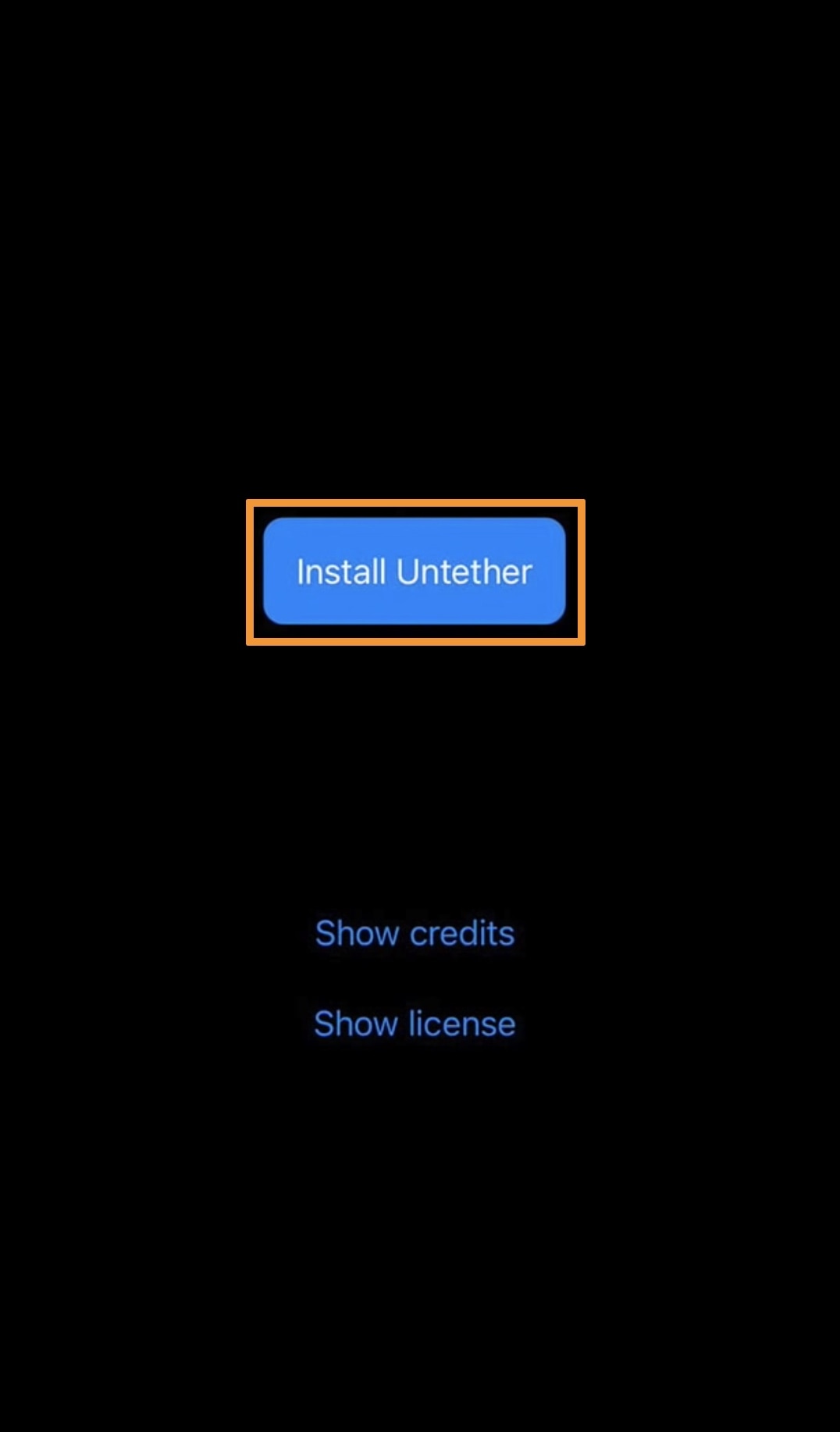 The Fugu14 setup wizard runs some additional commands and then prompts the user to reboot their device.

8) Tap on the Reboot Now button in the pop-up that appears: 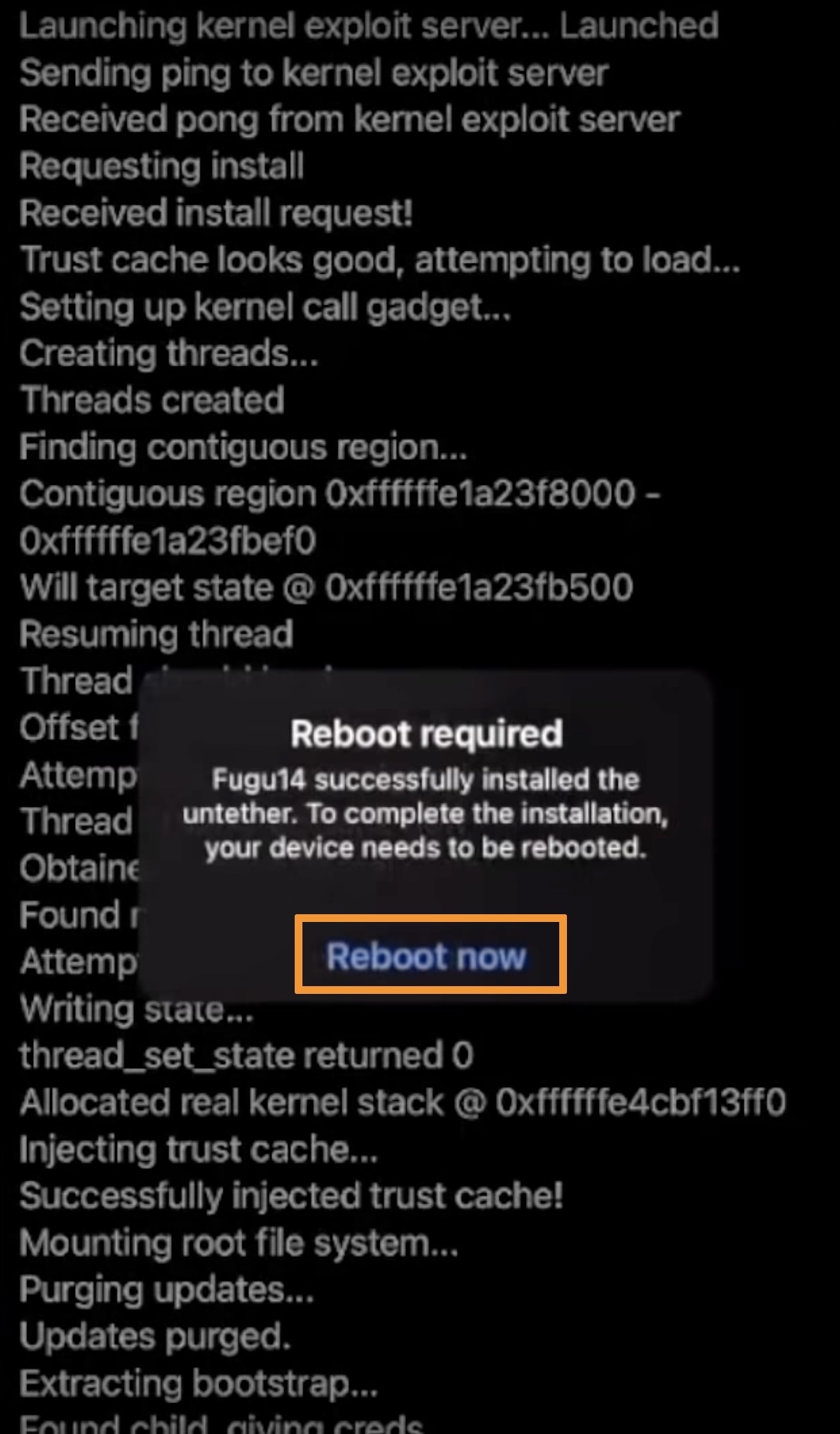 Open AltStore again after the reboot, and the app should prompt you to continue installing the unc0ver jailbreak.

9) Tap on the Install unc0ver button: 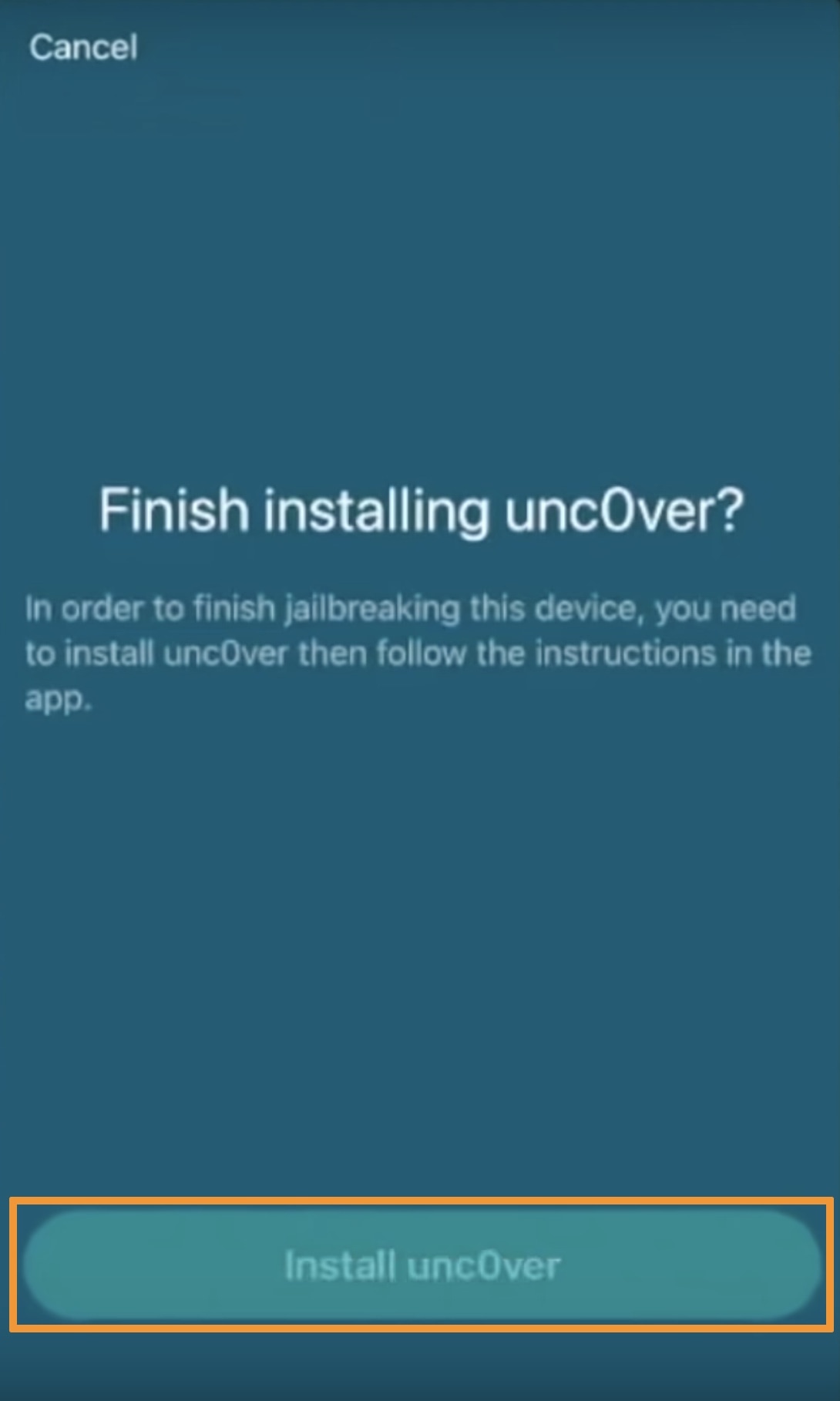 AltStore installs the unc0ver jailbreak app and then asks you to finish up in the unc0ver app. 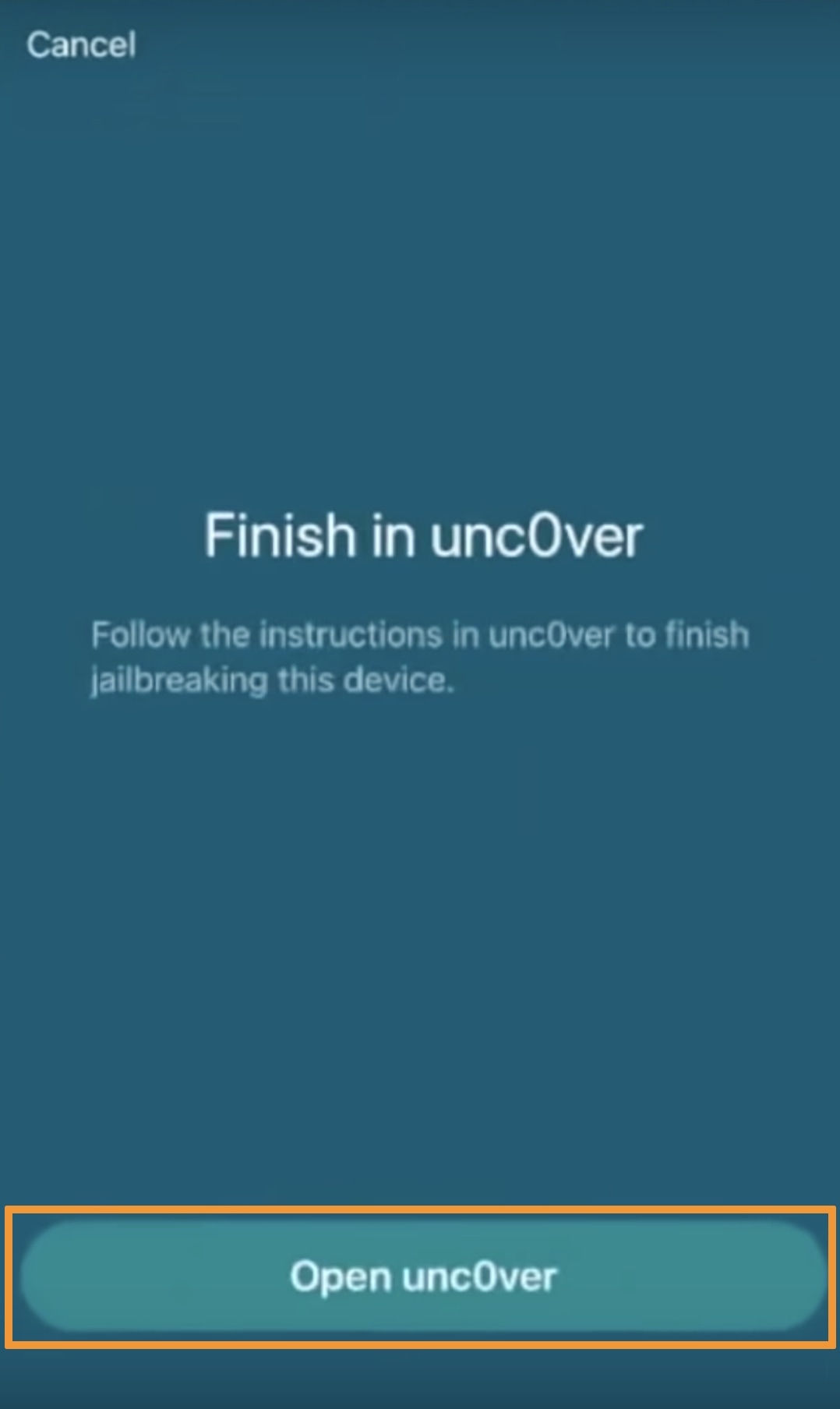 Now that the untether has been installed, you will move forward with the steps to officially jailbreak your handset with unc0ver.

11) After the unc0ver jailbreak app loads up, tap on the blue Jailbreak button: 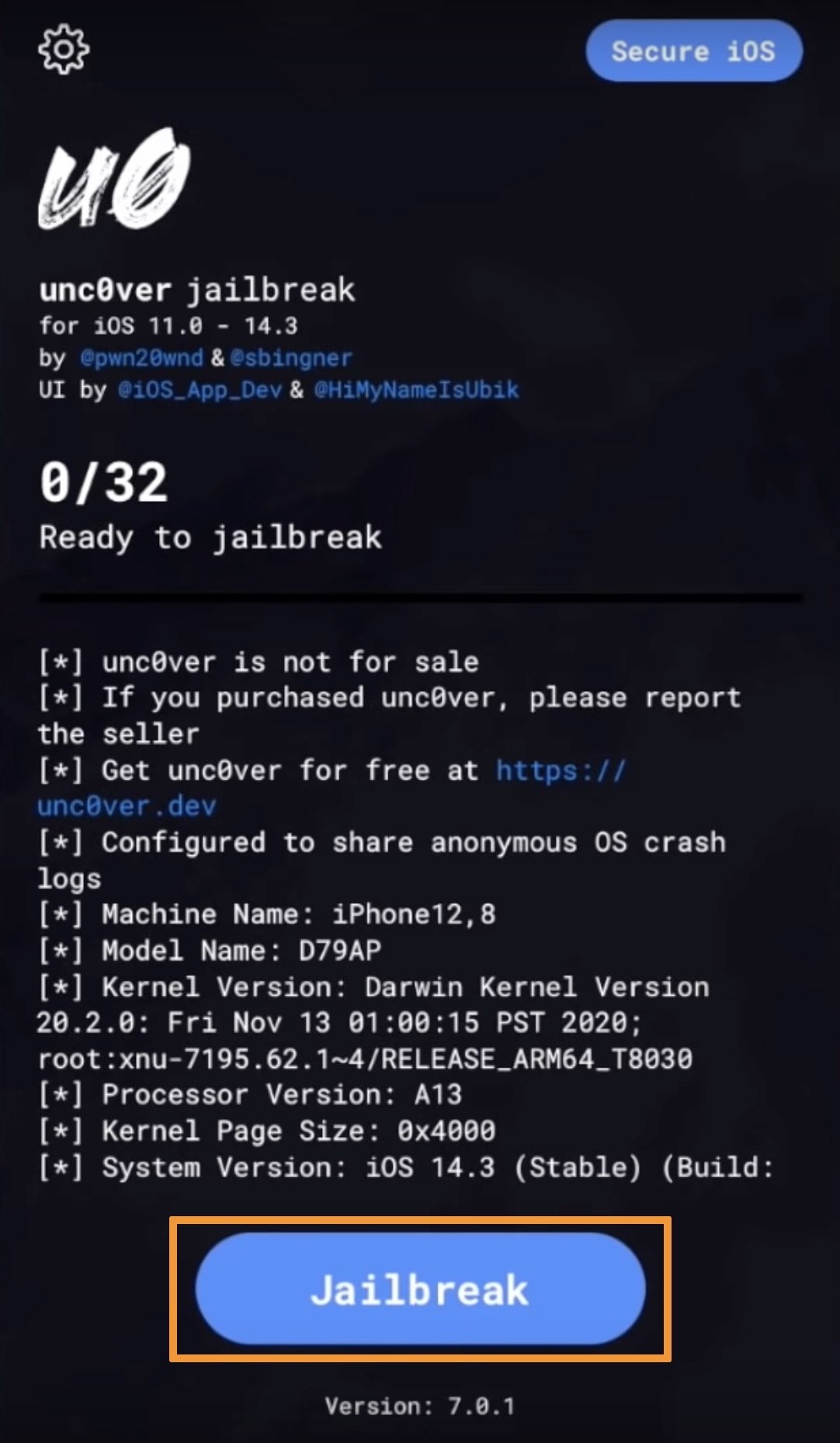 After running the unc0ver jailbreak app, you’re asked to reboot your handset once more before completing the jailbreak.

12) Tap on the OK button in the pop-up message to continue: 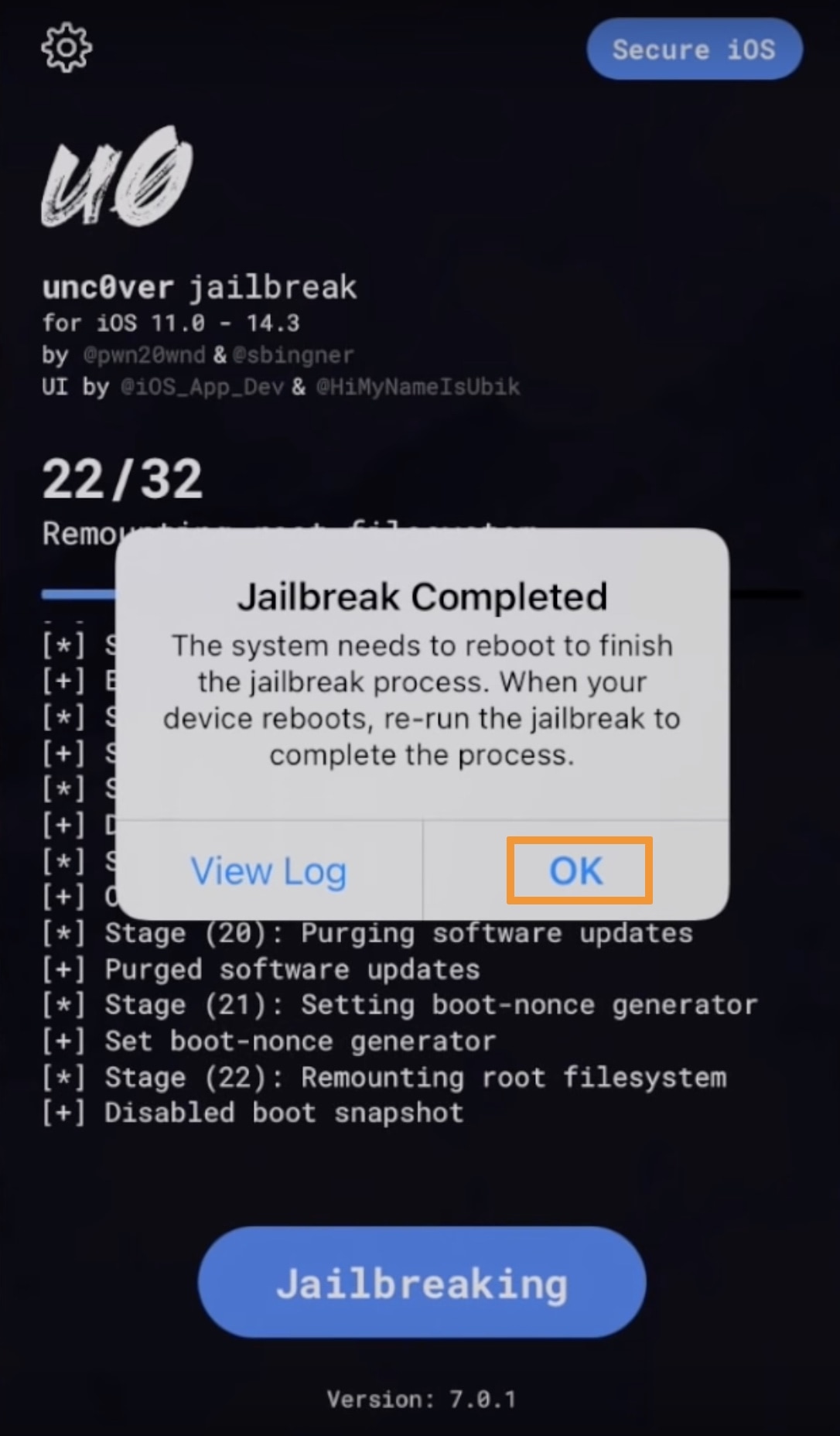 13) Following the reboot, launch the unc0ver jailbreak app again and tap on the blue Jailbreak button to continue with the jailbreak: 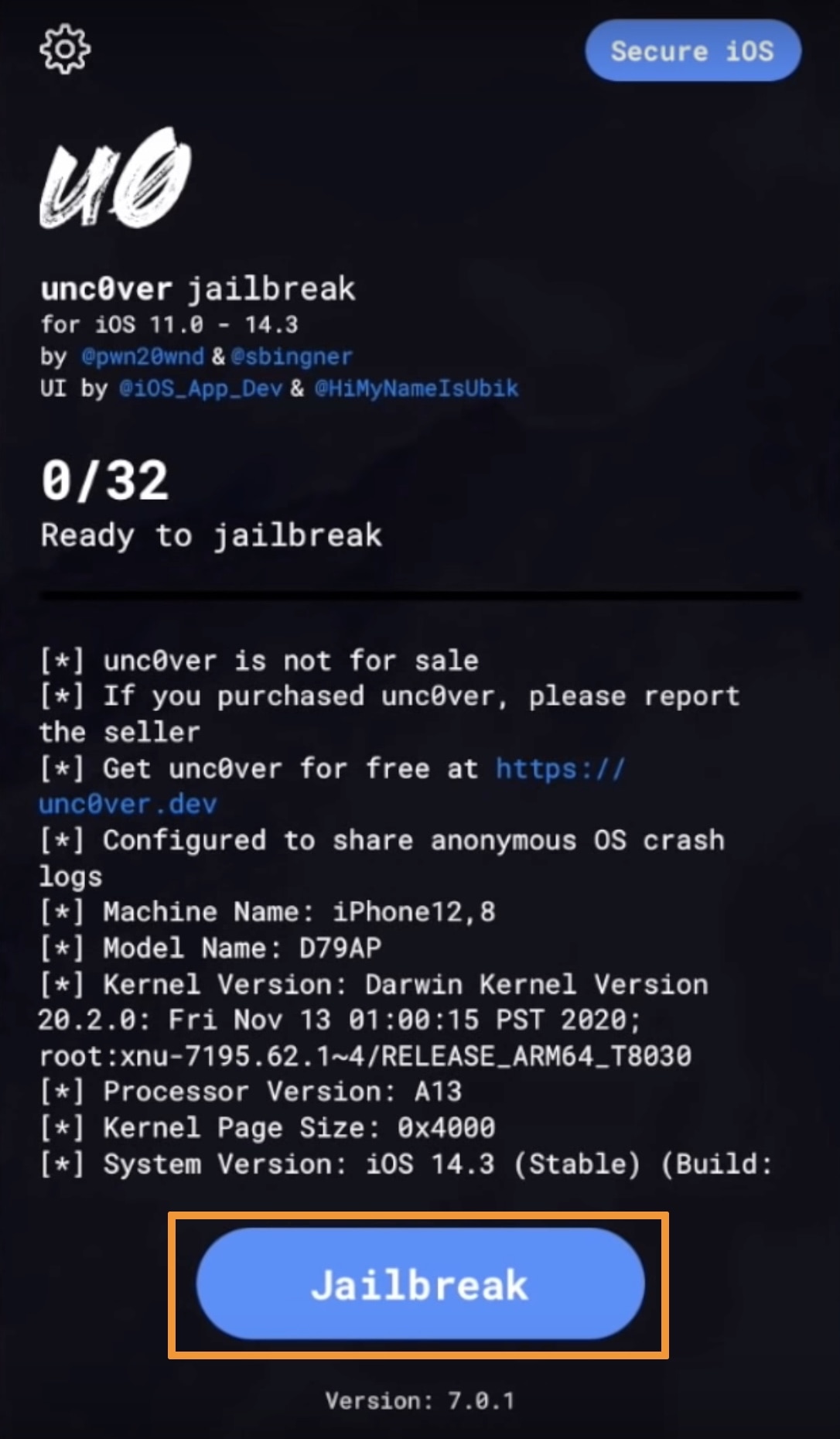 Once unc0ver completes the jailbreak process, you’ll be asked to reboot the device one final time.

14) Tap on the OK button to proceed with the final reboot: 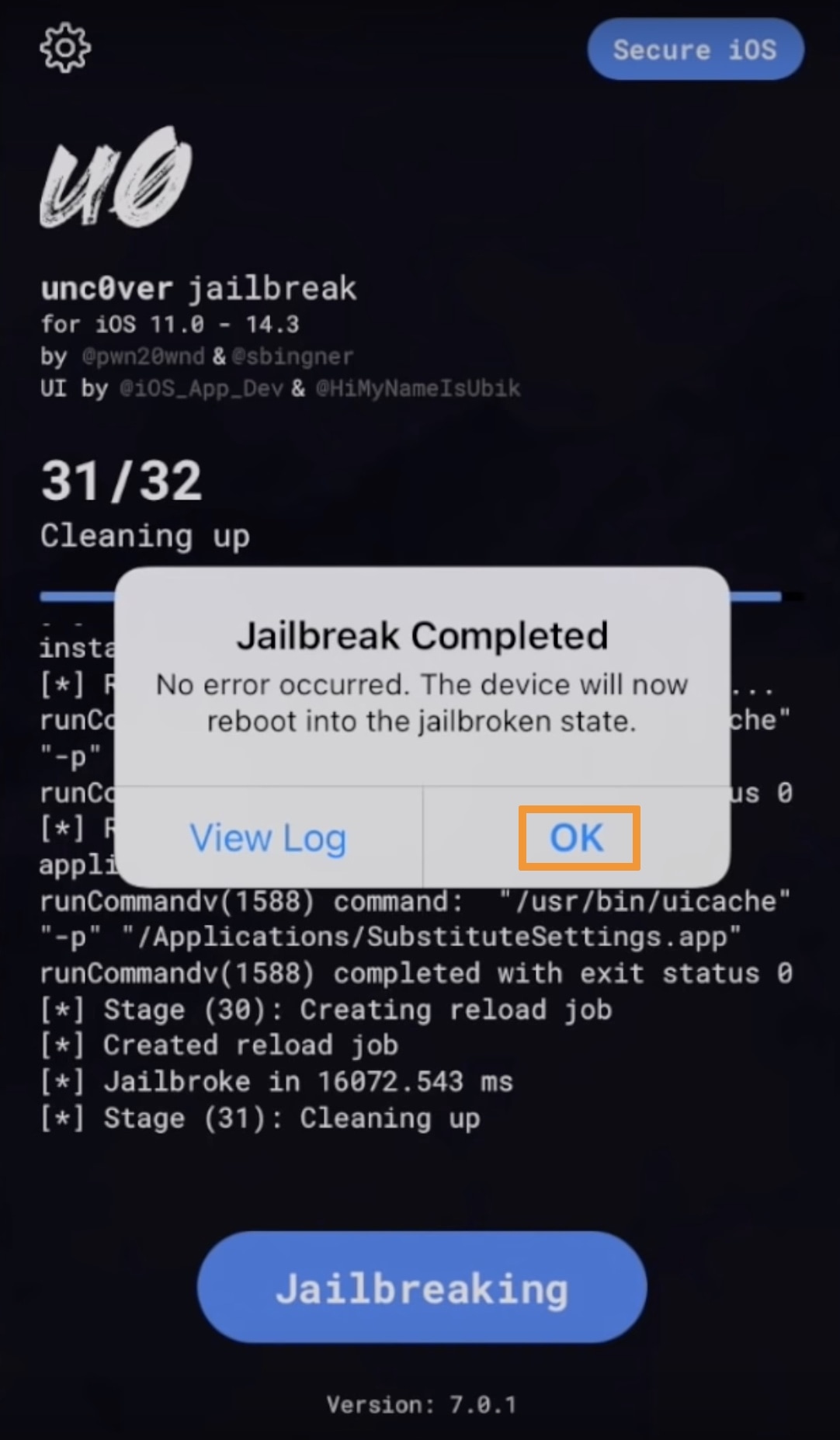 When your device finishes booting back up, you’re officially jailbroken thanks to the combined efforts of Fugu14 and unc0ver.

Congratulations! You won’t need to sign your unc0ver jailbreak app anymore and can easily re-jailbreak with the unc0ver app after rebooting your iPhone or iPad.

Being untethered means that you retain your jailbroken state even after rebooting your iPhone or iPad, and without the finicky requirement of re-running jailbreak tools or re-signing jailbreak apps; A.K.A. persistence. For more information about the types of jailbreaks that exist, check out our detailed post.

Also Read: How to get the Sileo package manager on the unc0ver jailbreak

Given the gravity of the situation, it’s worth mentioning that Fugu14 provides jailbreakers with the closest thing to an untethered jailbreak since the days of iOS 9. This is a historic achievement in today’s jailbreak community to say the least.

Now, that the Fugu14 untether can be installed via the unc0ver jailbreak (on supported devices, at least), the waiting game begins to see if and when other jailbreak tools such as checkra1n and Taurine add support.

Be sure to let us know how the untether process went for you in the comments section down below!