The iPhone 13 is barely out there in the wild, but it appears many owners are running into some issues. This time around it’s related to the iPhone’s ability to unlock via Face ID and an Apple Watch. The feature launched in light of the ongoing coronavirus pandemic, so those with a Face ID-equipped iPhone could unlock their device without punching in their PIN. However, some iPhone 13 owners are running into some issues with that particular feature.

As surfaced on Reddit, some users are running into an issue when trying to unlock their brand new iPhone 13 while wearing a mask, but the phone is unable to connect to the Apple Watch in the process. As a result, those users are running into a pop-up warning that reads, “Unable to Communicate with Apple Watch. Make sure your Apple Watch is unlocked and on your wrist, and your iPhone is unlocked.” This means that the iPhone 13 is not being unlocked as it should be.

This pop-up appears when users try to toggle on the “Activate with Apple Watch” feature. At the time of publication, it appears that there is no fix for the bug. 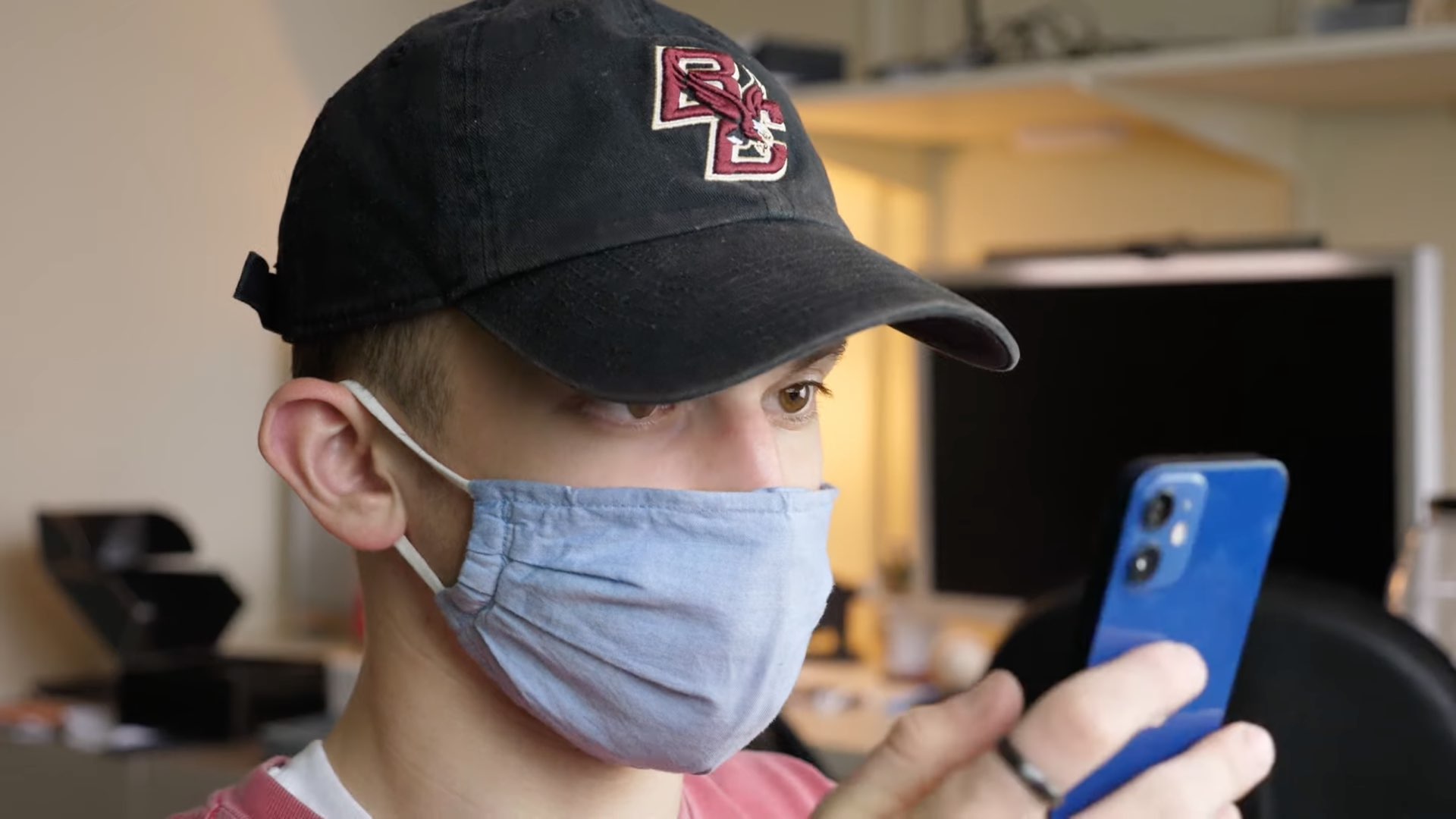 Reddit users have run through the gauntlet of potential fixes. That includes resetting both devices and trying to pair them again. Unpairing the Apple Watch and then repairing it to the iPhone 13 model does not result in a fix, either. There are quite a few iPhone 13 owners out there running into this issue, and with many more phones being sold throughout the day, it certainly looks like the iPhone 13 is having some issues on this front.

Resource: How to unlock iPhone with Apple Watch

And this is not the only one, either. We reported earlier today that restoring an iPhone 13 from an iCloud backup can result in losing access to Apple Music. And, earlier this week, it was reported that iOS 15 itself is running into a bug where some iPhones are showing their built-in storage is full — even when it isn’t.

If you have a brand new iPhone 13, are you running into these issues, or entirely different ones?