Apple is still a leader when it comes to podcast distribution. And with podcast popularity still at an all-time high, the company wants to make sure it doesn’t miss the bus altogether. As a result, companion podcasts meant to promote, and diver even deeper into, Apple Original films and TV shows are a thing. And now there’s a new one to look forward to.

Ahead of Apple itself getting around to announcing it (which will probably come soon enough), Variety has the report today. The publication says Apple is going to launch a companion podcast for its upcoming Apple TV+ sci-fi series Foundation, which is based on the series of books written by Isaac Asimov. The report says the behind-the-scenes podcast series will be called, aptly, “Foundation: The Official Podcast,” and showcase plenty of new material to complement the series itself.

The new podcast will debut on the same day as the series itself, so you can listen beginning Friday, September 24, 2021. 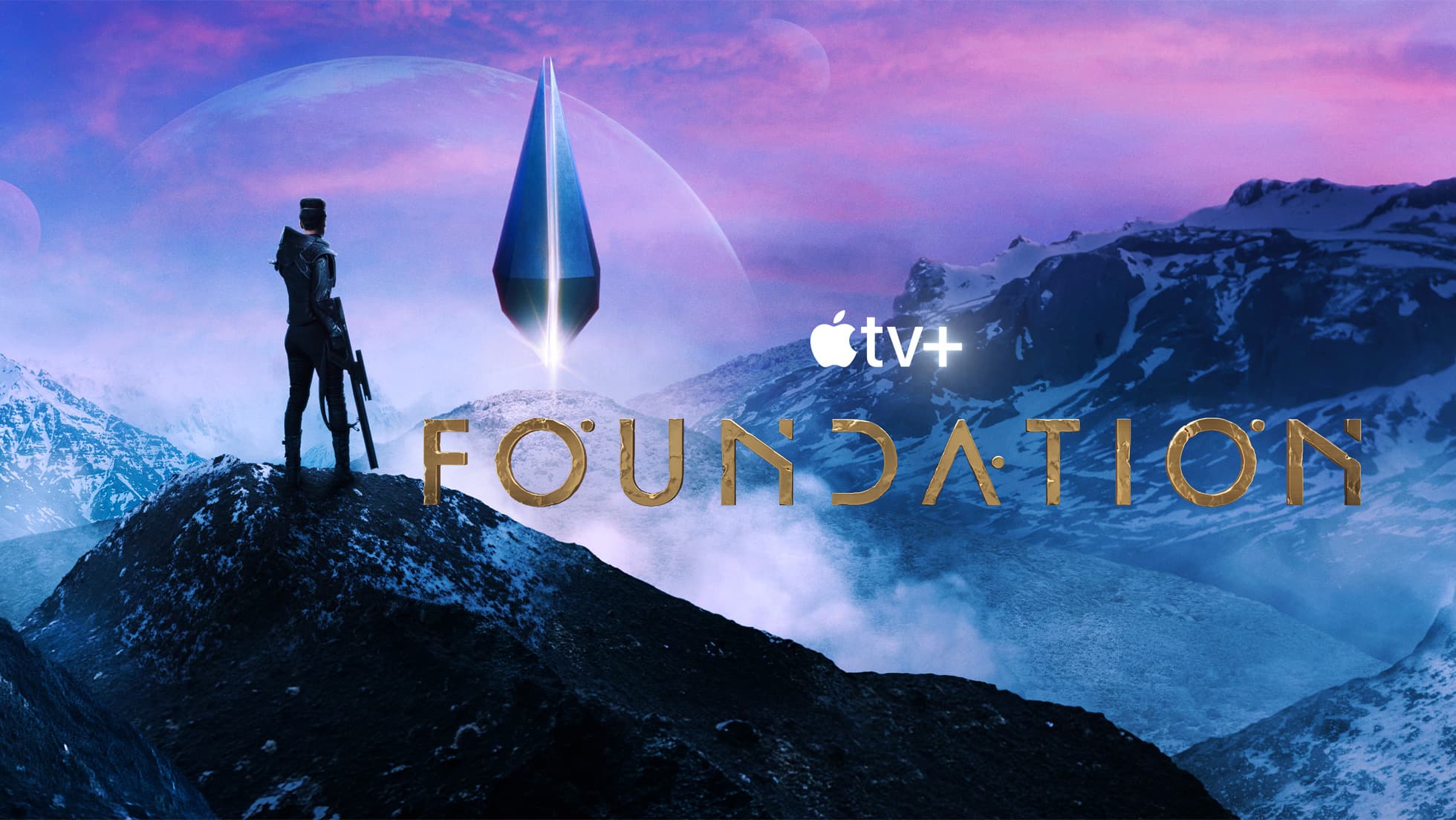 There will be new episodes released on a weekly basis. There’s a single, one-minute introduction post available via the official landing page right now. The new series is being hosted by Jason Concepcion and series showrunner and executive producer David S. Goyer. There will be plenty of interviews, which will include the writers of the series, to go over each episode.

From the podcast’s landing page:

Join host Jason Concepcion and Foundation’s showrunner and executive producer David S. Goyer as they discuss adapting Isaac Asimov’s iconic novels for the screen. Writers from the show chat with Jason and David to unpack the latest episode of the Apple Original series, giving viewers a deeper dive into the story. Episodes of the show and the podcast premiere on Fridays. So watch first on Apple TV+ (where available), then listen to the podcast for the ultimate Foundation experience.

This is an Apple TV+ podcast, produced by Pineapple Street Studios.

There is going to be a lot to unpack with every single episode of Foundation, so a companion podcast to help with that certainly makes sense. It will be interesting to see if this epic sci-fi drama can capture the attention of viewers, and those who might not have signed up for Apple TV+ just yet, like Ted Lasso did.

Are you planning to check out this series, and its companion podcast, when they drop tomorrow?