Advanced fraud protection for Apple Card owners is now available as part of the iOS 15 update, which automatically rotates the card’s three-digit security code every now and then. 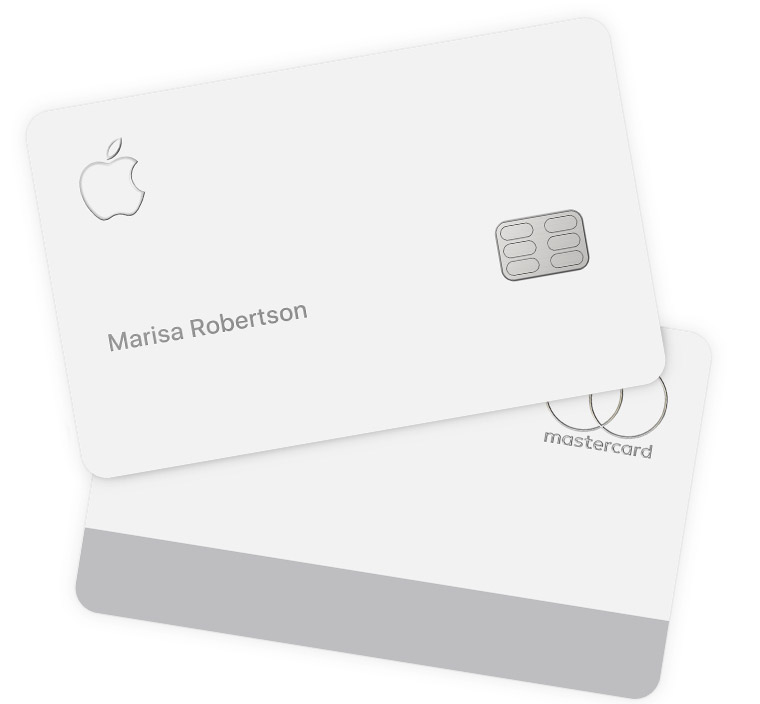 In online transactions, a credit card’s security code is your last line of defense.

Suppose I stole your credit card number and the associated information like first name, last name and address. Without also knowing your card’s security code, I wouldn’t be able to use the information I have to use your card for online payments. For security reasons, the physical Apple Card doesn’t display the security code. Instead, you can see it in the Wallet app along with other details of your Apple Card.

With iOS 15, Apple has introduced a new fraud protection system that automatically changes your card’s security code regularly. Dubbed Advanced Fraud Protection, it must be turned on manually. Doing so will change your three-digit Apple Card security code periodically after it’s been viewed in the Wallet app or auto-filled from Safari.

A support document on the Apple website explains how to use this feature:

You should check your security code each time you want to make a purchase with Apple Card to be sure you’re using the most up-to-date code. You can also use Advanced Fraud Protection without affecting your recurring purchases and subscriptions, such as streaming services or memberships, because these merchants use your security code to authorize payment just once when you first sign up.

Even stronger security would be something akin to a disposable virtual card. I can create as many of these as I like in Revolut, and it’s been a huge change for me—now my Revolut’s security code and card number change automatically after each and every transaction.

Aside from this security feature, iOS 15 brings improved Apple Card number discoverability in the Wallet app. Similar to finch apps like Revolut, you can now quickly view your card number by opening Apple Card in Wallet and tapping the card icon.

How to turn on advanced fraud protection for Apple Card

To turn on the ability for Apple Card to change its security code every so often, you need to flip a switch in the Apple Card settings on your iPhone or iPad.

A clock icon appears next to the security code when the rotating security code is turned on. Note that you must be using iOS 15 and your Apple Card must be added to the Wallet app. Otherwise, you won’t see the option to toggle this feature.

As you know, iPad lacks a native Wallet app. To turn on advanced fraud protection for your Apple Card on iPad, you’ll need to access the Apple Card section within Settings.

You’ll see a clock icon next to the security code when the rotating security code is turned on. Note that you must be using the iPadOS 15.0 software or newer. Also, your Apple Card must be added to Settings. Otherwise, you won’t see the option to toggle this feature.

Apple is also working on future security features for Apple Card. As an example, Apple Card will drop the easily-hacked magnetic stripe in 2024, another way to boost your security.