As time marches on, and security needs change and evolve, companies need to do the same thing. There once was a time when you’d hand a store associate a credit card and they’d use a physical machine to copy your card details on some paper and call it good. Today, though, our credit and debit cards are outfitted with small chips that make them much more secure than a flimsy piece of paper. They are also equipped with a magnetic strip, too, but it looks like that’s on the way out.

Today, Mastercard, one of the biggest partners for organizations and financial institutions handing out credit and debit cards, announced that beginning in a few short years, new cards won’t need to be equipped with the magnetic stripe anymore. According to the announcement, the transition away from the magnetic stripe will start in 2024. At that time, the company says that no newly-issued credit or debit cards will be required to offer the magnetic stripe on the card. This does sound like it leaves a bit of wiggle room, though, as the requirement part suggests it will still be up to the issuer to make that final decision. 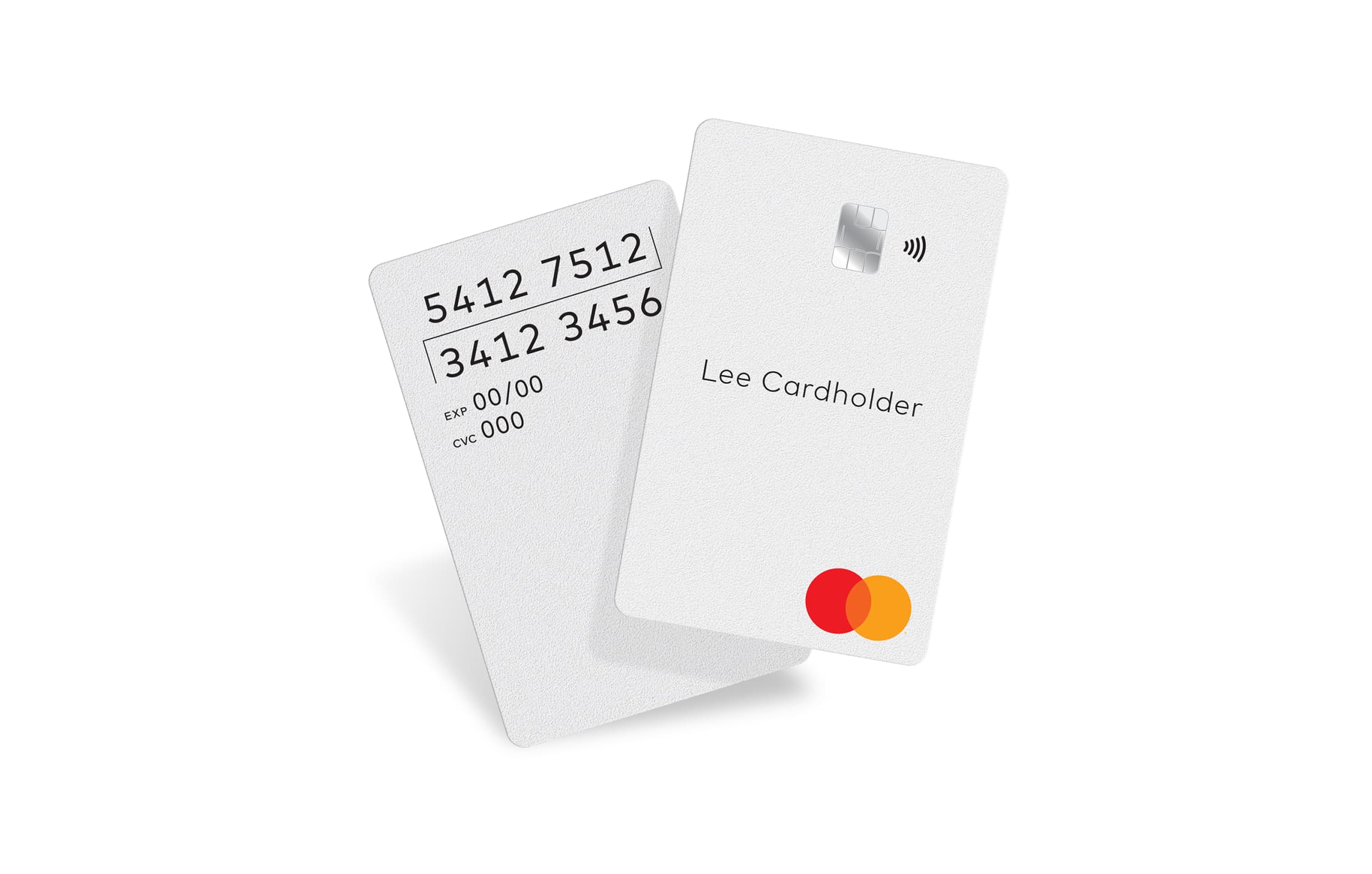 The focus on the chip in these cards makes sense, as put forward by Mastercard in today’s announcement:

More than half of Americans prefer using a chip card payment at a terminal over any other payment method, with security being the driving factor, according to a December survey for Mastercard by the Phoenix Consumer Monitor. That was followed by contactless payments — with a card or a digital wallet. Only 11% said they preferred to swipe, and that drops to 9% when looking at cardholders with experience using contactless payments.

And in a July study by Phoenix, 81% of American cardholders surveyed reported they would be comfortable with a card that does not have the magnetic stripe, and 92% would increase or keep usage of their cards the same if the magnetic stripe was no longer on the card.

Now, Mastercard doesn’t specifically name drop Apple in its announcement today. It doesn’t really need to. The company is simply making a confirmation that it plans on making this big change to all its cards. Which includes the Apple Card. A focus on security is one of the strengths of the Apple Card itself. The metal card doesn’t even include any pertinent information on it, other than some company logos, the card owners name, and . . . the magnetic stripe. But, soon, that will be gone, too.

Each company that issues these branded debit and/or credit cards has plenty of time to make the transition. But with so many chip-based transactions happening, it wouldn’t be surprising to see these companies making the change relatively quickly. That includes Apple.