If you plan on installing iOS 15 when it releases publicly, you may want to temporarily turn off the new iCloud Private Relay feature because it’s currently in beta and Apple says that people using it may experience various website issues. 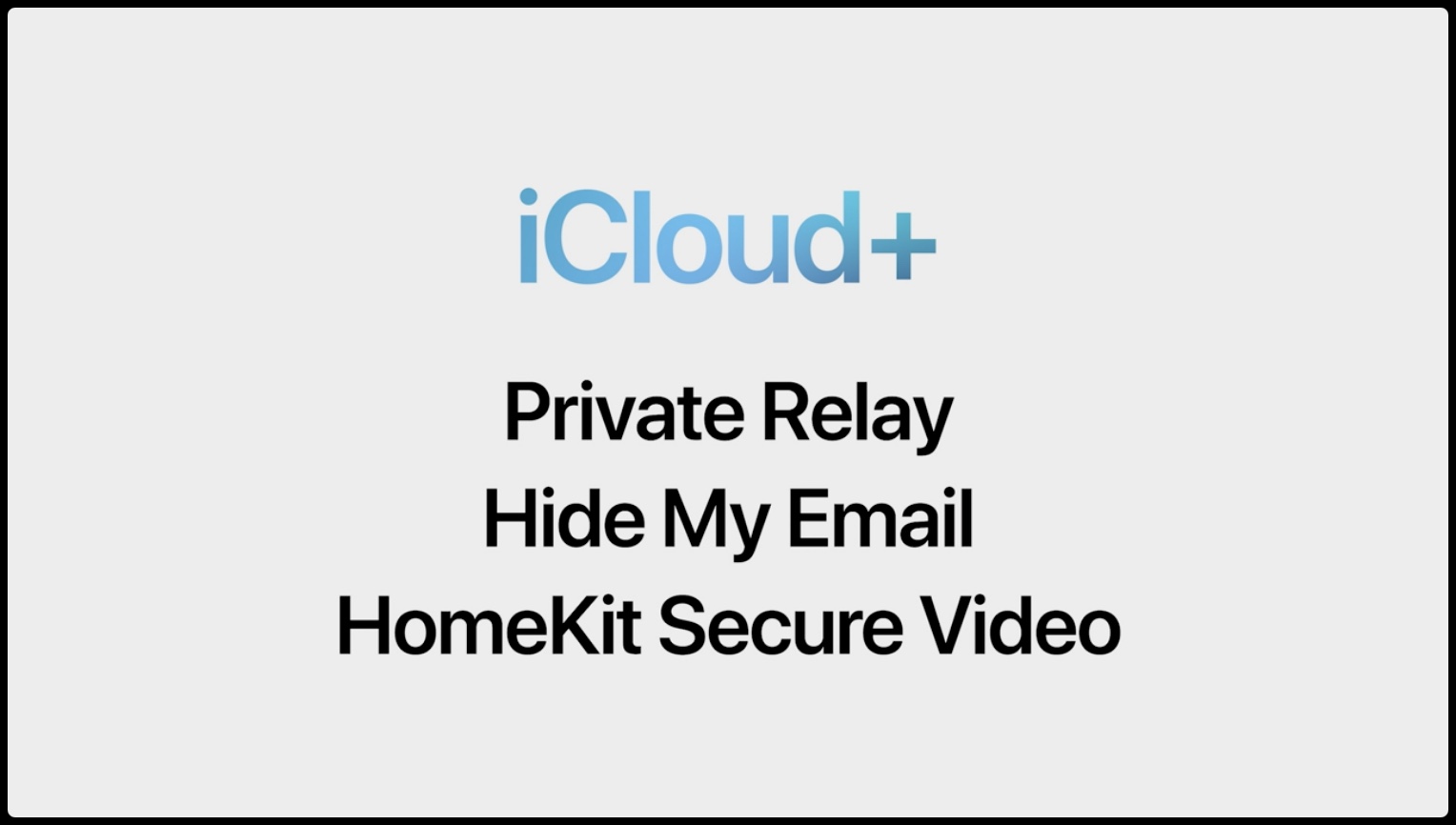 iCloud Private Relay is in beta, here’s what that means for you

As iDB reported earlier, iCloud Private Relay is launching as a beta rather than a fully fleshed-out feature that’s ready for prime time. Apple says this is meant to “gather additional feedback and improve website compatibility.” Apple’s iOS 15 webpage notes that users who wish to take advantage of iCloud Private Relay during its public beta testing phase should be ready to encounter various issues.

When using Private Relay (Beta), some websites may have issues, such as showing content for the wrong region or requiring extra steps to sign in.

iCloud Private Relay is basically an internet privacy service that’s built right into iCloud. Apple says it designed the feature so that no one, including Apple itself, can use your IP address, location and browsing activity to create a detailed profile about you.

With it turned on, Safari encrypts all web traffic leaving a user’s device. This prevents. not only rogue parties but also your internet service provider from accessing and reading your web traffic. This is possible because Safari sends all the user’s requests through two separate internet relays. 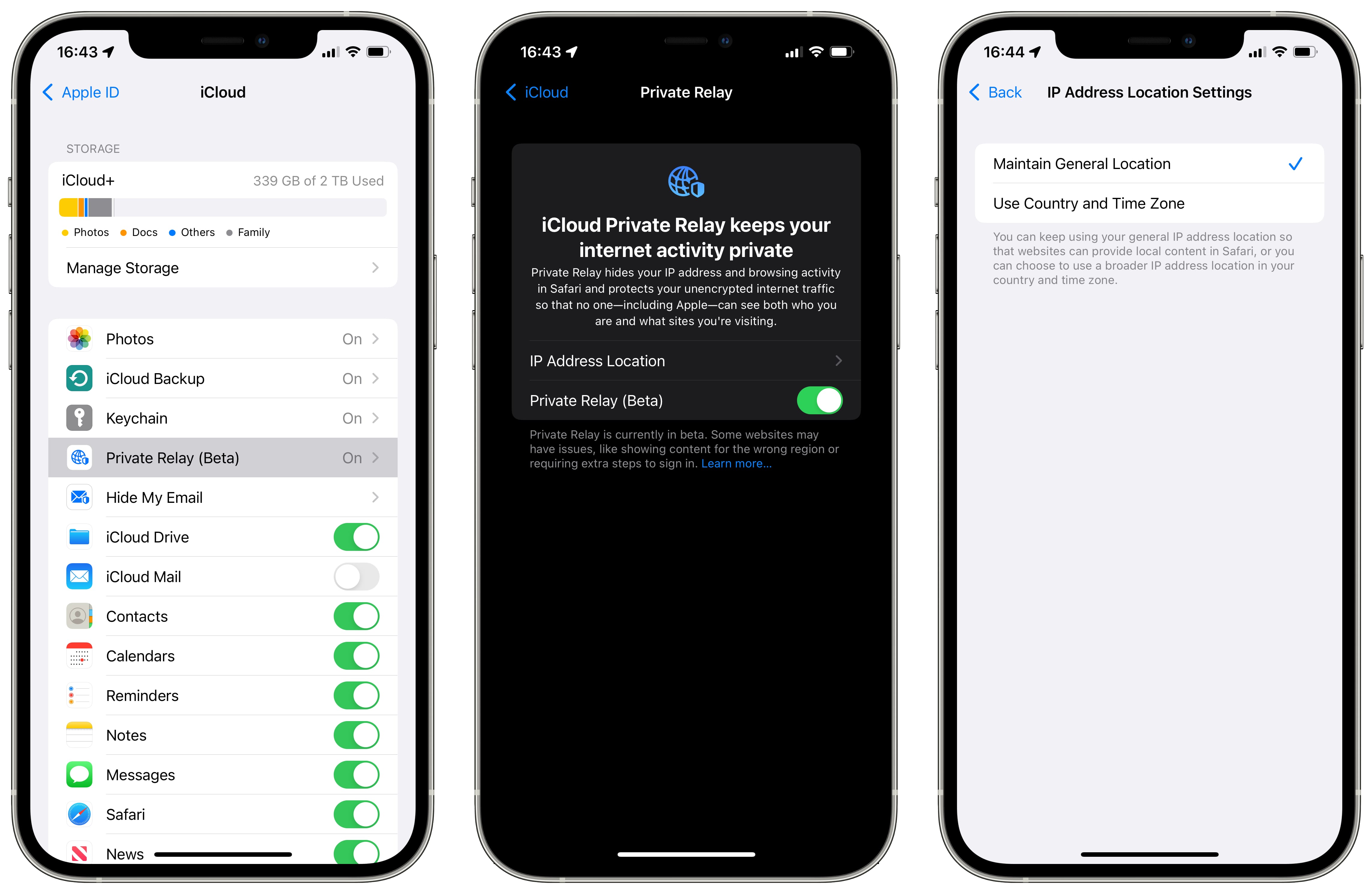 The first assigns the user an anonymous IP address that maps to their region but not their actual location. The second decrypts the web address they want to visit and forwards them to their destination.

The feature depends on what Apple calls “trusted partners” that resolve the encrypted Safari URL and forward the user to their final destination. Those trusted partners include well-known names like Cloudflare and others.

According to Apple, this separation of information protects the user’s privacy because no single entity can identify who a user is and which sites they visit.