Having seeded release candidates for iOS 15, iPadOS 15, tvOS 15 and watchOS 8 to its registered developers and public beta testers, Apple has now officially announced the iOS 15 release date. As it turns out, iOS 15, along with other Apple OS updates (except for one), are scheduled to drop on the same day as iOS 15: Monday, September 20, 2021. 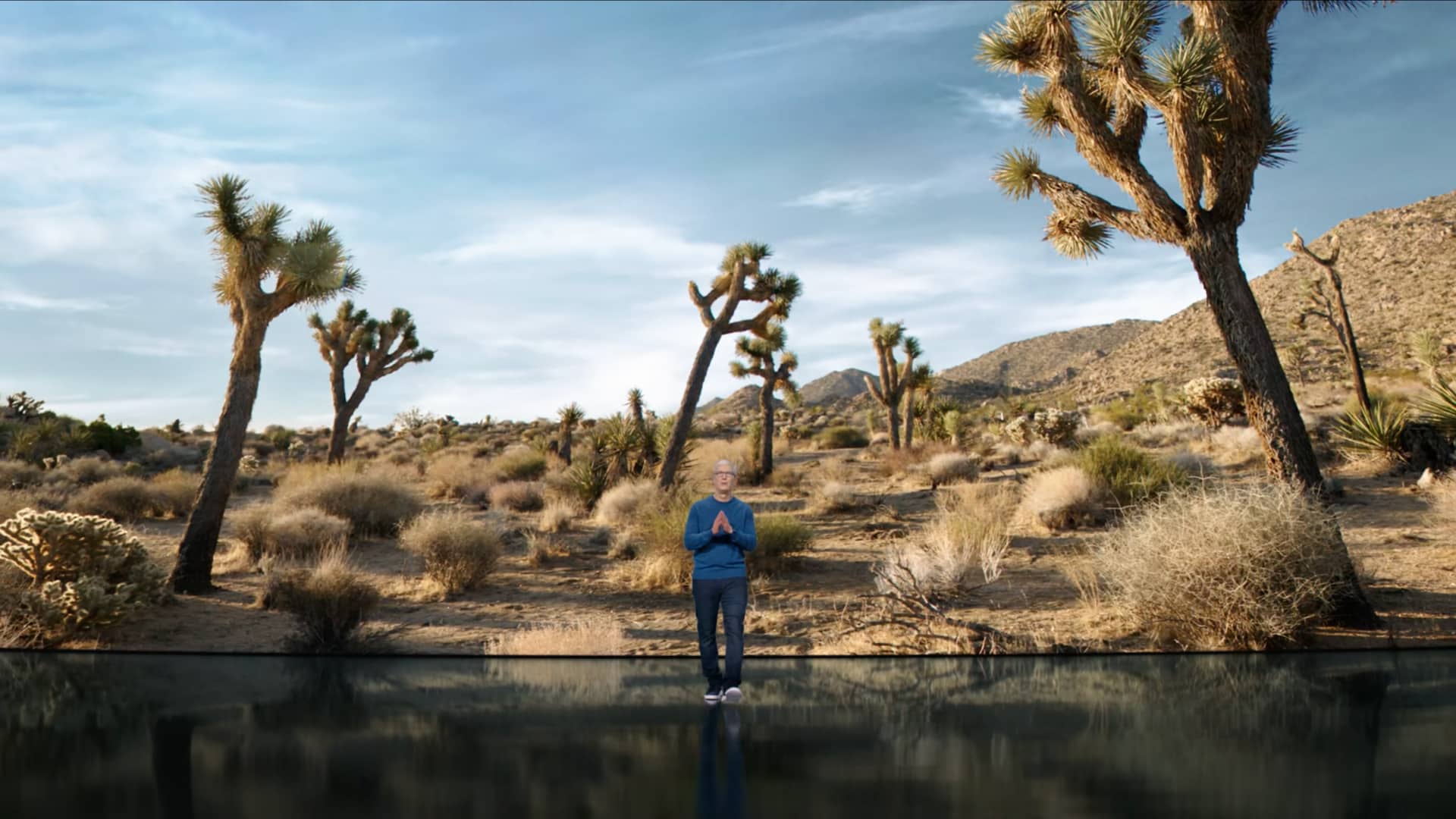 If you’re planning on upgrading your devices when the aforementioned updates launch, it might be a good idea to check the system requirements for iOS 15, iPadOS 15 and watchOS 8.

As for tvOS 15, which runs on the Apple TV HD and Apple TV 4K models like tvOS 14, Apple didn’t spend much time talking about what’s new in tvOS 15 but as iDB highlighted, turns out that there are quite a bit of enhancements and under-the-hood tweaks in tvOS 15.

When will Apple release macOS 12 Monterey?

Apple did not announce a release date for macOS 12 Monetary during the pre-taped “California Streaming” event, which was held virtually on September 14, 2021.

That was entirely expected because Apple unveiled no new Macs during that event. Apple’s macOS Monterey Preview webpage currently states that the operating system is set to launch publicly “this fall,” the same tentative release date we’ve known about for months now.

That being said, Apple is rumored to hold another product event sometime in October which is expected to focus on Mac updates. The new computer models that Apple will announce at that event, such as M1X-powered MacBook Pros, will ship with macOS Monterey preinstalled.

It’s before those new Macs begin arriving that we expect macOS Monterey to release for public consumption as a free software update for all compatible Macs. macOS Monterey supports all the same Mac models as its predecessor, macOS Big Sur. So if you have Big Sur installed on your Mac, you will be eligible to receive the Monterey update as soon as it launches.