Work on the Apple Car, under Project Titan, continues. But today’s news isn’t so much on the positive side of things. At least, not for Apple.

Doug Field was part of Apple’s Special Projects, the Vice President of that department, in fact. But that is no longer the case. Ford, one of the leading automobile manufacturers in the United States, has just announced that it has added Field to its own roster. At Ford, Field is now Chief Advanced Technology and Embedded Systems Officer.

As noted by Mark Gurman today on Twitter, this is a huge setback for Apple and its car aspirations. Field has been working on the Apple Car project for a few years now, rejoining Apple back in August of 2018. Field worked alongside John Giannandrea and Bob Mansfield. Before joining Apple a few years ago, Field worked at Tesla and oversaw production of that company’s Model 3 vehicle. 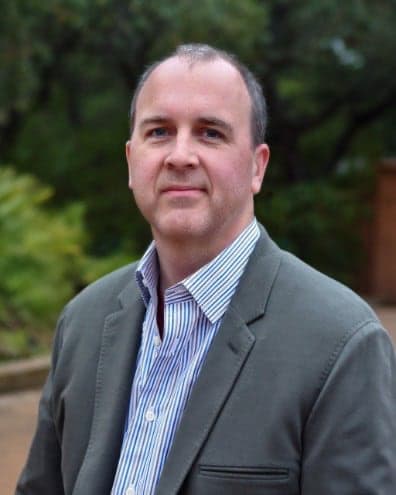 Field, for what it’s worth, is heading back home, essentially. He actually started his development engineering career with the company many years ago.

But Field is not a stranger to jumping from one company to another. There was the original stint at Ford, and then Tesla. But before joining Tesla Field actually worked at Apple as a Vice President of Mac Hardware Engineering. He’s worked at Segway, DEKA, and Johnson & Johnson as well.

Here’s Gurman on the matter:

Apple: “We’re grateful for the contributions Doug has made to Apple and we wish him all the best in this next chapter.” https://t.co/Trs0xNxL0o

As it stands right now, Giannandrea is still leading the Apple Car project. And it appears that Apple hasn’t given up on the project just yet. But we may be even farther away from an unveiling.