Apple’s video streaming service Apple TV+ has earned a lot of nominations for its content ever since it debuted. And while it hasn’t picked up nearly as many wins, the amount of awards the shows and creators and actors have won is still admirable. And today the company is confirming it has picked up a couple of new awards to add to the list.

Announced today ahead of the 73rd annual Emmy Awards ceremony, the Academy of Television Arts and Sciences have revealed the juried award winners for the Primetime Emmy Awards. The full announcements of all the winners is still set to take place on Sunday, September 19, 2021. Before that, though, we now know that both Calls and For All Mankind: Time Capsule have earned the video streaming service a couple of more wins.

According to the juried award winners, which see categories voted upon by “a panel of professionals in each of the peer groups,” Calls earned a win for “Outstanding Motion Design.” Meanwhile, For All Mankind: Time Capsule picked up a win in the “Outstanding Innovation in Interactive Media” category. The latter of which, of course, is the augmented reality (AR) app that Apple launched to help boost hype over the second season of the sci-fi alternate history drama series, For All Mankind. 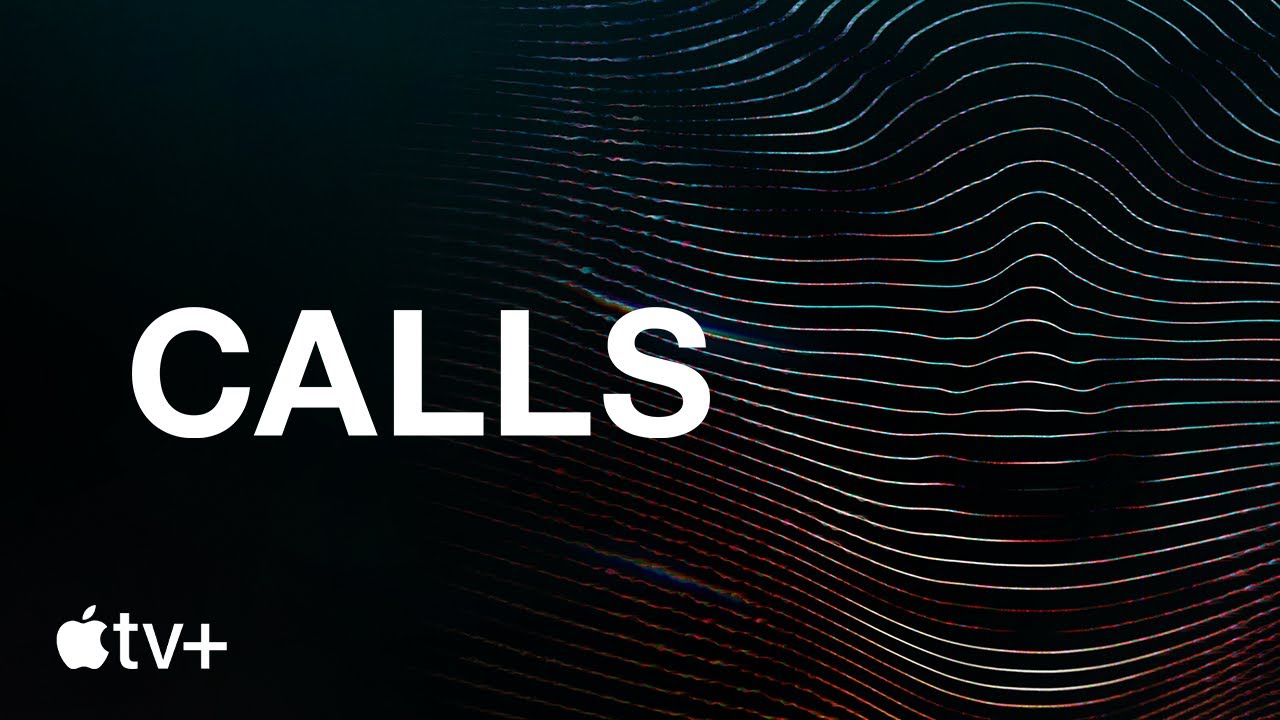 All told, Apple TV+ is making out like a bandit when it comes to nominations from this year’s Emmy Awards. Ted Lasso picked up 20 nominations this year all by itself. And series like Ghostwriter and Stillwater helped Apple TV+ earn even more. As it stands, Apple TV+ has 35 nominations for Emmy Awards this year — which is a crazy high number, especially for a service that’s still considered to be new on the market.

For All Mankind: Time Capsule

In the ‘For All Mankind: Time Capsule’ experience, AR is used to establish a unique connection with the world of ‘For All Mankind,’ allowing those who experience it to actually see and interact with the objects — and every AR object tells a story. A simple mixtape unveils how young love first began. A home Apple II computer is not only a place to play ‘Crater Quest,’ but a place to read D-mail messages between Danny and his friend Kelly that hold secrets of the teens’ changing lives. On devices with a LiDAR scanner, including iPhone 12 Pro, iPhone 12 Pro Max, and iPad Pro, fans will be able to use an old slide projector that displays photos of Danny and some family photos of the Stevens, projected perfectly on any wall in their space. And items as ordinary as a newspaper and answering machine shed light on impactful events in the lives of Danny, Gordo and Tracy Stevens, revealing more about the alternate world of ‘For All Mankind.’

‘Calls’ is a groundbreaking, immersive television experience based on the buzzy French series of the same name, masterfully using audio and minimal abstract visuals to tell nine bone-chilling, short-form stories. Directed by Fede Álvarez (‘Don’t Breathe’), each episode follows a darkly dramatic mystery that unfolds through a series of seemingly average, unconnected phone conversations that quickly become surreal as the characters lives are thrown into growing disarray. Featuring Lily Collins, Rosario Dawson, Pedro Pascal, Aubrey Plaza and more, ‘Calls’ proves that the real terror lies in one’s interpretation of what they cannot see on the screen and the unsettling places one’s imagination can take them.

We’ll have to wait until the end of next month to find out how well the other Apple TV+ nominees do.