The second season of the alternate reality sci-fi drama For All Mankind is coming soon to Apple TV+. In order to hype up the impending arrival, Apple is offering a new augmented reality experience.

Apple launched “For All Mankind: Time Capsule” today, an app you can download from the App Store. It’s an AR experience, and it’s meant to bridge the gap between the first season and the second. If you’ll recall, the second season actually takes place a full decade after the first, so there’s quite a bit to go over. In this case, you’ll look at the life of the Stevens, one of the families at the center of the new season.

Casey Johnson plays Danny Stevens, while Sarah Jones and Michael Dorman return to play Tracy and Gordo, respectively. In the AR experience, users will be able to interact with family keepsakes, along with other objects. This will help flesh out the story and the “off-screen lives” of the characters in the series. 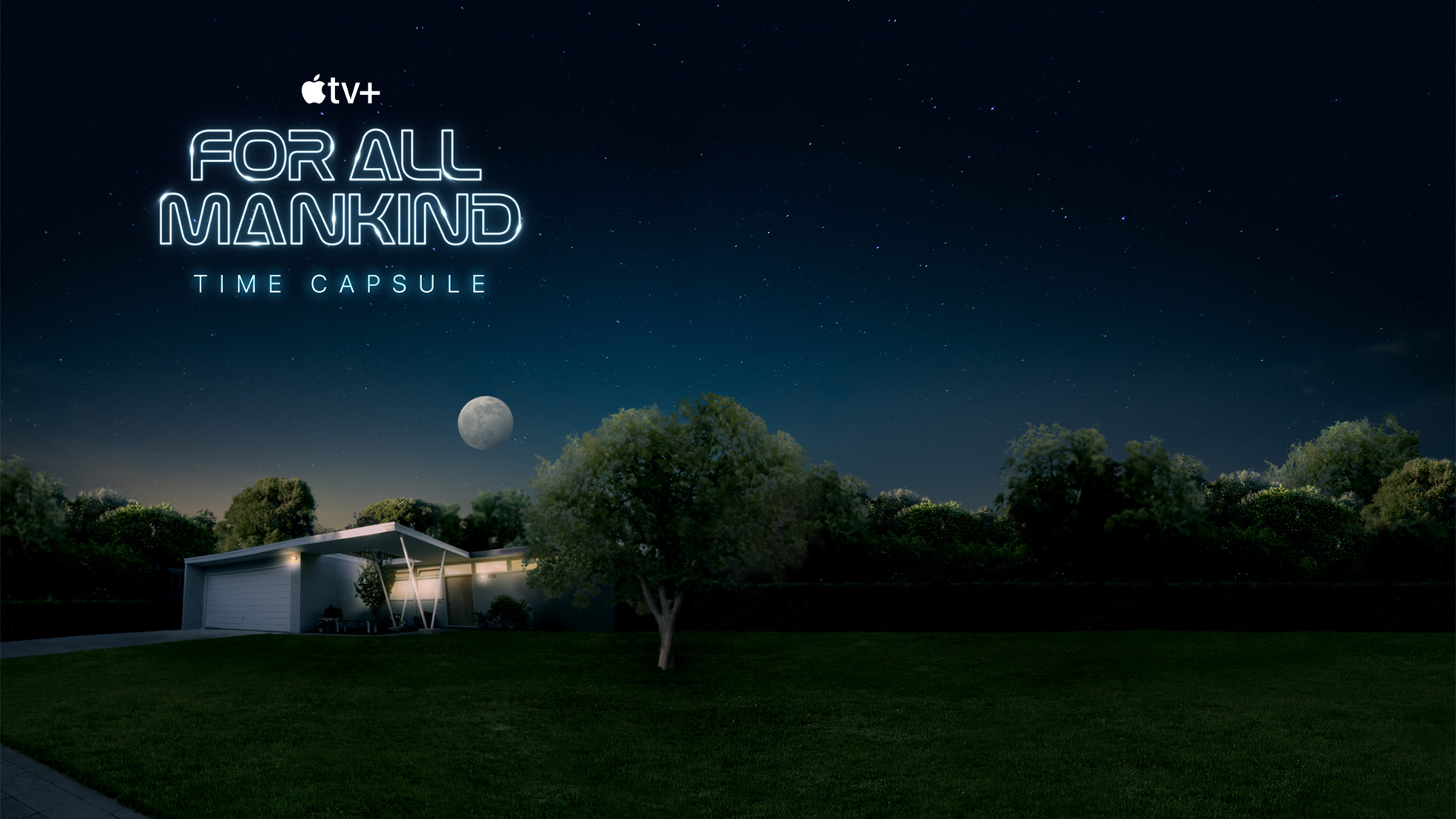 Apple descries it as such:

AR presents a new and exciting opportunity to bring the world of ‘For All Mankind’ literally into the homes of the audience in a way that hasn’t been possible before,” said Ron Moore, creator and executive producer of “For All Mankind.” “I was intrigued from the very beginning at the idea that we could use AR to immerse the audience in the alternate history aspect of the series, explaining and illustrating some of the historical events and technological advances that are implied in the show but which we never had a chance to fully present. Using this technology allows the audience to immerse themselves into the series by interacting with objects, people and media in an impactful and meaningful way that will bring them even closer to world we’ve created.

Some of the items users will be able to find are a mixtape, one that shares the story of how “young love first began”. You’ll discover an Apple II computer, and much more. And what’s more, if you have a device that utilizes a LiDAR Scanner (the iPhone 12 Pro, iPhone 12 Pro Max, and the iPad Pro), you can actually use an old slide projector in the AR experience to display family photos.

Here it is in action:

The new app, and the AR experience it offers, “For All Mankind: Time Capsule“, is available now for free.

And if you need a quick refresher, Apple TV+ describes For All Mankind as such:

“For All Mankind” explores what would have happened if the global space race had never ended. The series presents an aspirational world where NASA astronauts, engineers and their families find themselves in the center of extraordinary events seen through the prism of an alternate history timeline – a world in which the USSR beats the US to the moon.

The second season of the sci-fi series is set to premiere on Apple TV+ on Friday, February 19, 2021.