Somehow, there’s still room to grow the cast of Martin Scorsese’s upcoming film Killers of the Flower Moon, which is coming soon to Apple TV+. It has had a stacked cast right out of the gate, but ever since its initial announcement it has been adding some big names to the roster. That continues today.

As reported by Variety, John Lithgow (3rd Rock From the Sun, Perry Mason) has joined the cast of the upcoming Apple TV+ film. He will be playing the role of a prosecutor in the film. He’s set to star alongside the leads Leonardo DiCaprio (The Aviator, Titanic) and Robert De Niro (Casino).

Of course, that’s not all. The upcoming film also stars Lily Gladstone (Billions), Jesse Plemons (Antlers, Judas and the Black Messiah), and many others. Recently, it was also reported that Brendan Fraser (The Mummy, The Affair) joined the cast as well. 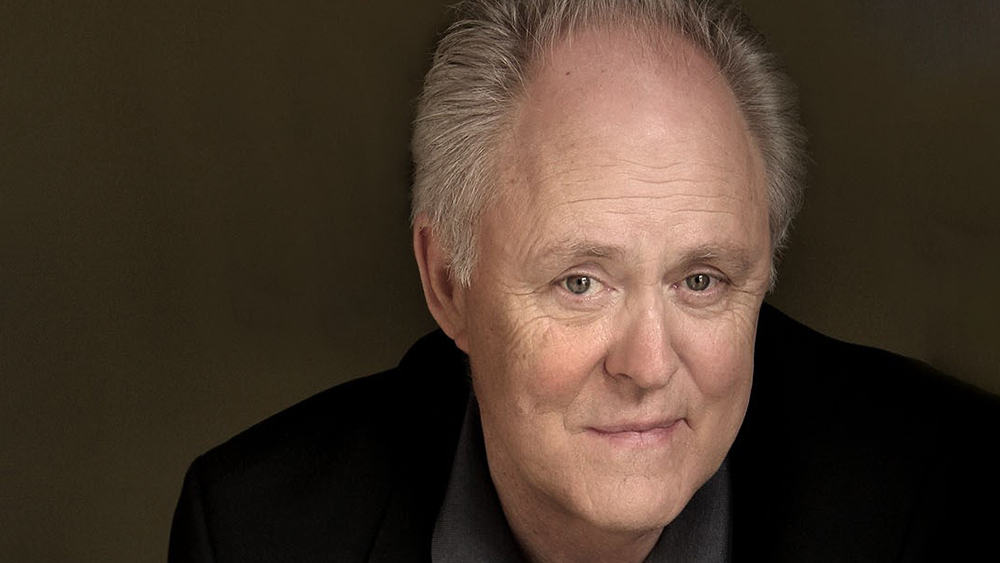 The upcoming film is based on the non-fiction book of the same name, which was written by David Grann. The film is set in 1920 in Oklahoma and the newly created Federal Bureau of Investigation is investigating murders of wealthy Osage Indians who had been given revenue rights to oil discovered under their lands.

While details are still light on the launch window for the upcoming film, we did get to see a first-look image back in May of this year. In it, we get to see DiCaprio and Gladstone in character, with the former looking a little rough around the edges. You can see that image below.

We still don’t know when Scorsese’s next film will actually debut on Apple TV+. But this is one of the streaming service’s biggest upcoming films to date, so as soon as we have more to share, we will.