The iOS 15 software update has been found to reduce, and in some cases completely remove unwanted iPhone lens flare artifacts in photographs taken with Apple’s stock Camera app. 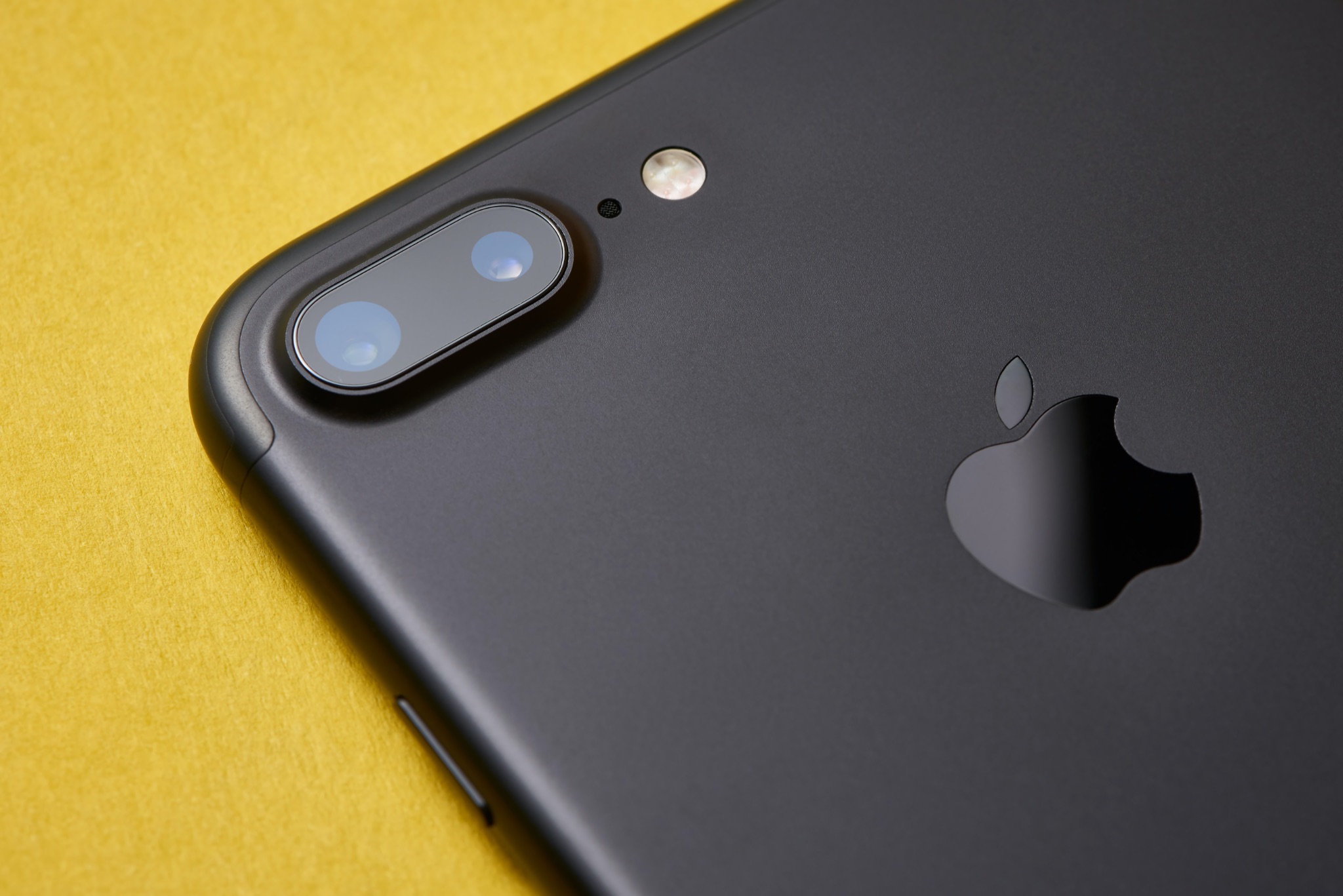 This feature has appeared in the fourth beta of iOS 15, according to a thread on Reddit.

This seems to use artificial intelligence (AI) to determine whether the lens flare in your photo could be removed without affecting the background or not. On some photos, flare removal seems to be more pronounced than on the others, leading to the conclusion that AI seems to also determine the level of flare removal on a photo-by-photo basis.

The feature seems to require Apple’s A12 Bionic chip so it’ll work on iPhone XR/XS and newer.

For instance, some commenters observed that automatic flare removal won’t kick into action when the flare is on certain surfaces, like trees or through screens. It appears to work fine with grass, sky and most other textures though. This is great news for all iPhone owners, especially people who prefer iPhone 12 Pro Max, Apple’s current flagship which is more prone to lens flares than the other models. Flare removal apparently happens during post-processing.

Lens flare is an unwanted optical effect caused by scattered light inside the body of a camera lens. It’s manifested on your photographs as an artifact in form of a bright dot or contrast-reducing haze. Whether you’re a rookie or experienced iPhone photographer, you can use lens flare creatively to your advantage. More likely, however, lens flare is just an undesired optical effect that you’ll want to get rid of without even thinking.