Instagram’s safety procedures are tightening, with any new accounts created by kids younger than 16 automatically set to private by default to boost privacy of the youngsters. 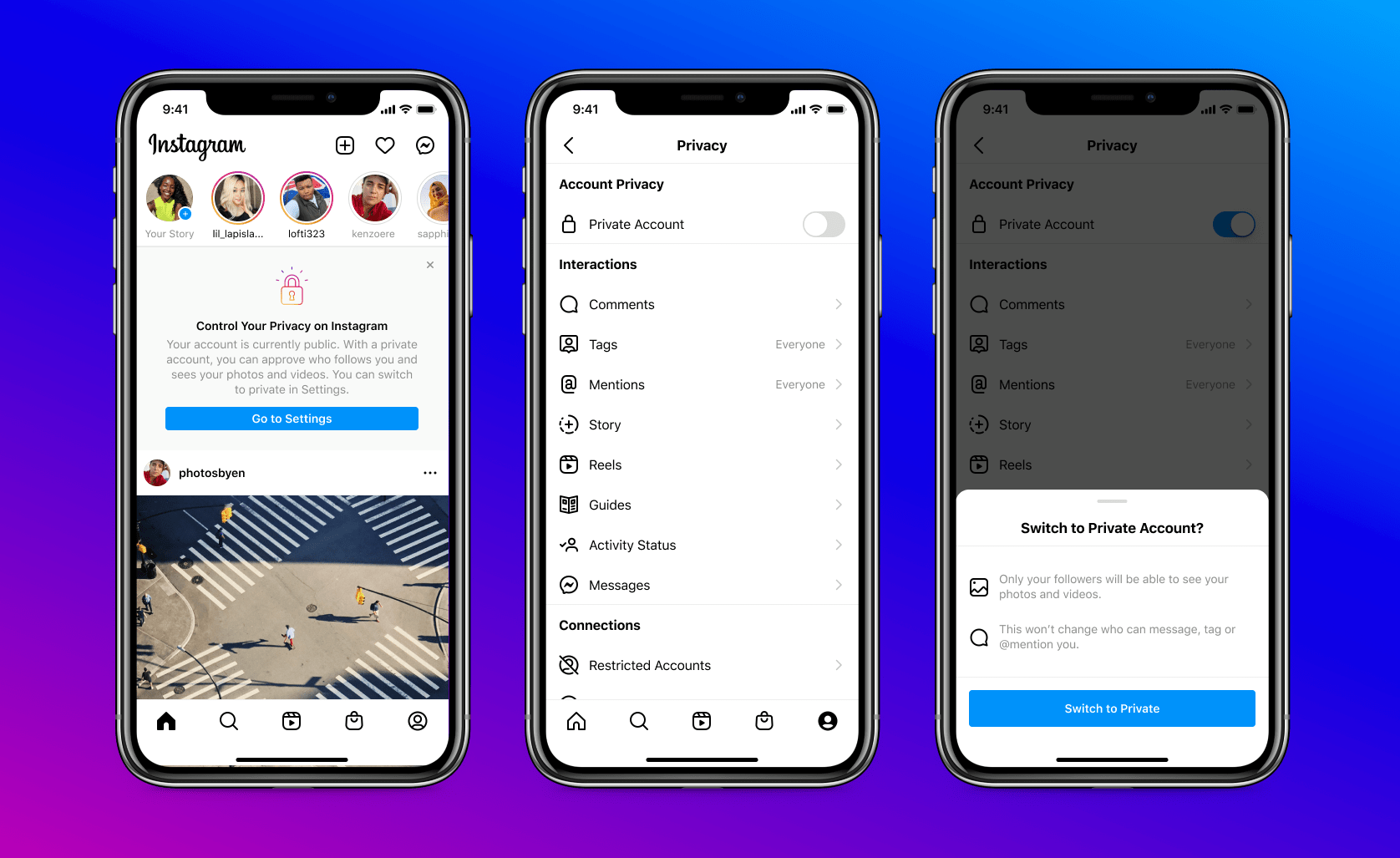 New Instagram accounts for kids under 16 default to private

Instagram is now defaulting people under 16 (18 in some countries) to private when they sign up for the service, acknowledges the announcement published on the official Instagram blog.

“People can still change to public—but we think private is the best choice for most young people,” writes the Facebook-owned company. If you’re under 16 and Instagram has set your newly created account to private, don’t worry as you can still change it to public at any time.

According to the announcement, Instagram is also encouraging those already on the service to make their accounts private to prevent unwanted followers and strangers from stalking them.

This takes advantage of new artificial intelligence technology Instagram created to detect suspicious behavior and find adult accounts that teens might not want to hear from.

The algorithm stops such accounts from finding and interacting with teens on Instagram. For those wondering, “potentially suspicious behavior” in Instagram talk refers to any accounts belonging to adults that may have recently been blocked or reported by a young person.

The company is also limiting the options advertisers have to reach young people on both Instagram and Facebook. All of the described changes are rolling out in stages to customers in the US, Australia, France, the UK and Japan before expanding to more countries soon.