Apple introduced several new features and improvements to FaceTime during WWDC this year. One of these features is called SharePlay, and it allows users to share music or videos in FaceTime calls. With the iOS 15, iPadOS 15, tvOS 15, and macOS 12 Monterey update, users will be able to listen to music together or start a watch party while on a FaceTime call. You can also use SharePlay to share your screen in FaceTime, which is pretty useful.

In this article, you’ll learn how to share music or videos in FaceTime on your iPhone, iPad, Apple TV, or Mac.

Also see: How to respond with text to FaceTime calls on iPad

SharePlay in FaceTime and Compatible apps

As mentioned in the beginning, SharePlay is a nifty feature that brings in some much needed improvements to FaceTime. With SharePlay, users can share their screen, listen to songs together, and even watch movies or TV shows. Everyone in the call gets control over what’s playing, which lets anyone pause/play, and skip content. SharePlay will work on all devices that support iOS 15, iPadOS 15, tvOS 15, and macOS 12 Monterey.

How to listen to music together in FaceTime 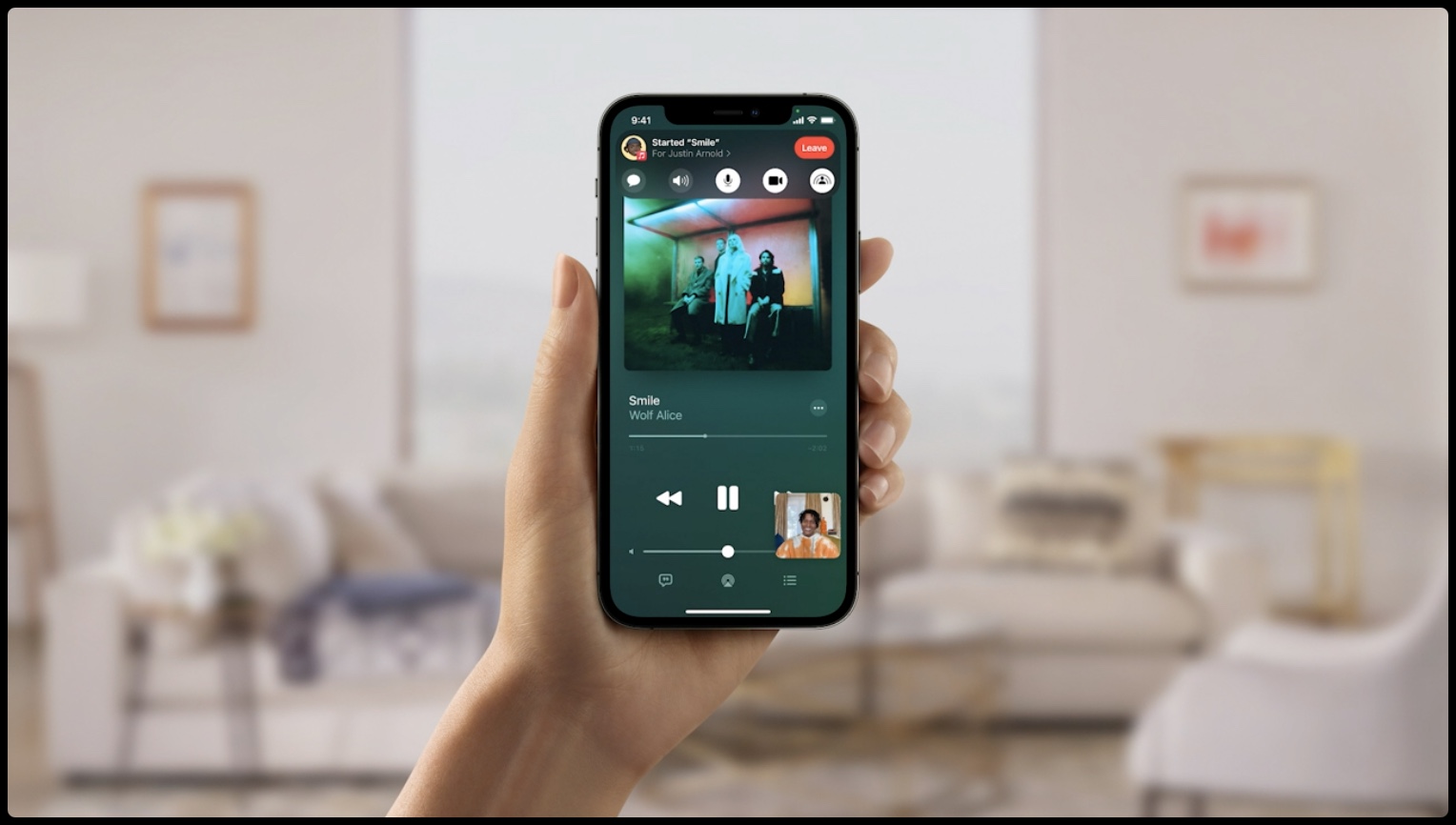 To listen to music together while on a FaceTime call, you’ll need to do the following.

Note: Music sharing only works with Apple Music as of now.

1) Open FaceTime on your Apple device and start a FaceTime call.

3) Play a song and it should automatically start playing on the recipients device.

You can add more users to the FaceTime call and listen to music together. All users on the call will have control over the audio playback.

How to share videos and start a watch party in FaceTime 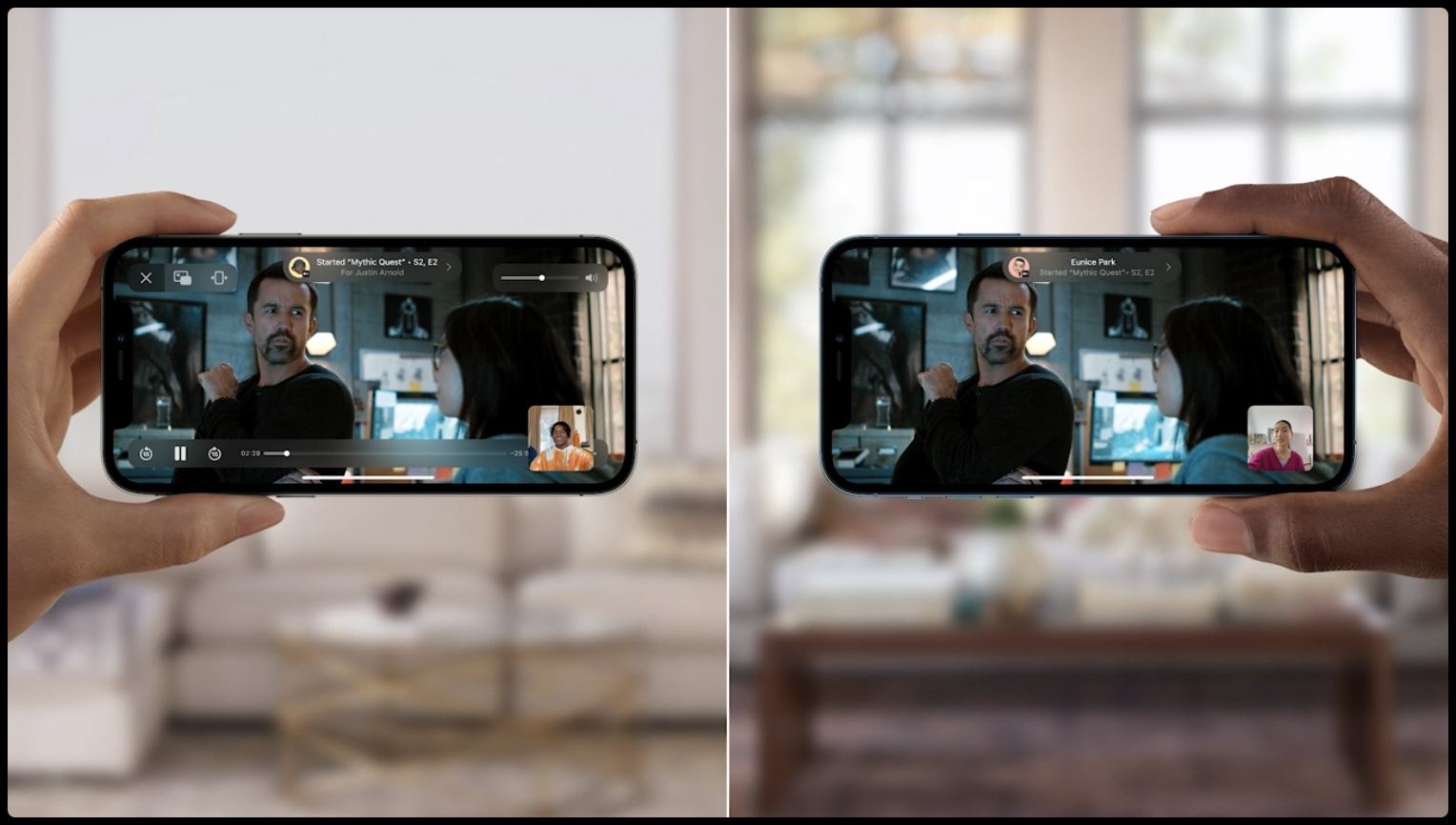 Watching videos together in FaceTime works similar to listening to music together. However, all users must have the streaming service’s app installed on their device, and will also need to have an active subscription. Here’s how to start a watch party.

2) Start a call with your contacts.

The video will start playing for all those who are on the call, and you can also chat while watching the video. Again, all users will have control over video playback.

With the new SharePlay feature, you can listen to music together, and have a watch party while on a FaceTime call. Although the list of supported apps and services is short right now, it will grow in the coming months. The ability to listen to music and watch videos together in FaceTime across multiple services is certainly better than other alternatives.